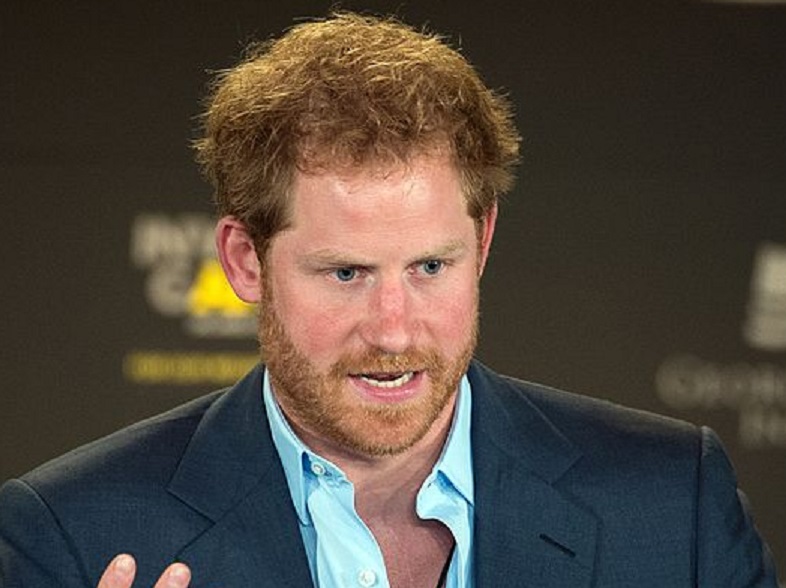 Surge Summary: Britain’s Prince Harry has done quite well for himself here in the United States. So why is he sneering at the nation’s 1st Amendment (freedom of speech)? Nobody is forcing him to live here. His disdain for liberty is a dangerous idea – which can easily spread is not repudiated.

One thing that drives me crazy is when someone voluntarily comes to the United States and quickly becomes a critic of our country, bashing our ideals, institutions and deeply held values.

Ilhan Omar comes to mind.  As a young child, her family fled war-torn Somalia, and she lived in a refugee camp for several years.  When Omar was a teenager, her family came to the United States, and she was eventually elected to Congress.

But Omar frequently uses her notoriety to bash Israel or the United States, the two pillars of Judeo-Christian civilization.  Maybe she just doesn’t know any better.

It’s harder to come up with an explanation for Prince Harry, who, after moving to the United States, just declared the First Amendment “bonkers.”

Harry left his homeland and could have gone anywhere.  But Harry chose the U.S., where he and his celebrity wife have made tremendous use of the First Amendment.  Yet now he is bashing one of our most cherished freedoms.

Maybe it’s just sour grapes.  After all, we used to be the 13 colonies of Great Britain.  But King George III looked down his nose at us, and didn’t want us to have any freedoms.  So, the colonists rebelled.

After Lexington and Concord Bridge, Bunker Hill, Trenton and Yorktown, we became a new breed of people – Americans.  And our ideals have spread all over the world.

Here’s my advice:  Whether you’re Ilhan Omar from Somalia or Prince Harry from England, if you can’t love America, then please go somewhere else.  The world is your oyster.  Pick a country, and quit trying to drag ours down!

But as Professor Jonathan Turley warns, we should take Harry’s comments seriously.  This isn’t just some ignorant Brit bashing what he doesn’t understand.

Whether it’s Big Tech corporate giants censoring speech online, members of Congress calling for “Truth Commissions” or radical activists attempting to punish men and women of faith, there are plenty of progressives in this country who aren’t particularly fond of the First Amendment’s guarantee of free speech and religious freedom.

The post First Amendment Has Been Terribly Good to Prince Harry – But He Still Calls It ‘Bonkers’ appeared first on DailySurge.