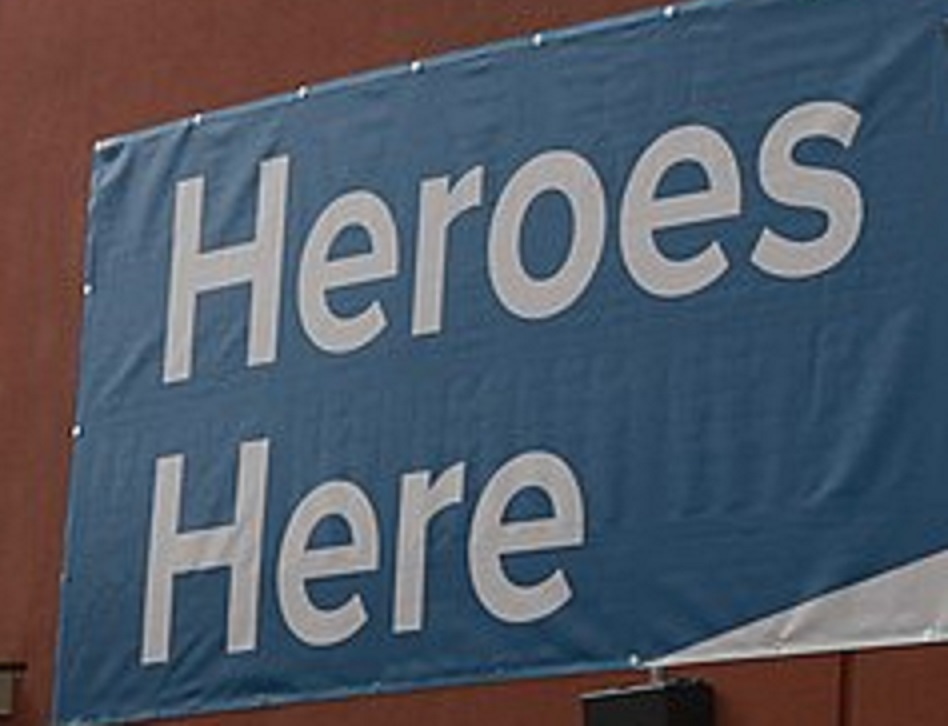 Surge Summary: Leftism – no surprise – is doubling down on its assault on youth sports. From the obsession with racism to gender-craziness, progressives are determined to ruin what used to be place of innocent enjoyment and healthy competition. Some gutsy state governments are saying: “Enough!”

Sadly, the left’s poison continues to infect all aspects of society.  Believe it or not, all Little League coaches in Alexandria, Virginia, have been ordered to cancel practices on May 24th so they can attend a course on “diversity, equity and inclusion,” as if there is a big problem with racism in Little League.

During this course, which costs as much as $10,000, local Little League coaches will be instructed on now they can identify “their own ‘internalized racism’ and ‘potential institutional racism’ in the community.”

In other words, the coaches are going to sit through a course to be told how racist they are and what a bunch of bigots their neighbors are.

As we have noted in previous reports, several states have passed laws to protect girls’ sports.  In most cases, the laws are very simple:  If you’re going to play school sports, you have to play on the team that matches your biological sex.  (Oh, the horror!)

The whole point of girls’ sports is so they don’t have to compete against a biological boy who claims to be a girl.  If we can’t maintain that simple standard, then we may as well abolish girls’ sports entirely and make every sport unisex.

Last week, Tennessee Governor Bill Lee signed legislation into law that also preserves private spaces such as bathrooms and locker rooms, so that women and girls are not forced to share bathrooms with biological men.  This seems perfectly reasonable, yet it is stunning that we’re even having to debate this.

Major corporations are threatening states that pass these commonsense laws.  Upping the ante even more, the NCAA said it would ban major games and championships in states that passed such laws.  Some governors lost their nerve.

But several states refused to be intimidated, and now the NCAA has apparently caved.  It announced Sunday that several significant tournaments will be held in Alabama, Arkansas, Tennessee and Oklahoma – states that require athletes to play on teams that match their biological sex.

The lesson here is that there is safety in numbers. There are 23 states with Republican governors and Republican legislatures. If conservative elected officials stick together, there is no way corporations and organizations can boycott half the country.

And politicians who can’t stare down woke corporations and bureaucrats in the NCAA, should get out of politics.  They are precisely the kind of feckless wimps who frequently disappoints conservative voters as they move up the political ladder.