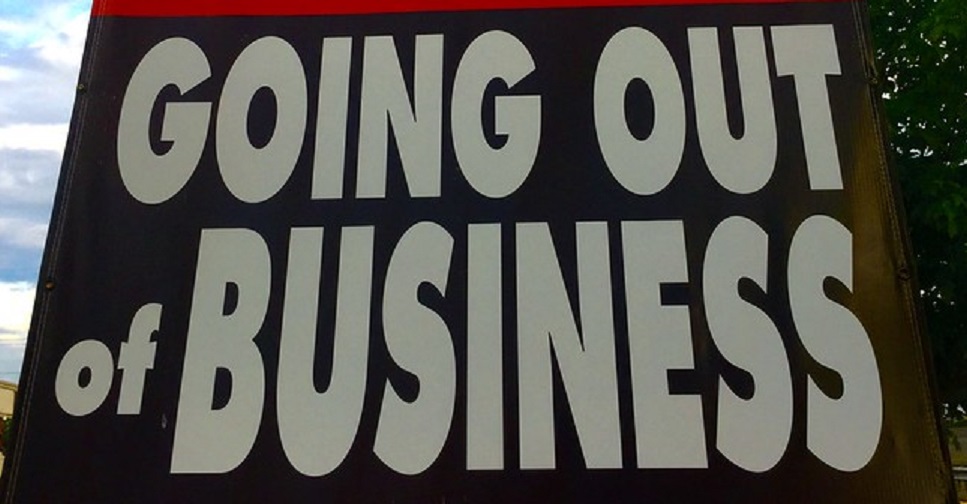 Surge Summary: It appears President Biden wants to cancel the fiscal gains produced by the previous administration. It’s a case of short-sighted politics overruling common-sense economics. His feckless plan to raise the corporate tax rate is counterproductive, and it will harm America.

Having proposed trillions of dollars of additional federal spending, President Joe Biden and allies have launched a belated and somewhat desperate search for additional tax revenues. The economic reality is that there simply isn’t enough wealth available in the private sector to fund the explosion in government spending. The danger is that changes in the tax code may do more damage than good.

One wrong-headed proposal is President Biden’s plan to raise the tax on corporate profits. Over a decade ago, I wrote in this space why corporate taxes make no economic sense. The basic problem with taxing corporate income is that corporations are merely unpaid tax collectors for the government, and the actual burden of those taxes fall on individuals—either being “shifted forward” to consumers in the form of higher prices, or “shifted backward” onto workers via lower pay or fewer jobs, or in the form of lower returns to investors. Reams of economic research show that the lion’s share of the burden falls on workers. (If you want to access this research, the Tax Foundation provides an impressive compilation at this link.)

A great achievement of President Donald Trump was to lower the corporate profits rate from 28 to 21 percent. The results were spectacular and historic: As reported in the Washington Post, in the third year of the Trump presidency (alas, right up until the COVID-19 outbreak), the U.S. workforce was enjoying the lowest overall unemployment in half a century; all-time highs in employment for black and Hispanic workers; strongly rising wages.

Why would any president want to undo the gains experienced by American workers? To do so seems mean-spirited at worst and economically obtuse at best. It represents the triumph of ideology over economics: Raising taxes on corporations is sold to the public as “making the rich pay their fair share.” In reality, workers of modest incomes will pay the highest price.

The problem here is that political scheming is prevailing over economic truth. Most people look at the proposal to raise corporate taxes superficially. I doubt most of them would support that proposal if they understood the counterproductive economic consequences of such taxes. This is the old, old problem of seeing only the stated purpose of a policy and not discerning through economic understanding what the actual consequences will be. (The French economist Frederic Bastiat wrote about the problem of the seen and unseen over 170 years ago, and Grove City College economics professor Dr. Caleb Fuller gives a great explanation in his recent lecture at the website of the Institute for Faith & Freedom.)

In the formation of public policy today, politics always trumps economics. That is because in politics, you can vote for what you want. In economics, you don’t have a choice: economic principles are inviolable and not subject to majority vote or government edict. So, politically you can get the policy that you want, but no policy can alter economic law, so you won’t get the results you hope for unless the policy is consistent with economic principles.

One sad example of economic knowledge being shunted aside for political expediency is provided by Secretary of the Treasury Janet Yellen. Although she is an economist (and married to a Nobel Prize-winning economist), Yellen is dutifully serving her boss, President Biden, by calling for higher corporate taxes instead of exposing such taxes as nonsensical and economically harmful. Incredibly, Yellen, writing in The Wall Street Journal, perversely characterized the trend for countries to strengthen their economies by reducing corporate taxes as “a race to the bottom” rather than a race to greater prosperity.

As the previous chair of the Federal Reserve, which is charged with promoting employment, it is jarring to see Yellen now championing a policy that will (ceteris paribus) put downward pressure on jobs and wages. This reminds me of Salmon P. Chase, who, when he was Lincoln’s Secretary of the Treasury, oversaw the introduction of a new unbacked paper money (the “greenbacks”) to help fund the North in the Civil War, and then later, as Chief Justice of the U.S. Supreme Court, ruled greenbacks as unconstitutional.

The bottom line here is that regardless of what anti-economic contortions Janet Yellen imposes on the rest of us, it will be impossible for President Biden and Congress to increase tax revenues enough to pay for even a modest portion of his astronomical spending proposals, but of all the options they are pursuing, raising the corporate tax rate would be the worst.