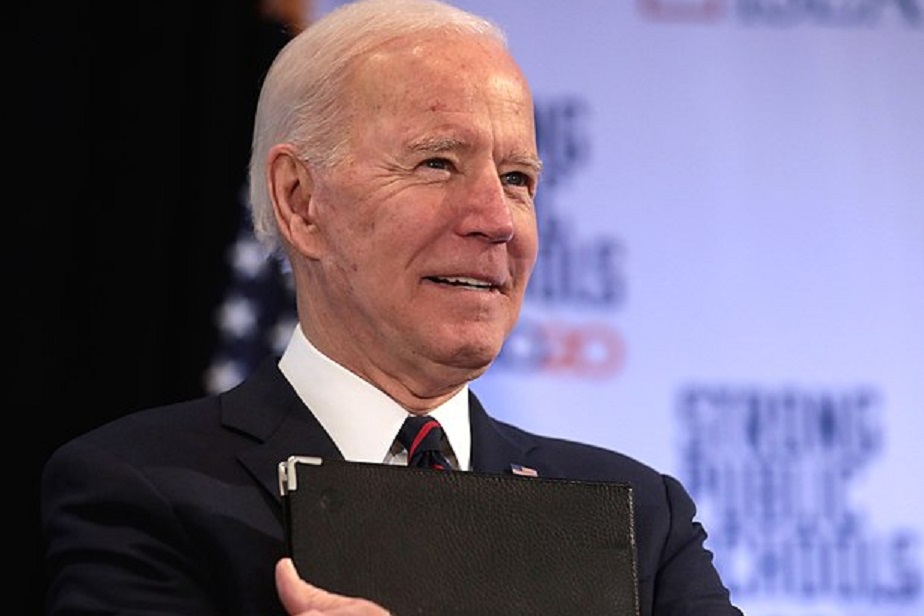 Surge Summary: Having made a hash of much of the Middle East situation already, Joe Biden did something commendable when he affirmed Israel has the right to defend itself against terrorism. Well … now he’s predictably buckling to pressure to change his rhetoric even on that.

Mixed Messages On the Middle East

While Joe Biden continues to figure out how he can surrender to Iran, he has found a way to surrender to the socialist Squad.

In recent days, Biden has signaled support for Israel’s right to defend itself as the terrorists of Hamas fire thousands of rockets at Israeli civilians.  But the progressive wing of the Democrat Party upped its attacks on the “apartheid state of Israel,” a disgusting smear against the most diverse and most democratic state in the Middle East.

Sadly, Biden is changing his rhetoric.  Now, he’s pressuring Israel for a cease-fire.  This pressure is misguided.  Israel isn’t the problem.  The genocidal terrorists of Hamas and their Holocaust-denying sponsors in Iran are the problem!

The bottom line is that the more the White House caves to anti-Israel radicals, the more likely it is that there will be a major war in the Middle East.

The region knows that Israel is unbeatable, especially if the United States stands solidly with the Jewish state.  But if there is any question about the U.S.-Israeli alliance, it will hasten the day when Israel is set upon by its enemies.

Ironically, the socialist Squad is attacking Biden for not being sufficiently critical of Israel, when in fact he is engaged in the one thing that could literally result in the destruction of Israel.

While thousands of rockets rain down on the Jewish state, our negotiators are still sitting at a table in Vienna desperately trying to negotiate a deal that will provide Iran’s ayatollah with billions of dollars of sanctions relief.

That money will immediately be used not only to replenish the rockets that have been fired into Israel, but to give Hamas and Hezbollah even more powerful rockets and missiles to kill even more Israelis.

If Biden can’t stand up to radicals like AOC, Omar, and Tlaib, how can we expect him to stand up to the mullahs of Iran?

Just in case you have any doubt that anti-Semitism is driving much of the left’s opposition to Israel, just ponder these examples:

And in another sign of growing division on the left, Black Lives Matter has publicly declared its support for Hamas.  Yesterday, the group tweeted this:

“Black Lives Matter stands in solidarity with Palestinians.  We are a movement committed to ending settler colonialism in all forms and will continue to advocate for Palestinian liberation. (Always have. And always will be.) #freepalestine”

The post Pres. Biden Gets Something Right in the Middle East … and Then Backtracks appeared first on DailySurge.