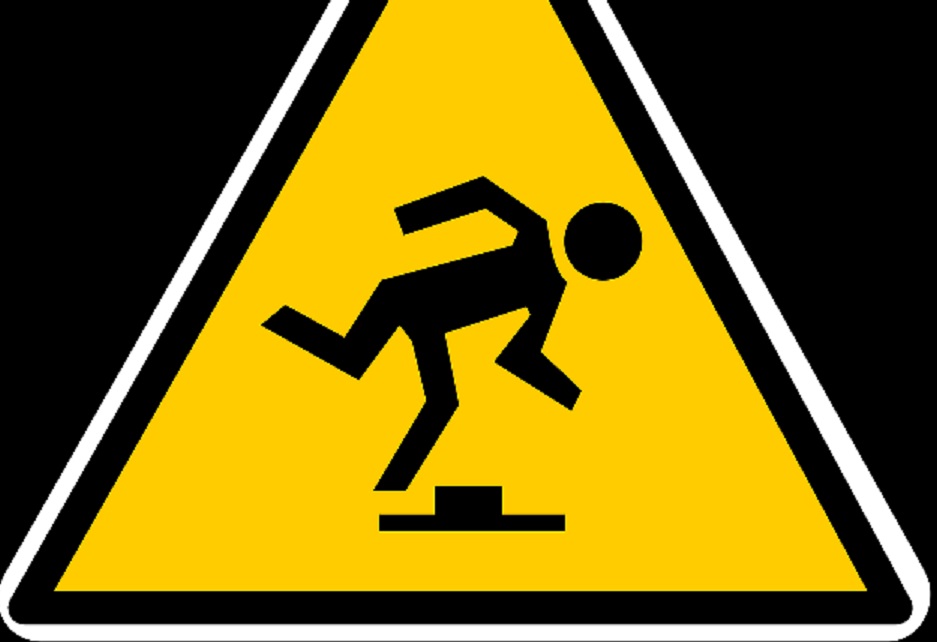 Surge Summary: Things are out of control in America because her leaders are failing to lead constitutionally on big, important issues. People need to make known their objections to that abysmal situation.

I call for sedition now.

Is there anyone, with more than two working brain-cells, that can look me in the eye and say that the current administration is working FOR America?  We are extremely fortunate in the United States in that we are able to voice our like or dislike for the government.  In my case, the documents that I’ve read say that the people have not just the right, but the DUTY to change the government when it is no longer serving as it should be.

In Marbury vs Madison 5 US (2 Cranch) 137, 174, 176(1804) the court held that “All laws which are repugnant to the Constitution are null and void.”  It is impossible for a law which violates the Constitution to be valid, was the finding.  As an example, and to my non-legally-trained mind, any “infringement” on the Second Amendment would be, according to that finding, illegal.

As reported in the Alaska Watchmen May 4th, Paul and Marilyn Hueper, owners of Homer Inn & Spa, woke with a start at 9 a.m. April 28 when a dozen armed FBI agents kicked down their front door in an investigation associated with Rep. Nancy Pelosi’s stolen laptop, which was taken during the Jan. 6 siege of the nation’s Capitol. Paul recalled that he was alarmed and shocked to come out of his bedroom with seven guns pointing at him and his wife.  “It was a little alarming when I turned around the corner,” Paul said. “The first thing they did was start barking out commandments.” Ultimately, the couple was handcuffed and interrogated for the better part of three hours before being released. In the end, it was a case of mistaken identity.

Alaska radio host and former U.S. Senate candidate Bob Bird weighed in on the near tragedy with these comments in the Alaska Watchman, “[This] is an example of what happens when a lawless and completely illegitimate political party and administration come to power. The Democrats are utilizing the proven techniques of communism and fascism, and weaponizing federal law enforcement for political purposes. They are now reaping the fruits of the November’s compromised election. Its aftermath spells the end of freedom in America. It is no longer a threat. It is here, and none of us are safe.”

May 11, writing in American Greatness, Dan Gerlenter wrote “In Times Square on Saturday, a street vendor named Farrakhan Muhammad got in an argument with his brother and tried to shoot him. The man instead wounded three bystanders, including a four-year-old girl.  But New York City already has some of the strictest gun laws in the country. Muhammad was carrying an illegal gun illegally—that is, the gun was illegally owned and illegally carried.  It’s hard to imagine how gun laws could become stricter in New York. In fact, any weapon that might be remotely useful for self-defense is prohibited. That includes pepper spray, tasers, blackjacks, batons, nunchucks, coshes of any sort, including a coin purse that has a handle, slingshots, and sandbags. Don’t get caught trying to defend yourself in the city with an illicit sandbag: That’s criminal possession of a weapon in the fourth degree. Right now the NYPD has better things to do than to patrol Central Park in broad daylight. They’re busy being defunded and not stopping-and-frisking because it’s racist.  To the leftists this situation is ideal: Criminals are protected to the point where they can carry weapons in New York’s most densely populated areas (do you think Muhammad is the only one?)”

Then there’s this from the New York Post, by Nicholas Wade…he says “Virologists have a significant stake in the origin issue because they have for years enhanced the danger of natural viruses in their laboratories.  Their rationale is that they could get ahead of nature by discovering the few tweaks that will let an animal virus infect humans. This knowledge, would help predict and prevent pandemics.   So if in fact one of these souped-up viruses is the cause of the COVID-19 pandemic, virologists everywhere, not just in China, will have a lot of explaining to do. “It would shatter the scientific edifice top to bottom,” MIT Technology Review editor Antonio Regalado said in March 2020.  As it happens, virologists at the Wuhan Institute of Virology in China were doing exactly these kinds of experiments. The program was headed by Dr. Zheng-li Shi, known as Bat Lady in China because of her intense interest in bat viruses”.  There is a very good chance that the viruses that we experience are the ones they were testing, and which got away from them.

Staying with China for this last bit.  Jonathan Barrett, writing in Reuters News said “China has drawn up plans to upgrade an airstrip and bridge on one of Kiribati’s remote islands about 3,000km southwest of Hawaii, lawmakers told Reuters, in a bid to revive a site that hosted military aircraft during World War Two.  The plans, which have not been made public, involve construction on the tiny island of Kanton (also spelled Canton), a coral atoll strategically located midway between Asia and the Americas.  Any significant build-up on Kanton, located 3,000 kilometres (1,864 miles) southwest of Hawaii and U.S. military bases there, would offer a foothold to China deep into territory that had been firmly aligned to the U.S. and its allies since World War Two”

Image adapted from:  Clker-Free-Vector-Images from Pixabay

Larry Usoff, US Navy Retired. Articulate. Opinionated. Patriotic. Conservative. Cultured enough so that I can be taken almost anywhere. Makes no excuses for what I say or do, but takes responsibility for them. Duty. Honor. Country. E-mail me at: amafrog@att.net

The post Leaders Failing to Constitutionally Lead in America – So What Are Americans Going to Do About That? appeared first on DailySurge.