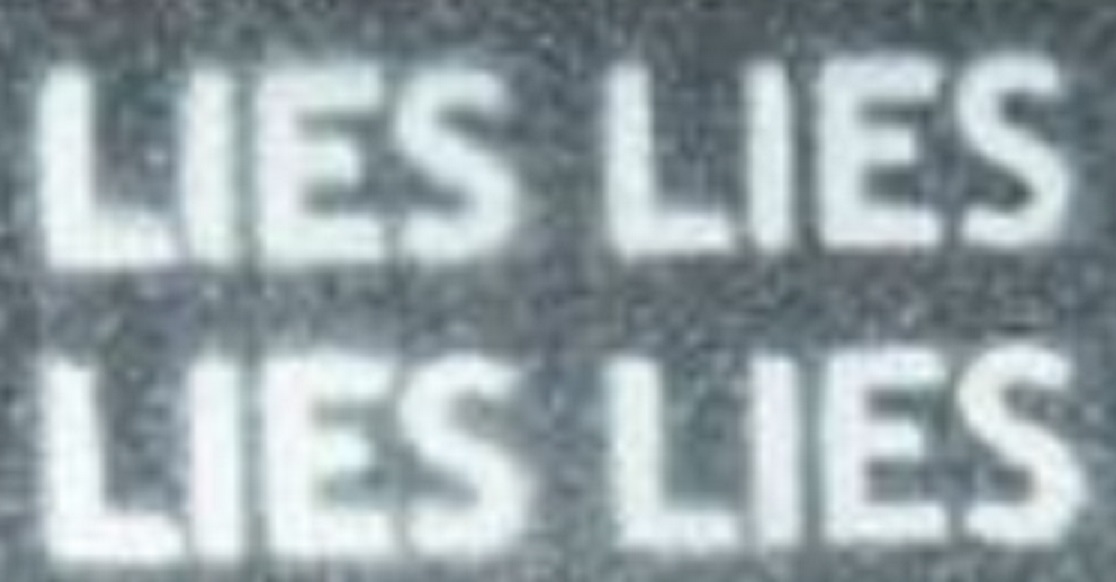 Surge Summary: The Left lies about lots and lots of stuff. It shouldn’t surprise anyone that they continue to lie about Israel in the face of the current Gaza conflict.

Amid reports of a potential cease-fire, scores of Hamas rockets continued to rain down on Israeli communities, and Hamas terrorists fired an anti-tank missile at an Israeli bus.

Yet in the face of these continued terrorist attacks, left-wing politicians from President Biden on down are putting all their pressure on Israel, not Hamas.

As the Jewish state battles the Islamic supremacists of Hamas and Islamic Jihad, Senator Bernie Sanders and Rep. Alexandria Ocasio-Cortez are introducing resolutions to block a major arms sale to Israel.  In a tweet, Sanders declared:

“At a moment when U.S.-made bombs are devastating Gaza, and killing women and children, we cannot simply let another huge arms sale go through without even a Congressional debate.”

Many on the left insist that the conflict currently raging between Israel and its Palestinian enemies is all Israel’s fault.  They claim, as Bernie Sanders did, that Israel has launched inexcusable attacks on innocent Palestinians.

That’s the exact opposite of the truth!  But if you ever get confused by the spin, here’s a way to sort through the lies.

If someone tells you that Israel and the Jews are the cause of the conflict, ask yourself if they have ever lied to you before.  Generally, if someone lies to us, we don’t trust them again.

Well, the people blaming Israel today are the same people telling you there are dozens of genders.  That’s not true.

The people blaming Israel today are the same people telling you that all whites are born to be racists.  That is not only a lie, it’s racist!

The people blaming Israel today are the same people telling you that unborn children really aren’t human beings with any rights we are bound to respect.  That’s just a lie.

The people blaming Israel today are the same people telling you that men can give birth.  That’s a lie.

The same people blaming Israel today are the same people telling you that the Judeo-Christian God is a myth.  That’s a lie.  I know I don’t have to explain that to you.

So, when you have people denying the reality before your own eyes every day, why would anyone believe what they have to say about the Middle East?

By the way, next time you hear AOC pontificating on the Israeli-Palestinian conflict, remember this video.

The post Leftists Lie About So Much Else … Of Course They Lie About Israel Too appeared first on DailySurge.