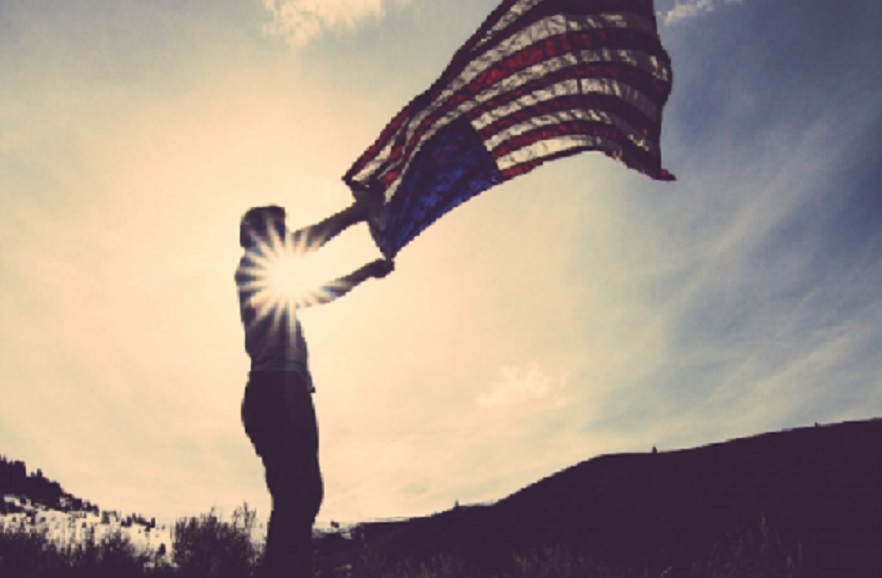 Surge Summary: Across America, Republican governors and politicians, voters and judges are formally standing against Democratic and Leftist nonsense, taking strides against these noxious efforts. It’s only a start, but it represents good news for those patriotic Americans who still love God and country.

The post Good News to End Work Week: Patriots Are Clapping Back Against Leftist Foolishness appeared first on DailySurge.