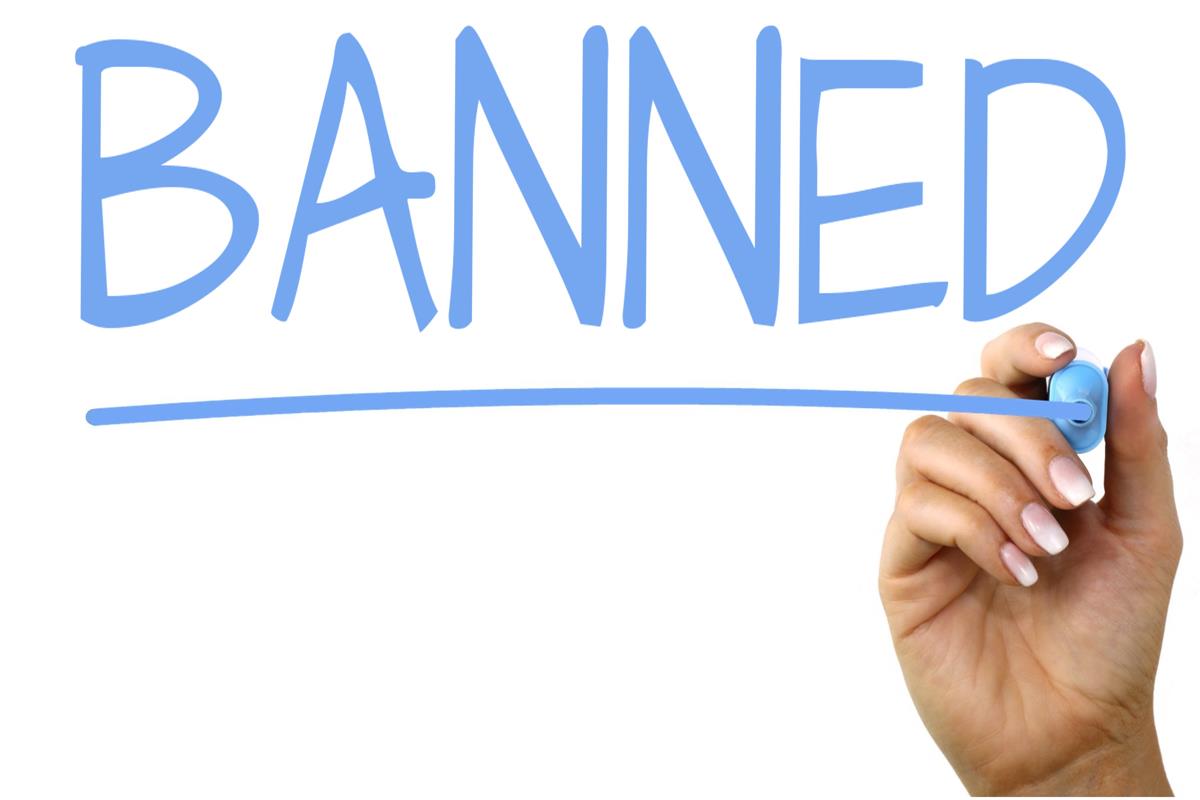 Surge Summary: Facebook continues to ban Donald Trump from its site. But if, as Leftists claim, the former-President is such a threat, why does the same social media giant allow plainly more dangerous tyrants, radicals and racists to continue to post on its site.

“Some in the crowd shouted one thing and some another, and since the commander could not get at the truth because of the uproar, he ordered that Paul be taken into the barracks” (Acts 21:34).

The apostle Paul was a titan who told the truth. It was often rejected. Wherever he went there was either a revival or riot!

The historical account from the passage above indicates there was mob violence and turmoil preventing him from communicating. Sound familiar? This same tactic is prevalent today both in public settings and social media platforms.

Recently, Facebook’s oversight board upheld banning President Donald Trump from its platform. Rasmussen reports 48% of Americans oppose this action. The commander in chief – who was the most powerful person on the planet, garnering 75 million voters with 88 million Twitter followers and 35 million on Facebook – was “taken into the barracks.”

The avowed Marxist leaders of Black Lives Matter celebrated the decision along with radical leftists who have taken over the Democratic Party. Prior to the decision, BLM issued a demand that Donald Trump be banned forever and also prevented from ever running for political office.

Opponents also succeeded in getting GOP Sen. Josh Hawley’s new book “The Tyranny of Big Tech” stopped (until a courageous publisher released it, and it is now an Amazon bestseller!).

In the investigation of the Capitol rioting, there was not one shred of evidence that Trump incited an insurrection as was originally claimed, and it was established that the one police officer who died actually died from a stroke, even as his mother had said from the beginning.

Although it was not given much coverage, the fact remains that after the upheaval President Trump issued a statement on Twitter repudiating the lawlessness and pledging his support for an orderly transition for Mr. Biden, reaffirming his longstanding commitment to law and order. Did you know this?

Nevertheless, in America where every citizen has First Amendment rights to freedom of expression, freedom of speech and freedom of the press, President Trump is censored. This has implications for every single one of us.

The mission of Facebook remains: “To make the world more open and connected.”

If the former president is deemed “dangerous and a threat,” then why does Facebook allow brutal dictators and subversive organizations free reign? And why did Amazon, Apple and Google shut down the app for a conservative alternative, Parler?

Something’s wrong with this picture.

Years ago there was a major speech being given on the campus of a university in the nation’s capital. A mystic from India was billed as a spiritualist, a god-like figure bringing love, peace and enlightenment to our generation. Dressed in flowing robes and seated on an elevated throne of floral bouquets, the fakir (pun intended) spoke to the college students with a syrupy accent sharing spooky psychobabble.

At the end I stood up in the middle of the auditorium and asked him if he believed that Jesus was the only true God who came to redeem us from our sins?

He quickly deflected my inquiry as numerous people in the crowd shouted me down!

Their purpose: silence opposition and suppress truth. Socialist and communist activists do the same to prevent people from knowing the truth that their totalitarian form of government is intent on seizing private assets and controlling lives from cradle to grave through a centralized form of government. It’s accomplished incrementally and subtly, but controlling the press and stifling free speech is paramount in defeating prevailing traditional thought.

In the classic book “The Naked Communist,” outlining the specific goals for a communist takeover of America, it cites taking control of one political party, the press and schools. Cancel Culture is nothing new; it’s simply repackaging an insidious strategy that has deceived hundreds of millions worldwide and is happening in our nation right now.

Take a stroll with me down Facebook Lane to see who these arbiters of political correctness feature as Mr. Trump was given the heave-ho.

If Donald J. Trump is “a danger and a threat,” how about the following (deleting “addresses” to avoid providing additional notoriety):

I credit Newt Gingrich and his team for their assistance with this commentary. He believes what is unfolding is a “national scandal.”

When I stood up in that college auditorium, it took courage, but 10 students walked out with me, one of whom became a Christian and 40 years later is a pastor in a D.C. megachurch. He said my example of boldness inspired him. In the midst of this challenging time, I hope to inspire you to pray fervently and engage winsomely in communicating truth before we also are “taken to the barracks.”