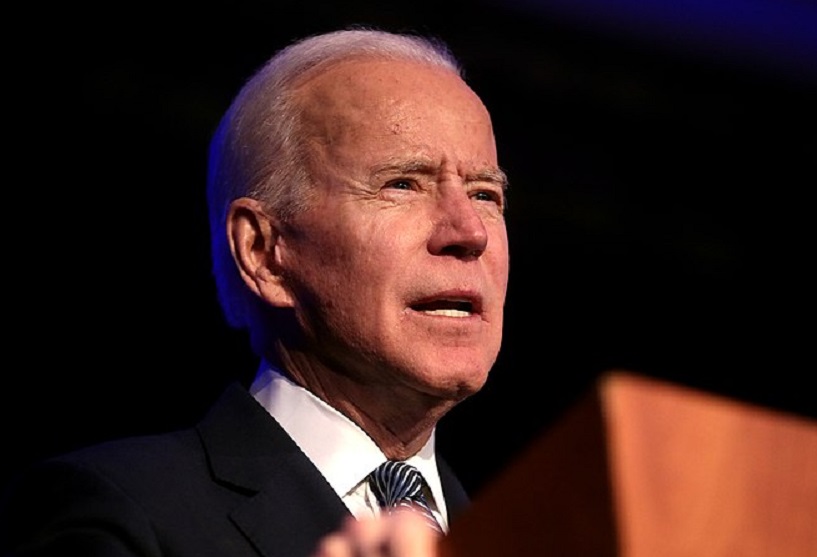 Surge Summary: For whatever reason and contrary to tradition, President Joe Biden did NOT turn up at the University of Notre Dame’s graduation ceremony this year. Many are relieved that the vocally pro-abortion, anti-religious liberty politician did not sully with his appearance the ceremony of this premier Roman Catholic institution.

There’s a tradition of sorts for a new president to deliver the commencement address at Notre Dame – Jimmy Carter in 1977, Ronald Reagan in 1981, George W. Bush in 2001, Barack Obama in 2009 and Mike Pence on behalf of President Trump in 2017.  This year, Notre Dame extended an invitation to President Biden, but he declined due to a scheduling conflict.

The backstory is much more complicated.  Biden’s invitation was tremendously controversial due to his aggressive support for abortion and other policies that are hostile to religious liberty.  There is a debate raging now among the nation’s Catholic bishops as to whether pro-abortion politicians should be allowed to take communion.

Of all the outrages our eyes are forced to see and all the false claims our ears are forced to hear, at least we won’t be forced to endure Joe Biden standing at the podium of America’s leading Catholic university, with the blood of unborn children dripping from his hands, as he talks about bringing us all together.

The post Biden Bails On Notre Dame Graduation – and Not Everyone Is Disappointed by That appeared first on DailySurge.