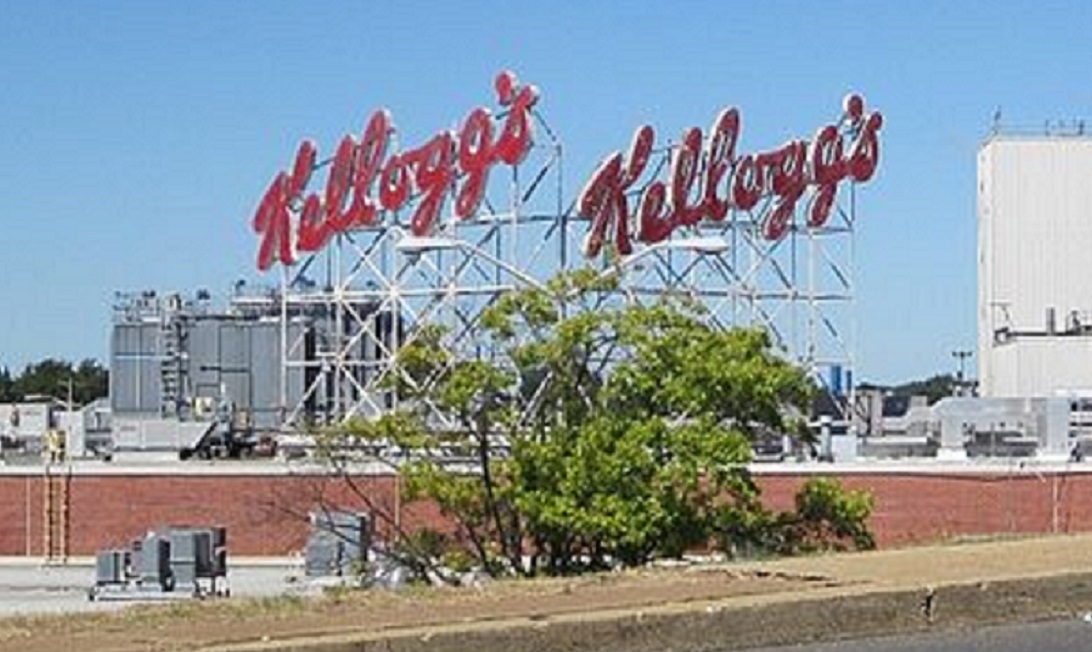 Surge Summary: Breakfast food company Kellog’s is throwing in with GLAAD – a supposedly anti-defamation organization that is actually committed to punishing anyone who questions the pro-LGBTQ propaganda. The lies they propagate don’t help children, families, individuals or churches.

The breakfast food company is working with the Gay & Lesbian Alliance Against Defamation (GLAAD) to promote its new purple-boxed “Together with Pride” cereal, which will hit supermarket shelves in June, just in time for pride month.

“Not only are they pushing the LGBTQ agenda,” said Morse, “they’re directly subsidizing it.” For every $4 box sold of the rainbow-colored cereal, GLAAD get $3.

“Supposedly, GLAAD exists to counter defamation. In reality, it lobbies relentlessly for its agenda. Its Commentator Accountability Project targets journalists, guests and pundits who disseminate unpopular, albeit accurate, information about subjects GLAAD has declared off-limits for discussion,” Morse explained.

“For example, if a commentator observes that you can’t change your sex through surgery or drugs, that the sex you were born with will be the sex you die with – which is scientifically sound – GLAAD will call you ‘anti-trans.’ If someone on a talk show observes that children need both a mother and a father, they’ll be labeled ‘hateful.’”

As if direct subsidies weren’t enough, the side of each box of “Together with Pride” urges kids to choose their own pronouns, with options like he/him, she/her, and they/them–the “non-binary” option. There are even blank spaces for children to make up their own. What fun!

“These companies are virtue-signaling to the cultural elite and everyone who buys in to its agenda,” Morse said. “They’re saying ‘We’re nice guys. We love everyone. Buy our product.’

“But to support the LGBTQ agenda is not to love children, families or churches – all of which are ground zero in the culture war,” Morse declared. “Apologies to Tony the Tiger, but grrrreat! it’s not.”

The Institute’s 2021 Summit, “Reclaiming the Professions for Life and Family” will take place July 16-17 in Lake Charles, LA.