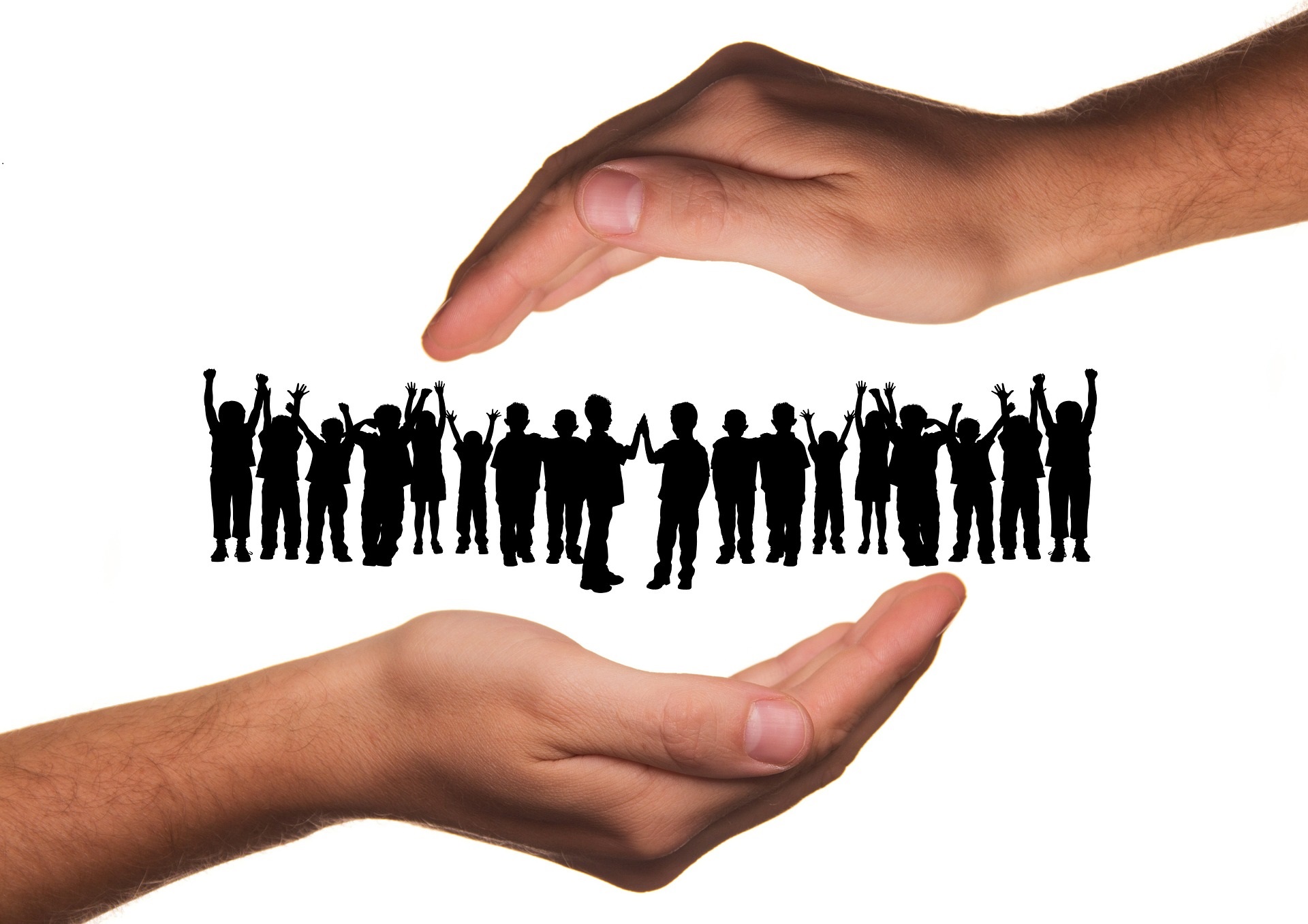 Surge Summary: Leftist “doublethink” and “doubletalk” is pervading every part of society these days, particularly concerning race and gender issues. This campaign is specifically targeting America’s children. Some parents are pushing back. More need to do so

We’re clearly living in a time of “doublethink.”

That’s when someone believes two mutually contradictory beliefs. The term came from George Orwell’s novel “1984,” in which the government ruling party issued absurd dictums such as “War is Peace,” “Freedom is Slavery,” and “Ignorance is Strength.”

Anyone not going along with this was in for a rough time, including the novel’s protagonist, Winston Smith.

The psychological name for this is cognitive dissonance. One form of it is accepting as reality something that clearly conflicts with reason, sensory perception and common sense.

For instance, if someone were to insist that a dog is really a horse, a person going along would be suffering doublethink, or at the least, lying about it in order to avoid conflict.

The progressive ruling elites at the helm of our culture are exercising their clout to put us all in a constant state of doublethink, complete with a cancel culture to enforce their bizarre views. As usual, the media are in the forefront of this cultural sabotage.

Excuse me? The drugs interfere with normal sexual development and set up the child for eventual removal of healthy organs. To the AP, that’s “gender confirming.”

The article also cast in a bad light another bill the governor signed that bars people from using locker rooms or other facilities for the opposite sex. As the AP puts it, these persons “do not reflect their assigned sex at birth.”

So, Johnny was never really a boy, just “assigned” to be a male? Language is powerful.

Here’s another case in point: The Washington Post, whose once-merely liberal newsroom has been commandeered by the far Left, began an editorial last Thursday with the phrase “follow the science.”

They were applauding the Centers for Disease Control for saying that vaccinated people don’t have to wear masks anymore, especially outdoors. About time.

But, on other topics, they’re not so into “following the science.”  In a feature the same day about pop singer Demi Lovato, the Post ignored biology, buying into her sad conclusion that gender is solely a matter of self-identification.

As the headline says, “‘This is my truth’: Lovato identifies as nonbinary.’” It’s not just science that’s ignored here. The LGBT juggernaut is about much more than the transgender or “nonbinary” issues. Its ultimate aim is to redefine truth as merely subjective, and therefore discredit authorities such as the Bible, which teaches that objective truth is attainable and above our pay grade to redefine.

The same goes for sexual morality, which would be news to the apostate Evangelical Lutheran Church in America, which just elected its first “transgender bishop.”

Anyway, since sex-specific pronouns are considered offensive, the Post dutifully began its doublethink piece this way: “Pop singer Demi Lovato said they identify as nonbinary and will change their pronouns to they/them, a revelation that comes after more than a year of ‘healing’ and ‘self-reflective work.’”

Not only has the Post joined the ranks of science deniers; they’ve given grammar the heave-ho. Throughout the article, Ms. Lovato is referred to as “they or “their,” as in “Lovato said they wanted to share what the announcement ‘means to me.’”

This unhinged delusion is bad enough for adults, but the paper’s KidsPost section also carried a piece: “Singer Demi Lovato ‘proud’ to identify as ‘nonbinary’ gender.”

Yes, she was referred to as “they” in the short article aimed at children. Hey, kids. You may not really be a boy or girl after all.

Jesus had some harsh words for those who corrupt the young: “But whoever causes one of these little ones who believe in Me to sin, it would be better for him if a millstone were hung around his neck, and he were drowned in the depth of the sea.”

So do some parents in Loudoun County, Virginia, who are in open revolt against a school board that is shoving Critical Race Theory (CRT) and sexually explicit books down children’s throats.

At one recent school board meeting, a black mother lambasted the board for pushing CRT, a doublethink monstrosity that recasts America as a pit of evil.

“[CRT is not an honest dialogue — it is a tactic used by Hitler and the Ku Klux Klan on slavery very many years ago to dumb down my ancestors so we could not think for ourselves,” she said in a video that went viral. “It’s racist, it is abusive, it discriminates against one’s color.”

After some Loudoun school board members were caught collecting the names of dissenting parents, the parents fought back, forming a “Fight for Schools PAC.” They’re now collecting signatures on a petition to recall several board members.

In nearby Fairfax County, a parents group has been fighting hard against a sex ed curriculum that promotes transgender ideology and other LGBTQ themes.

These parents have had enough doublethink and are doing something about it.

Along with an exodus from government schools, this kind of pushback needs to happen all over America.

Robert Knight is a contributor to The Washington Times. His website is roberthknight.com

The post This One’s Up to You, Parents: Saying ‘No’ to the Dangers of Doublethink appeared first on DailySurge.