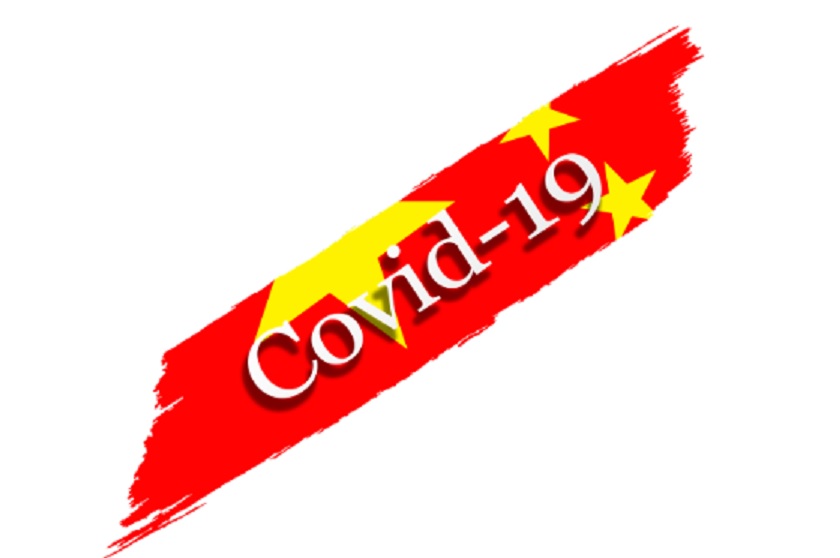 Surge Summary: Democrats seem fixated on bringing further attention to the impropriety of January 6th’s “storming” of the U.S. Capitol – but can hardly be bothered to dig into what role China had in instigating the globally deadly, economy-immobilizing COVID-19 pandemic.

A Tale of Two Investigations

The left is insisting that the breaching of the Capitol on January 6th by an unruly pro-Trump crowd was the greatest assault on Congress since the War of 1812 when the British set fire to the building.  That is another lie.  Whatever your view is on the events of January 6th, they were not a threat to our Republic.  Nor were they unprecedented.

For example, in March 1954, Puerto Rican nationalists opened fire from the visitors’ gallery and shot five members of the House of Representatives.

In the aftermath of the assassination of Martin Luther King, Jr., on April 4, 1968, riots broke out in 140 U.S. cities.  In Washington, D.C., 6,100 people were arrested, over 1,000 were injured and 16 people were killed.  U.S. Marines mounted machine guns on the steps of the Capitol, and the Third Infantry Regiment prevented the rioters from sacking the White House.

Over the last 18 months, America’s Constitution and our liberty have been threatened, but not by conservatives.

When the coronavirus came roaring out of communist China, it delivered a horrible blow to our country.  Nearly 600,000 Americans have died.  Our constitutional rights were severely restricted, including freedom of religion, freedom of assembly, freedom of speech and due process.

It is imperative that we get the truth about the origins of the virus and communist China’s lies and disinformation, which contributed to a world-wide disaster.

A thorough investigation of COVID’s origins could uncover inconvenient truths and expose the deep reach of the Chinese communists into the highest levels of the U.S. government, business and academia.