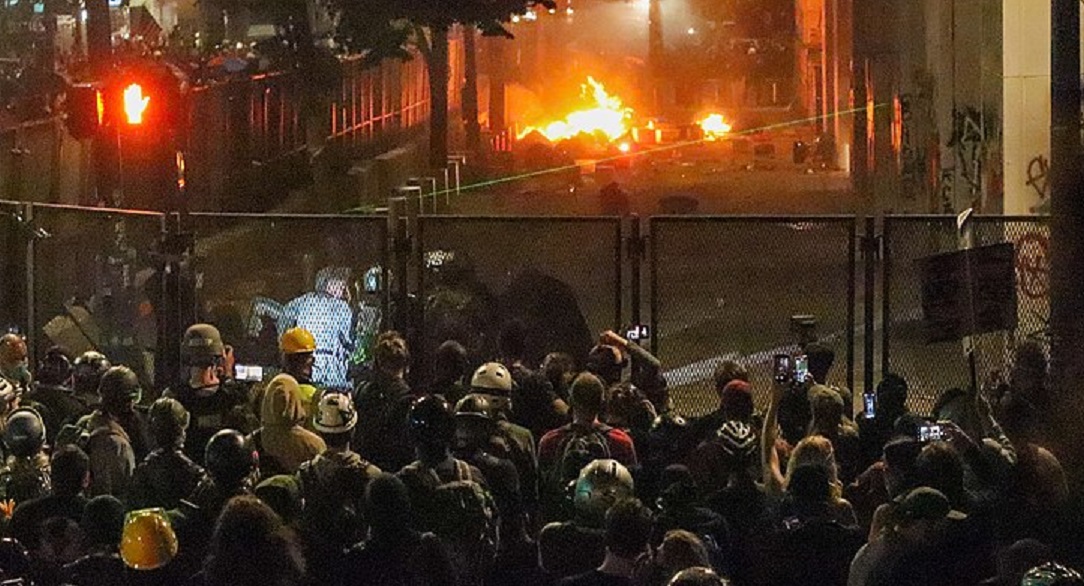 Surge Summary: Progressives’ responses to the tragic death of George Floyd one year ago have fueled a murderous increase in crime across the nation – especially among the very African-American demographic they claim to want to help. Decent Americans ought to be outraged.

While the debate over policing techniques has yielded some reforms, violent crime has surged.  In Minneapolis, murders have doubled, and carjackings are up 222%.  Now the left-wing mayor of Minneapolis admits that “defunding the police” was a disaster.

Is this to be George Floyd’s legacy – even more needless death and destruction?

If Black Lives Matter – and they do – why isn’t Joe Biden lowering the White House flag for the 55 people shot and 12 killed in Chicago this past weekend?

The fact of the matter is that the police are not the enemy.  Criminals are.  We need police to maintain law and order, to keep our streets safe and, yes, to save black lives.

But the radical left doesn’t see it that way.  The Marxist co-founder of the Black Lives Matter organization said that she has “always wanted to fight the police,” whom she described as “terrorists.”

Corporations giving money to her organization should be ashamed.