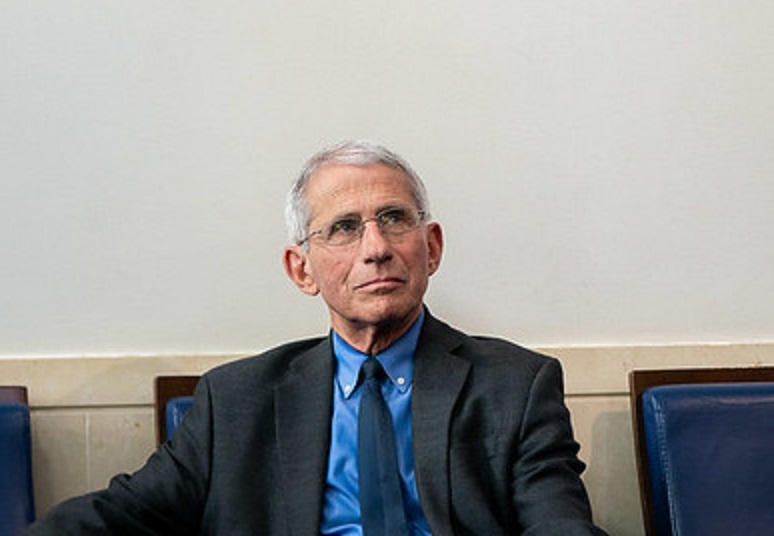 Surge Summary: Dr. Anthony Fauci continues to change his story regarding COVID-related matters. Is it any wonder many Americans’ trust of him is eroding?

At a recent hearing, Senator Rand Paul confronted Dr. Anthony Fauci about whether the agency he leads ever funded “gain of function research” at the Wuhan Institute of Virology.

“Gain of function research” is the process of altering a virus to make it more contagious or deadly to humans. Fauci vehemently denied that he had approved such funding, saying, “That categorically was not done.”

But like most categorical statements Dr. Fauci has said, his previous comments weren’t so categorical.

Testifying before a House committee [Tuesday], Fauci conceded that a grant was made to a third party knowing it would be passed on to the Wuhan lab.  Or as Dr. Fauci put it, the grant was just “a modest collaboration with very respectable Chinese scientists who were world experts on coronavirus.”

[Wednesday], Fauci conceded even more, saying “There’s no way of guaranteeing” that the Chinese communists didn’t lie to him or mislead him.

Perjury is hard to prove, but Fauci is skating on thin ice.  His constant flip-flopping explains why his favorability ratings have swung 22 points to the negative in the past year, and why 65% of Americans say “political considerations” have influenced his decisions on COVID.

The post Tough to Figure Out Exactly WHAT Dr. Fauci Thinks About Those Wuhan Labs appeared first on DailySurge.