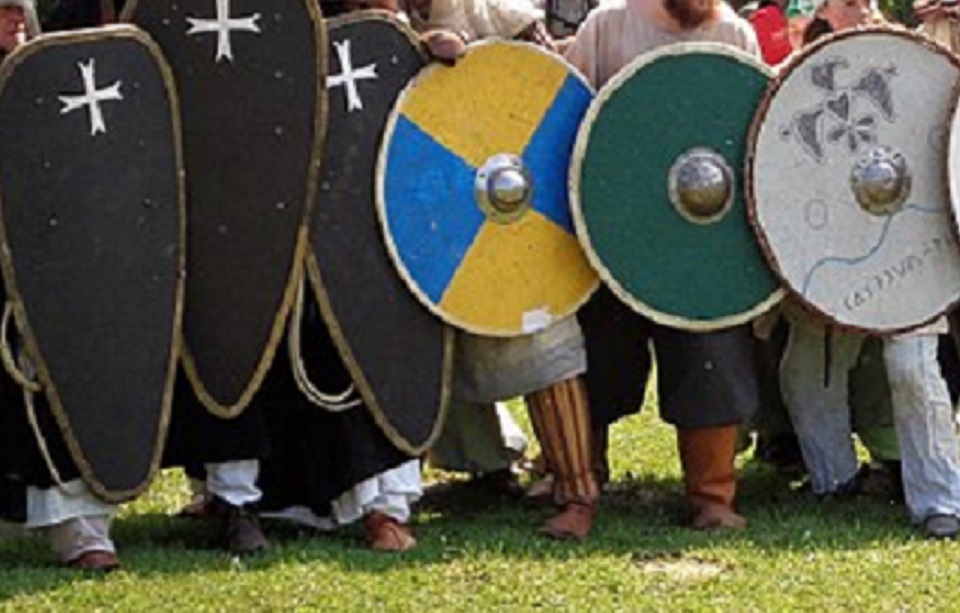 Surge Summary: One Jewish public figure encourages his fellow co-religionists to hid their faith in when out and about … in America. Meantime, a Christian valedictorian is counselled to stay mum about her faith as she addresses her graduating class … again, this is happening in America.

Last week, as a wave of anti-Semitism swept the country, a debate broke out among American Jews about the fear gripping their communities.  The debate got really lively when Aaron Keyak, the Jewish Engagement Director for Joe Biden’s presidential campaign, tweeted:

“It pains me to say this, but if you fear for your life or physical safety take off your kippah and hide your [Star of David].”

Keyak should be banned from speaking to any Jewish audience!

This is the United States of America in 2021.  Not 1930s Germany.  No Jew in America should ever feel they must hide their Jewish identity.

Breitbart’s Joel Pollak responded, “The only thing you should conceal (legally) is your firearm. The Second Amendment protects the First.”  He’s right!

Meanwhile, Elizabeth Turner, a Christian high school student in Michigan, was chosen to give the valedictory address at her school’s graduation ceremony.  Turner had planned to say that her future is built on her relationship with Jesus.

But Principal Amy Goldsmith tried to muzzle Turner’s faith, telling her, “You are representing the school in the speech, not using the podium as your public forum.”

That’s not exactly how it works.  The valedictorian isn’t representing the school.  People want to know what’s unique about her and her values that resulted in her success.  It’s her speech, not the school’s speech.

No Christian in America should be forced to hide their faith!

America was built on Judeo-Christian values.  But today Jews and Christians are under assault by thugs on the streets and bureaucrats who want to silence religious expression in the public square.

My friends, we’re going into Memorial Day weekend.  Please find a way in your family and community to fight back and protect the liberties that so many have sacrificed so much to give us.

The post Jews, Christians Under Fire … In America … Seriously … the Land of ‘Liberty’ appeared first on DailySurge.