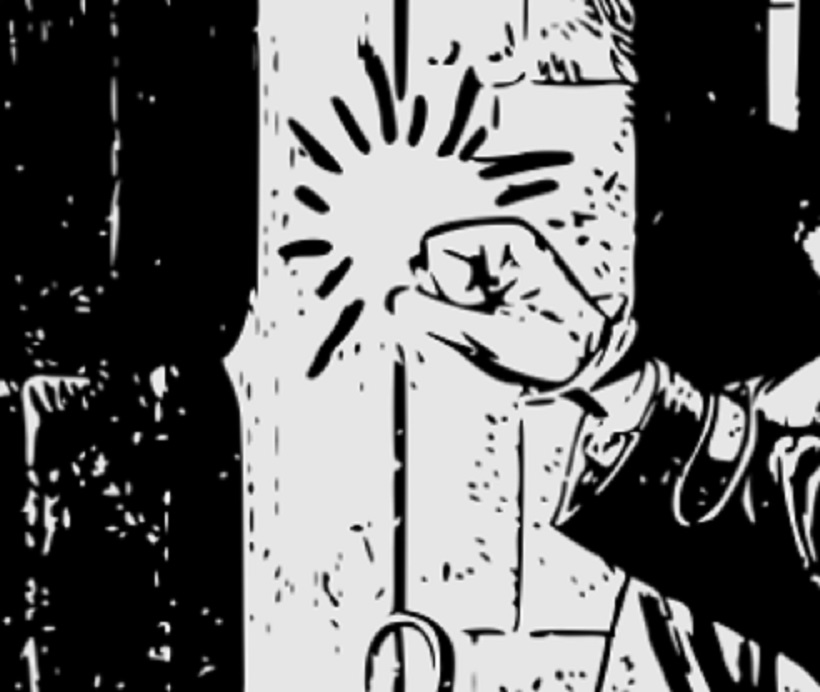 Surge Summary: FBI Agents recently arrived unannounced to the MassResistance Organization Director’s home to interrogate him. He ordered them to “Get out!” Since January 6, the Federal government seems to be viciously targeting conservatives.

The Federal Bureau of Investigation (FBI) has a sordid history of targeting those it disagrees with politically. In recent years that has been Republicans and conservatives. President Trump and General Michael Flynn are only two of its more prominent victims.

Even more frightening is the FBI’s tactic of finding or concocting some civil infraction they claim the person committed (sometimes using a previous surprise interrogation to catch the person “lying”) and then conducting a brutal early-morning, guns-drawn, swat-team raid at his residence. They terrorize the person and his family, search their belongings, and take their computers and cell phones.

This has happened to prominent Trump allies like Roger Stone and Rudy Giuliani, NSA whistleblower Bill Binney, and many others.

This totalitarian tendency has been building since the administrations of George H. W. Bush and Clinton. Americans should never forget what happened at Ruby Ridge (1992) and Waco (1993). The intent of this excessive force is to intimidate both the individual and the citizenry.

But the FBI’s aggressiveness has escalated tremendously against conservative and pro-Trump citizens since the Biden administration took control of the US government.

The pretext of having some connection to the January 6 so-called “insurrection” at the U.S. Capitol has become the FBI’s justification to harass individual conservatives or members of conservative groups. Sometimes that is followed by the person being held in custody for weeks or months without bond or even actual charges, often under unusually harsh conditions.

It is not an exaggeration to say that this so-called “law enforcement” organization has become reminiscent of the East German Stasi and the Soviet Union’s KGB. A visit from the FBI can be the beginning of a nightmare for a citizen.

Over the past several months, MassResistance has had strong words to say about what really happened at the January 6 rally, the U.S. Government’s outrageous over-reaction to it, and the FBI’s reluctance to investigate the actual riots across America:

Furthermore, MassResistance has strongly opposed other controversial Biden administration policies, such as the transgender movement’s aggressive targeting of children, as well as the radical LGBT agenda in general. So it’s not too surprising that, being a serious conservative activist group, this eventually attracted this administration’s attention.

The FBI comes to “question” MassResistance

On Wednesday morning, MassResistance’s national Organization Director Arthur Schaper got a knock on his apartment door (in suburban Los Angeles). Two FBI agents flashed their IDs, identified themselves as “special agents,” and started asking him questions:

“We’re following up on leads from DC. We’re just curious if you went to DC or if you knew anybody who had gone to DC, and if you’d be willing to talk to us about any of that.”

“I did not go to DC. But honestly, I think this is a massive abuse of power which you guys are doing. It’s disgusting. I want to have a lawyer with me before I talk to you. You guys are violating the Constitution.”

Arthur asked them how they got into his apartment building, since only residents have keys to the complex. They said, “We’re not going to talk to you about that.” Arthur told them to “GET OUT!” They stared at him again, then turned around and left.

Afterwards, Arthur asked the management of his apartment building how the FBI got inside. They told them they have no idea, but the police and 911 responders have a code to get in for emergencies. Arthur asked someone who works with the local police department about that. He was told that the FBI would likely not go through the bureaucratic process of getting the code. They probably just waited for a resident to open the main door, and just followed that person in. In other words, they probably trespassed.

What happens after this? Is more to come from the FBI?

Later that day, MassResistance president Brian Camenker called the FBI offices in Los Angeles and Boston (where the MassResistance headquarters is located). He asked them for answers: What is this all about? What are they investigating? Who else are they going to be “visiting”? They wouldn’t give him any direct answers. Camenker told them that if they need to talk with us again, they should contact us and we’ll come to their office with our legal counsel. They said they’d pass the word on.

It’s certainly frightening that the Biden administration has militarized the FBI and much of the federal government against conservative Americans. But as free people, we must stand up to it. We cannot back down or be intimidated.

We have actually heard conservatives say, “If I’ve done nothing wrong, I have no problem with the FBI coming to my house and asking questions.” That’s what General Flynn – and many others – have thought. But tyrants are skilled at manipulating what you might say. (Read The Gulag Archipelago for vivid descriptions of that.)

This is not the America we once knew. But we are doing our best to bring our country back.