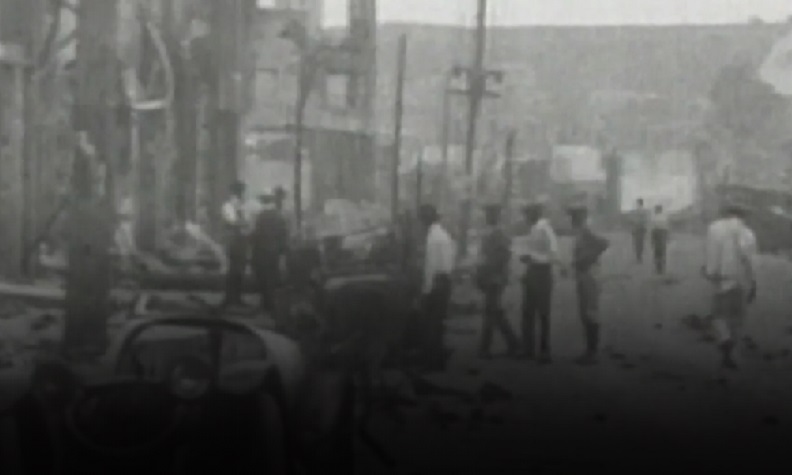 Surge Summary: President Joe Biden could have used this past weekend’s 100th Anniversary of the Tulsa Massacre as an opportunity to encourage racial healing in America. Instead, he continues to peddle racialist nonsense, badmouthing the land he is claiming to lead, undercutting love of the United States. A multi-racial company must arise to resist this leftist, anti-America agenda.

Joe Biden was right about one thing [Tuesday] in his speech to mark the 100th anniversary of the 1921 attack on a Tulsa black community. Remembering this tragic event should have happened sooner. Why didn’t Barack Obama do it?

Biden could have used the anniversary to bring healing, remind the audience of all the progress that has been made in our country and point to a future where Martin Luther King’s dream of a color-blind society could be finally accomplished.

He did the opposite. He used the anniversary to pick on the scab of racial discord. He picked at it until it bled again. We can thank God there was no race riot in Tulsa last night.

In Biden’s America it is still 1619. Or maybe it is 1850? Or is it the era of Jim Crow laws? There is no progress. No Martin Luther King. No civil rights movement. No integration. If Biden was right the whole country should take a knee when our national anthem is played.

Biden’s race baiting and the steady drum beat of anti-American rhetoric from the political left is killing the love of our country in the hearts of our children. No enemy of the U.S. – not in Beijing or Moscow or Tehran can harm us more than the “Put America Last” crowd is harming us with their message of hate and tribalism.

We must fight this demagoguery with all of our might and courage. An alliance is forming already, and it is multi-racial. Most of our fellow citizens, regardless of color, want to live in peace with each other in a country we love and that is worthy of our love. Most Americans realize that we are imperfect, but we are also better than virtually any other existing nation now or in the past.

If America is laid low by a foreign foe or destroyed internally by the leftist termites eating away at our foundation, the world would sink into another dark age.

We must make our stand here. Please stand with us with your prayers and generous support.

The post Tulsa Massacre at 100: Biden Rightly Condemns … But Does Little to Improve the Situation appeared first on DailySurge.