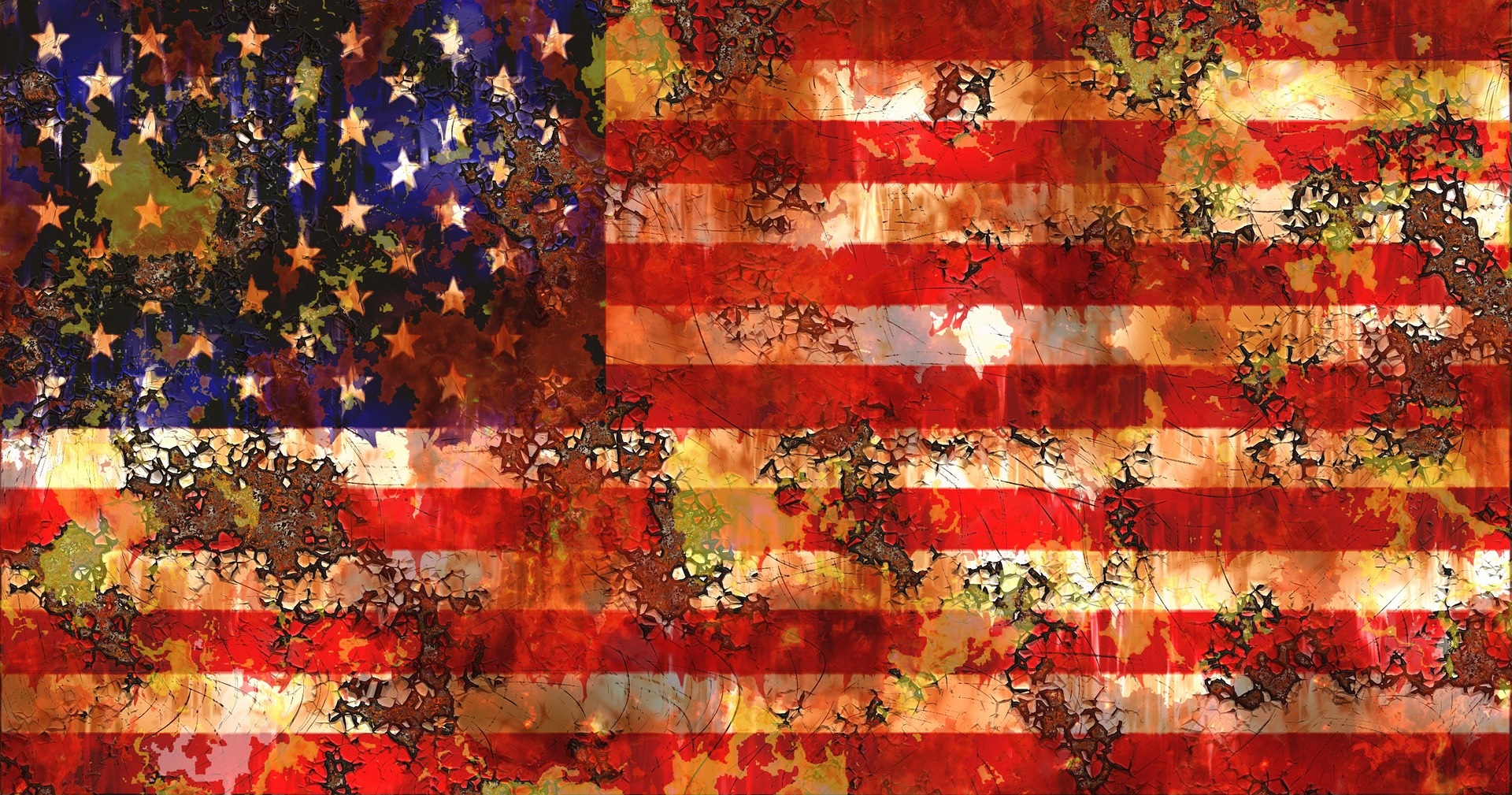 Surge Summary: America’s public school system has been and is hard at work destroying belief in America’s founding, Bible-based principles. The religion of “secularism” is being promoted by government schools and has been pushed by the Supreme Court for decades. “Critical Race Theory” is presently making disturbing inroads into the culture.

Having relinquished America’s 17th- and 18th-century Judeo-Christian heritage and biblically based founding, contemporary “progressive” America finds itself in the position of a blind man in a dark alley looking for a black cat.

Americans thus can no longer make heads or tails of what constitutes absolute truth, thereby enabling cultural Marxism and profane secular progressivism to serially adulterate the culture established by its Christian founders.

Over the past 12 tumultuous months, there has been a great deal of discussion about the radical ideology being promoted in our schools and what it means for national unity, public safety and the health of our politics.

We are rapidly approaching the point—if we have not already reached the point—at which the heavy-handed enforcement of secular-progressive orthodoxy through government-run schools is totally incompatible with traditional Christianity and other major religious traditions in our country. In light of this development, we must confront the reality that it may no longer be fair, practical or even constitutional to provide publicly funded education solely through the vehicle of state-operated schools.

Now it seems to me that for the government to get into the business through public schools of indoctrination of students into secular beliefs systems that are directly contrary to the traditional religious beliefs of students and their families raises fundamental constitutional problems.

It certainly raises a free exercise problem. As the Supreme Court has recognized, nothing is more fundamental than the right of parents to pass religious faith to their children. It is monstrous for the state to interfere in that by indoctrinating children into alternative belief systems that are antithetical to those religious beliefs.”

Odious propagandism and proselytism of making children converts of an unhallowed ideology diametrically, or rather diabolically, opposed to religious beliefs is exactly what the justices of the United States Supreme Court have occupied themselves with over the last 75 years, as is exemplified by:

— Removal of prayer to Jehovah God from public education in 1962 [Engel v. Vitale].

— Removal of the Ten Commandments from public schools, courthouses and government buildings in 1980 [Stone v. Graham].

— Aggrandizement and ‘special rights’ for homosexuals and transgenders in 2020 [Bostock v. Clayton County].

God’s enemies and adversaries will not let any opportunity go to waste in their relentless pursuit of control of resources and ideological supremacy in the public square. “Yet they are a blessing in disguise if they drive us to our knees,” wrote A.W. Pink in The Life of David. “Very few souls thrive as well in times of prosperity as they do in seasons of adversity. Winters’ frosts may necessitate warmer clothes, but they also kill the flies and garden pests.”

Along this line M. Stanton Evans [1934-2015] put forward that “If we want to grow orchids instead of weeds, it is well to know what kind of climate, soil, and nurture are congenial to orchids; ignorance of or indifference to these matters will predictably result in failure. Ignorance of or indifference to the safeguards needed for the growth of liberty will issue in a like result, but with effects more baleful to consider.”

Barr continued by saying, “If the state-operated schools are now waging war on the nation’s moral, historical, philosophical and religious foundations, then they would seem to have forfeited their legitimacy as the proper vehicle to carry out the mission with which the American people have charged them.”

Hardly anything can be more antagonistic and hostile to God than the so-called critical race theory, which is archetypical cultural Marxism as it perpetuates division without regard to individual behavior, portraying “Blacks, Hispanics, feminist women, homosexuals and some additional minority groups as virtuous and white men as evil.”

While the word “critical” as the defining adjective of critical race theory suggests “careful evaluation and judgment” and “urgently needed; absolutely necessary,” the concept, in the words of William Barr, is “nothing more than the materialist philosophy of Marxism substituting racial antagonism for class antagonism. It posits all the same things as traditional Marxism: that there are metahistorical forces at work; that social pathologies are due to societal conventions and power structures that have to be destroyed; that conflict between the oppressed and the oppressors provides the dynamic and progressive movement of history; and that individual morality is determined by where one fits in with the impersonal movement of these historical forces.”

Although under the auspices of taxpayer dollars through government-run education, critical race theory in K-12 is a growing issue, with numerous state legislatures debating bills seeking to ban its use in the classroom.

Since all men are created in the image of God, as Genesis 1:27 declares, all men have equal worth. It is dishonoring to God and disgraceful for any ideology ascribing certain sins to people based upon the color of their skin. Racism, ultimately, is the process of judging others by their skin color instead of by the content of their character, to paraphrase the late Rev. Martin Luther King Jr.

America has reached a point like the man “floating rapidly onwards to the Falls of Niagara [occupying] himself in drawing a very admirable picture of the scenery.”

As in Nehemiah 1:4, “When I heard these words, I sat down and wept and mourned for days. Then I fasted, and prayed before the God of heaven.”

We must confess and repent at the condition of the nation.

Since somebody’s values are going to reign supreme in the public square, one side wins and the other side loses in a republic. In the United States, that takes elections. With that in mind, every church in America is advised to have a pastor, elder, deacon or congregant running for local office: city council, school board, county commissioner, parks and recreation, and so on, in 2022, 2024, 2026 and every two years thereafter.

Then, ” “A small cloud as small as a man’s hand is rising out of the sea.” Charles Spurgeon used this 1 Kings 18:44 verse as an illustration of the small signs that come before a mighty work of God.