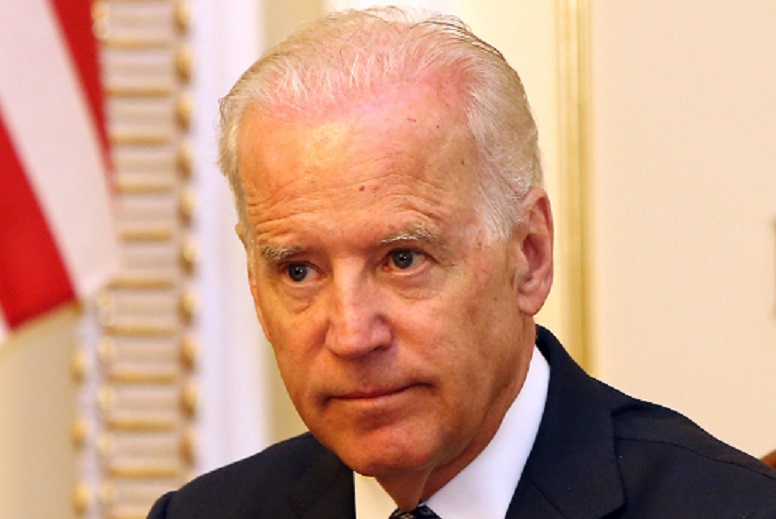 Surge Summary: On the weekend of the 77th anniversary of the D-Day landing, Joe Biden makes the odd choice to talk up an AIDS remembrance and more on the hideous Tulsa Massacre … but nothing about that Normandy landing. Weird, to say the least. Actually, quite appalling.

The first week of June is a time when we remember a big event that defines America.  It’s an event that we want every child to understand and appreciate.  It’s the sort of thing that should inform how they view America.

You probably think I’m referring to D-Day when thousands of Americans died on the beaches of Normandy, fighting to liberate Europe.  And you’re right.

In fact, we felt it was so important that we issued a special report on Sunday honoring the heroes of D-Day, and urging readers to remind their children and grandchildren about the significance of the day.  But that’s not what the president felt was important to remember this weekend.

On Sunday, Biden tweeted about the Tulsa Race Massacre because to the left that’s what every child should think about when they think about America.

In the left’s fevered mind, one riot in one city one hundred years ago overwhelms what America did to defeat the greatest evil the world has ever seen.

When I was under secretary of education, I often said that history is written by the victors.  If the left succeeds in the complete take over of our institutions, our children will only know about an America that is defined by its sins, and they will know nothing about its triumphs for freedom around the world and racial equality here at home.

My friends, we are fighting many important battles.  But this battle — the battle for the heart and soul of America — is one of the most important and most urgent.

Please stand with me now.