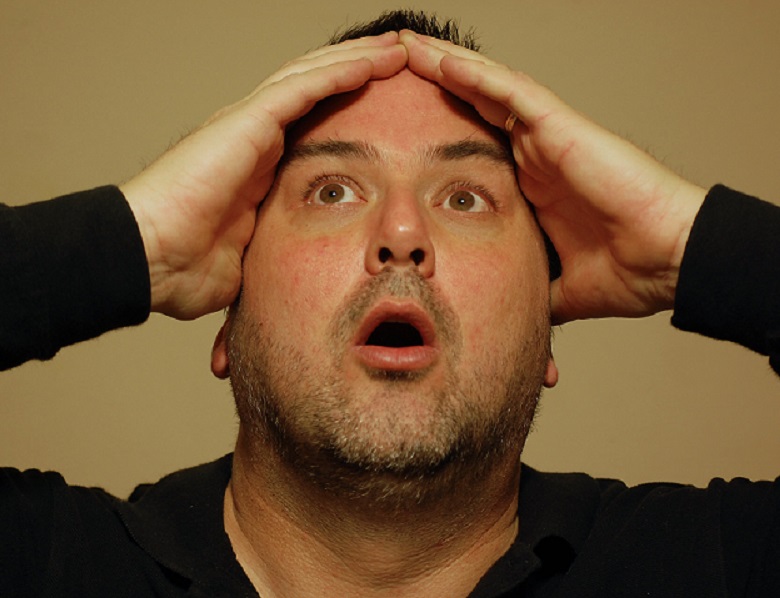 Surge Summary: Claiming they are the pro-cop party and it is Republicans who are obsessed with race, the audacious dishonesty of the Left and Democrats knows no bounds.

A Wall Street Journal piece by James Carville was headlined, “Democrats Are the Anticrime Party.” Seriously?

The other, by The Washington Post’s Dana Milbank, said, “The GOP’s fixation on race is on full display.” Seriously?

Both men are undoubtedly familiar with the definition of “chutzpah.” It’s someone killing his parents and then falling on the mercy of the court on account of his being an orphan.  Or the old Marx Brothers query, “are you going to believe me or your lying eyes?”

Democrats still claim that the Russians secured Donald Trump’s election win in 2016 and that the Bidens are cleaner than Mother Teresa when it comes to dealings in Ukraine and China.

Now, under the premise that the best defense is to go on offense, they insist that Republicans, not Democrats, are obsessed with race and that the Dems are tough on crime. These guys make Anthony Fauci look like a respectable medical authority.

Mr. Carville, who managed Bill Clinton’s 1992 presidential campaign and has long been a fixture of Democrat politics, blamed Donald Trump for the 2020 Antifa/BLM riots that tore up hundreds of American cities and left dozens dead. He also blamed Republicans in general for the subsequent quantum leap in violent crime in cities run by Democrats. He said that Trump’s “lies” spawned it all.

Accusing Republicans absurdly of “defending violent attacks on law enforcement and voting against funds for the Capitol Police,” because they wouldn’t go along with Nancy Pelosi’s witch hunt over the Jan. 6 riot, Mr. Carville asked, “So who really voted to defund the police?”

Well, that would be Democrats in many large cities like Minneapolis, Portland, New York and Los Angeles, all of which have seen a shocking upsurge in crime in general and homicides in particular, most of it black-on-black.

As for Mr. Milbank’s fantasy that it’s the Republicans who are obsessed with race, maybe he should be reminded of who’s pushing Critical Race Theory and the 1619 Project, rubbing salt into racial wounds daily, and promoting the fiction that the greatest threat to the republic is “white supremacy.”

His own paper runs at least a dozen articles every single day designed to fan the flames of resentment, hatred and division.  They have an ongoing series, “Race in America.” What they’re doing to race relations is borderline incitement.

Leftwing “journalists” had a field day when Mr. Biden went to Oklahoma last Tuesday to mark the 100th anniversary of the Tulsa race riot in 1921. That’s when an entire black business district was burned down and hundreds of blacks murdered by a white mob. For the record, many Americans were unaware of this travesty, and needed to know about it.

It started with a white woman screaming in an elevator operated by a black man. He had apparently stepped on her foot by mistake. This triggered a false narrative of attempted rape, which ended in utter horror and devastation.  A dark day, indeed, and worth marking.

Mr. Biden could have conveyed the horror and still made it an overall, unifying message crediting America’s racial progress since then. Instead, he went full demagogue, citing “white supremacy” as the worst terrorist threat to America, and threw in references to the Jan. 6 Capitol Hill riot and recent election integrity laws enacted by many states, which he called “a truly unprecedented assault on our democracy.”

Remember, in Mr. Biden’s America, blacks are not supposed to be smart enough to acquire IDs in order to vote or to make it to the polls within weeks of an election.

Like others on the Left, Mr. Biden paints America as a terrible, racist land where whites are essentially evil from birth.  Every police shooting of a black, unarmed suspect is held up as the norm and hammered into the nation’s consciousness.

Race baiters would rather concentrate on the handful of questionable shootings while ignoring the real causes behind current social disparities and intractable urban crime.  These causes shouldn’t be a mystery any longer.  Liberal welfare and urban renewal policies shattered the black family, ushered in social chaos of all kinds, and continue to inflict misery.

“This country’s racist past should never be forgotten or sugarcoated, but neither should it be used as a blanket explanation for present disparities,” wrote Wall Street Journal columnist Jason L. Riley.

Yes, America’s past racial horrors are the gift that keeps on giving.

One last, dishonest headline to consider, from the April 5 Washington Post’s A Section: “A surprise of Biden’s presidency: Harmony with the Left.”

Somehow, I don’t think the Biden Administration’s socialist lurch is a “surprise” to the folks in that newsroom.  They pushed the false Biden-as-moderate narrative during 2020, knowing full well what was coming.

Along with Big Tech, they openly campaigned against President Trump, suppressed news that would have damaged Biden’s candidacy, and helped seat the farthest-Left administration in American history.

You don’t need “harmony” when you’re already joined at the hip.