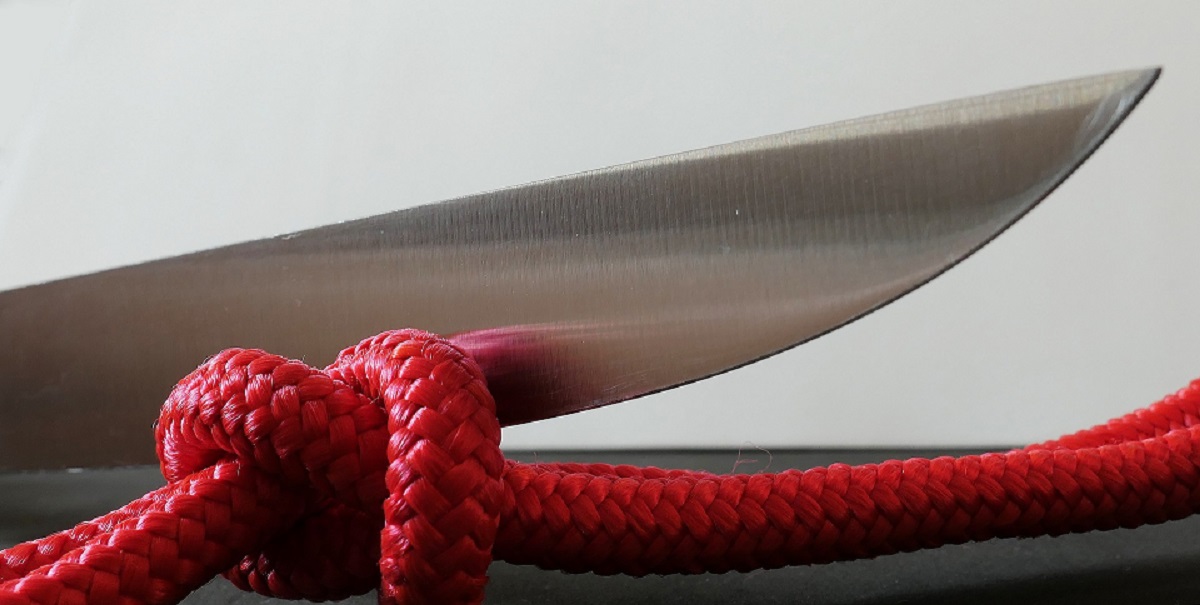 Surge Summary: It’s time for the U.S. to cut ties with China. If there’s any doubt about that, the Wuhan Lab situation and China’s early handling of the virus confirm it. America’s involvement with China is not changing that nation; that nation is changing America.

Trump On the Stump

Former President Trump thinks big and outside the box. During an address this weekend to the North Carolina Republican Party, Trump declared that communist China owed the world reparations of $10 trillion for the death and destruction caused by COVID-19.  He’s absolutely right.

Whether this was a natural occurrence or something manipulated at the Wuhan lab that either accidentally leaked out or was intentionally unleashed, communist China’s deceitful actions in the early days of the pandemic are responsible for millions of deaths and trillions of dollars in economic damage.

Every American institution — from our woke corporations to our universities, from our think tanks to professional sports teams — should reevaluate its relationship with communist China.  And by that I mean they should be cutting those relationships.

I am sick and tired of the fake argument that our involvement will bring change to China.  It’s not happening!

The only change taking place is that powerful interests in the United States are being corrupted and silenced by communist China’s growing influence.

Image: Adapted from: moritz320 from Pixabay

The post America and China: Time for the USA to Cut Ties … appeared first on DailySurge.