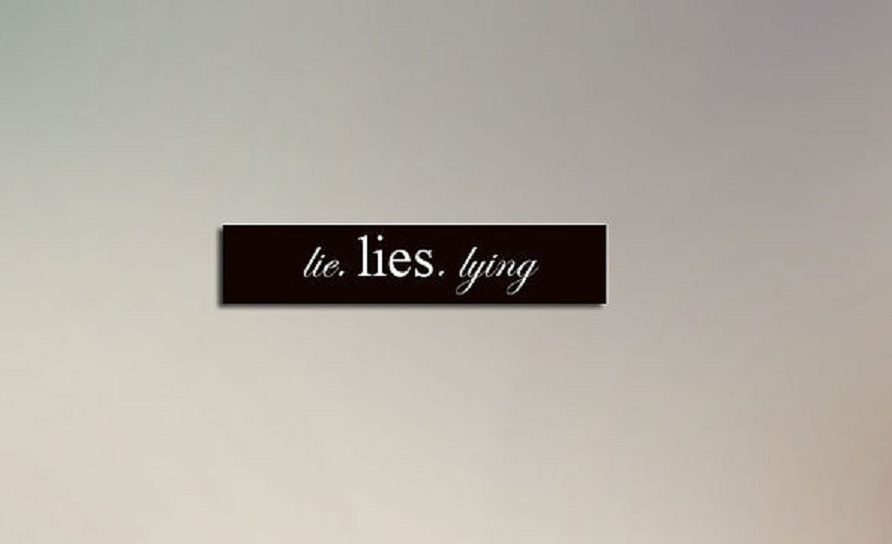 Surge Summary: Colluding together, the Mainstream Media and Democrats are promoting one lie after another. They need to be named and denounced.

The incessant static from the MSM carries the water for Democrats promoting one lie after another. The good news is average Americans are increasingly engaged and suspicious of all elitists engaged in the global game of ‘hide the truth, advance the agenda.’ In the interest of revealing truth, the following list of lies is provided:

The post Be Suspicious! Big List of Big Lies Supplied by Democrats and MSM appeared first on DailySurge.