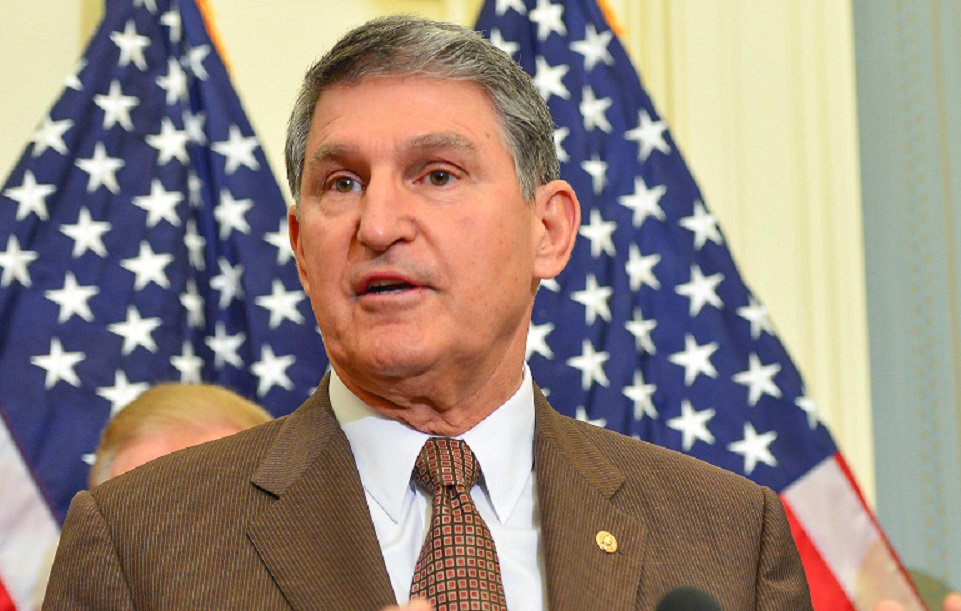 Surge Summary: Democratic Senator Joe Manchin is voting “No” on HR 1 – thus putting the kibosh on his party’s plans to nationalize all election laws. This doesn’t make Manchin a reliable conservative by any means – but it does make him, along with fellow Democrat Senator Kyrsten Sinema, courageous on this issue.

Over the weekend, Sen. Joe Manchin of West Virginia slammed the brakes on the left’s legislative juggernaut.  He announced that he will not vote for HR 1, the left’s attempt to nationalize all election laws and repeal all popular state voter ID laws.  Manchin also reiterated his opposition to eliminating or weakening the filibuster.

Here are some points that are not in the headlines.