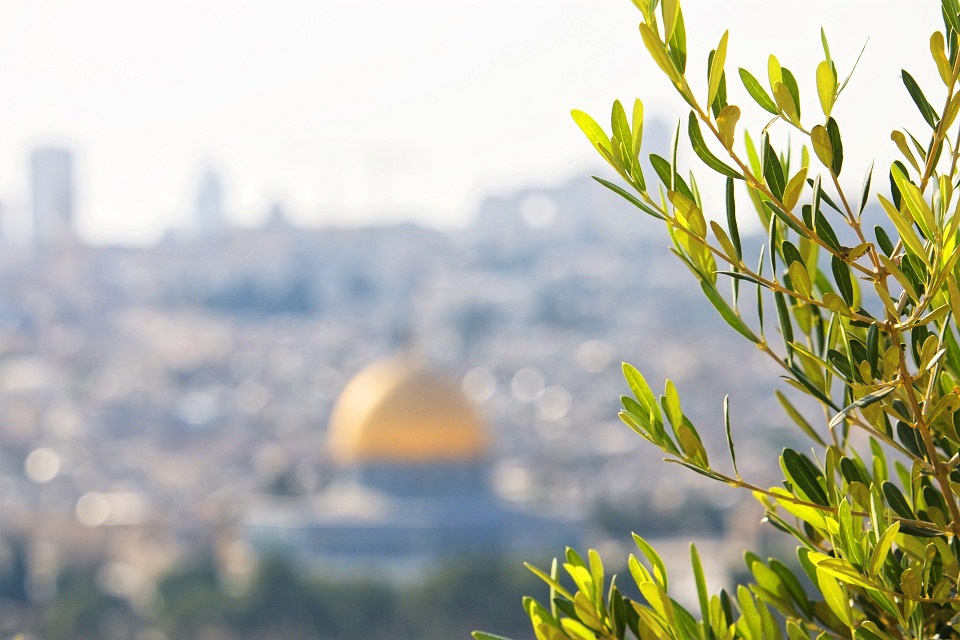 Surge Summary: Many conservatives and Evangelicals supporters of Israel are leary of the new coalition government. But there is some reason to be hopeful of positive changes which could develop as a result.

Evangelical Christians who have become used to the effective leadership of Prime Minister Benjamin Netanyahu, Israel’s longest serving prime minister, may have grave concerns about the newly formed coalition government. But I believe there is good reason to hope that this new government might be just what Israel needs.

When I was asked by the New York Times about evangelical reaction to the potential ouster of Netanyahu, I replied, “Your average American evangelical would think it’s a tragedy if Netanyahu is out. It will be similar in many of their minds to Trump losing to Biden.”

Despite those concerns, however, the great majority of evangelicals from whom I’m hearing are expressing their support for the new government, wanting to continue to stand together with Israel and have a positive, supportive relationship.

Given that Netanyahu was such an effective leader on so many fronts, what, then, could be good about his ouster? And what could be positive about the new government?

First, Netanyahu’s latest attempt at forming a government caused him to lurch further to the right, to the point of embracing some dangerously anti-Arab ideologies. Increasingly, he was not serving as the leader of the whole country.

Second, in order to form a coalition, he needed to cozy up to the ultra-Orthodox Jewish parties, whose almost exclusive focus is on the wellbeing of their communities. This often comes at the expense of the rest of the nation, which is forced to subsidize these devoted, ultra-Orthodox families (also known as Haredim).

Almost all of the men do not serve in the military, and many of them study rabbinic texts day and night rather than work secular jobs, underwritten by taxpayer money. (In their view, this is their sacred calling and is a spiritual key to the nation’s preservation.)

Not only so, but these ultra-Orthodox parties always demand control over certain important positions, including the Ministry of the Interior, which then works against the interests of Messianic Jews in the Land.

This is a perspective often missed by many Christians in the West: within Israel, while Netanyahu certainly has his backers, and while he has done much good, the believing community is hardly united behind him.

In keeping with this, one of my friends who emigrated to Israel in the 1970s and has been a citizen ever since, underscored these issues to me, adding: “I always saw Netanyahu’s lack of interest in promoting the good for Israel’s Arabs as unbiblical.  For most of the years, the Israeli Arabs have been decent citizens for the most part. But their cities were unpoliced, and lately are often ruled by gangs which are terrorizing the normal citizens of Israeli Arab towns. They need infrastructure on a level with all of Israel.  They are Israeli citizens.

“There needs to be more fairness in giving Arabs reasonable rights to build housing, even though the country is tiny, and there isn’t enough room for anyone.”

And this is where I see hope for the new coalition.

First, the incoming, two-year prime minister, Naftali Bennett, himself strongly to the right, seems to have put the good of the country ahead of partisan interests.

According to Bennett’s long-term advisor George Birnbaum, “in all his private conversations with Bennett, he never spoke against Netanyahu. The enemy, for Bennett, was a fifth election in under two-and-a-half years. ‘His main driving force was not vitriol against Bibi,’ Birnbaum said. ‘He said we need to do what is best for Israel, and what is worst for Israel is a fifth election.’”

To be sure, Bennett, like Netanyahu, is a shrewd politician, emerging as incoming, two-year prime minister while garnering less than 10% of the total vote. This is quite a political feat. Yet, I am hopeful that it is not only personal ambition driving him and that he does want to see the nation move forward.

With the new coalition, no one got everything they wanted. Everyone had to compromise somewhere. Idealism had to yield to pragmatism.

Second, as much as I have concerns about an Islamist party serving as part of the government (as opposed to simply having votes in the Knesset), Arab Israelis do make up more than 20 percent of the nation and their needs and interests must be addressed. (This number is separate from the self-identified Palestinians living in Gaza and Judea-Samaria, also known as the West Bank. They total almost 6 million.)

As noted by my friend in Israel, “Bennett, Yair Lapid [leader of Yesh Atid, who would serve as the next prime minister for two years after Bennett) and Mansour Abbas [leader of the Islamist party] have spoken in reasonable, even caring speeches, while Netanyahu has blasted and blasted and was at his best with his fearmongering, anger and hate-filled attacks against Bennett and company.

“If Abbas will genuinely seek to better the lives of his people, he will be the very first Arab politician to do this.  If he breaks the mode, it will be a great breakthrough for the betterment of the Israeli Arabs and the entire nation.”

Yet the challenges are immense: “this new coalition is new.  It is going to have horrific challenges, especially in dealing with Jerusalem and Har HaBayit [a Temple Mount controversy that could erupt into terrible violence].  A war can always start in a second.  Iran and Biden are tremendous challenges. This Bennett/Lapid coalition is going to need all the prayer power and angelic protection it can possibly get.  Only a small percentage of Israelis believe this government will last.”

Still, there is reason for hope.

In any case, the end of the current Netanyahu reign of power could turn out benefitting the nation more than hurting it. All the more reason for ongoing prayer.

Image: by Kevin Snyman from Pixabay