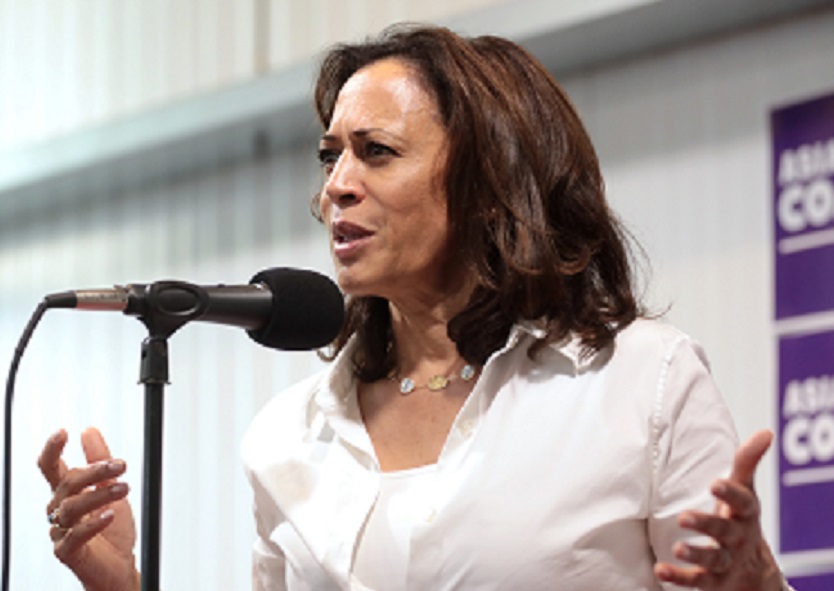 Surge Summary: The line from Vice President Kamala Harris is that the answer to America’s border “situation” (actually, it’s a crisis) is to deal with root causes. The actual root cause of the chaos on the nation’s southern border, however, is the Biden Administration itself.

Kamala Harris’s trip south of the border was a complete disaster and a total waste of time.  Before returning to the United States, she again insisted that to stop the “situation” at the border (Harris wouldn’t call it a “crisis”), we must address the root causes in Mexico and Central America.

Harris flew nearly 1,900 miles from Washington, D.C., to Guatemala City to get to the “root causes” when all she needed to do was walk a few yards from her office to the Oval Office.  The “root cause” of this crisis is sitting right there behind the Resolute Desk.  Or she could have just looked in the mirror.

Biden and Harris are the root causes of our immigration crisis!

They are blaming gangs, corruption, climate change, etc., etc.  All of those things were problems last year and we did not have a crisis at the border.  What changed was who was sitting in the Oval Office.

Remember, Joe Biden promised to end deportations.  He promised a massive amnesty for illegal immigrants.  He said we should be bringing in two million migrants a year.  And he’s well on the way to reaching that “goal.”

As long as the United States has a growing welfare state and wide-open borders, we will be a magnet to hundreds of millions of people around the world.  But the “root cause” of our illegal immigration crisis is the unwillingness of the left to secure our borders and to enforce our immigration laws.

The post VP Harris Looking for ‘Root Causes’ of Border Crisis … She Probably Won’t Like the Answer appeared first on DailySurge.