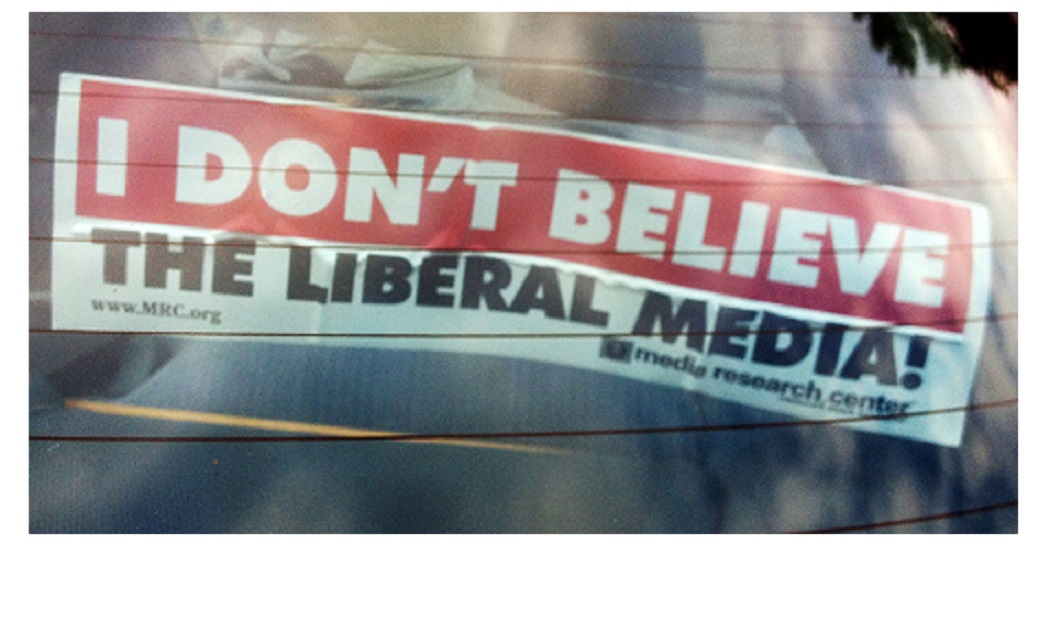 Surge Summary: Another week, another example of dishonest media bias against Donald Trump exposed: this time involving the story of President Trump, his visit to St. John’s Church and police action against violent mobs.

Remember the controversy that erupted in the middle of 2020 riots when Donald Trump left the White House and walked across the street to visit the historic St. John’s Church?  He visited the historic church because radical leftists had attempted to burn it down.

But before Trump’s visit, Park Police and other law enforcement agencies cleared the violent mob out of Lafayette Square.  Within hours the media was promoting the narrative that Trump used tear gas on “peaceful protestors” for a “photo op.”

Under pressure from Democrats in Congress, the Interior Department launched an investigation of the Park Police.  Yesterday, the department’s inspector general released the findings of his months-long investigation.

And guess what?  The report found no evidence to support the left’s fake narrative.  According to ABC News:

“The review ultimately found Park Police had been planning to clear the area for days to install anti-scale fencing and that the decisions on the ground were not changed because of the president or White House’s plans.”

By the way, a new study regarding the effectiveness of hydroxychloroquine against COVID-19 appears to prove that President Trump was right all along.  The left mercilessly mocked Trump for promoting it, and they were outraged when he took it himself.
The views here are those of the author and not necessarily Daily Surge