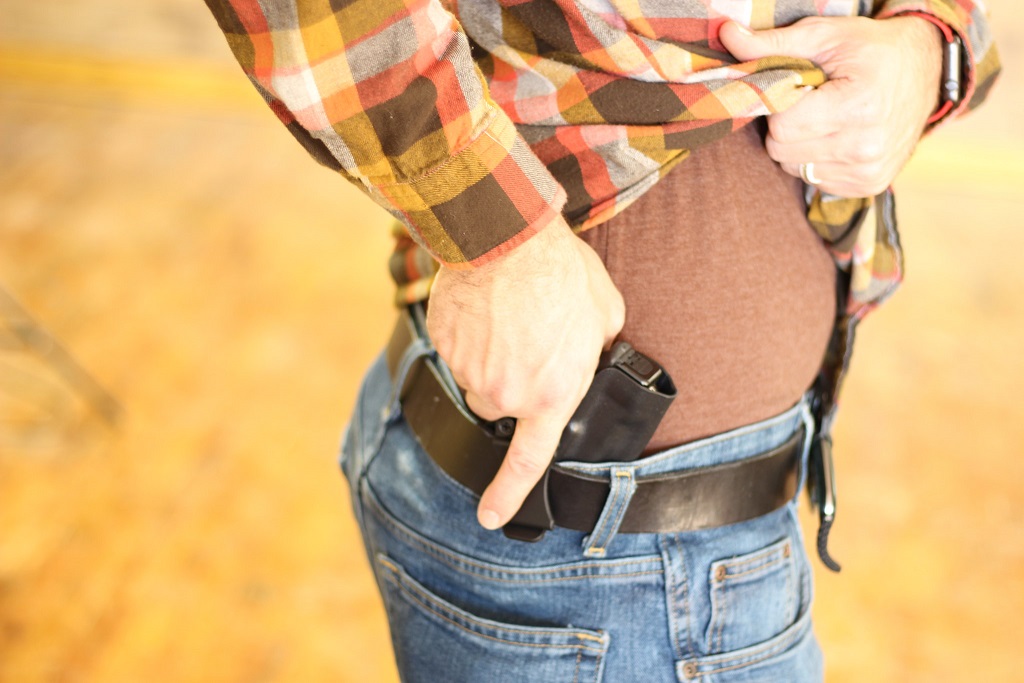 Yahoo News published an article that reads like a press release from the gun-control organizations. They comment on a case that will come before the US Supreme Court. They claim that crime will go up if honest people are armed. Yahoo quotes opinion as fact while leaving out essential truths that give us perspective on gun ownership in the US.

They site the Brady Campaign and call it a “gun violence” organization. Brady changed their name and their marketing slogans several times over the years. Now, they brand themselves with “gun violence” after they found that gun-control didn’t sell well. They are still selling the same old gun control laws. The article leaves out the fact that we have over 23 thousand firearms regulations already on the books. Armed criminals ignore those laws as easily as they ignore the laws against robbery, murder, and peddling illegal drugs.

Here are a few facts that the article conspicuously ignored-

Why would a so called news organization leave out those important facts?

“The current law ‘makes it virtually impossible for the ordinary law-abiding citizen’ to get the necessary license, said Paul Clement, a lawyer representing the challenger.”

I’ll add that Paul Clement is the former US Solicitor General and represented the federal government before the US Supreme court.