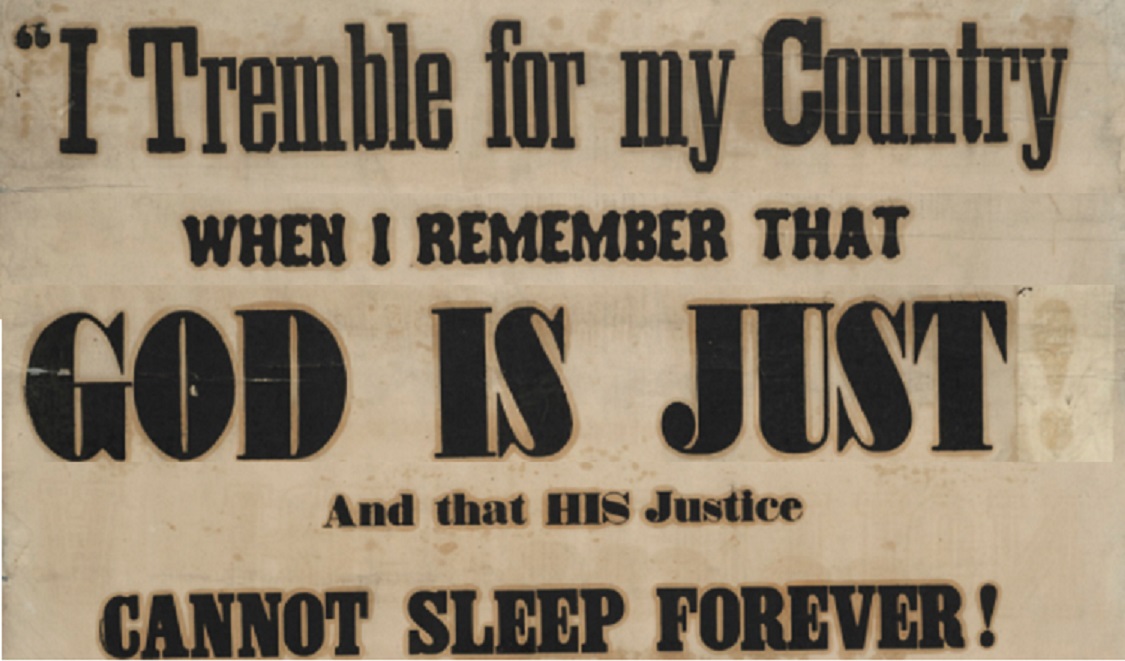 Surge Summary: The arguments for the existence of a God Who Created the Universe is strong. Perhaps one of the strongest is that which develops from humans’ sense of justice, right/wrong and free will. If there is not a God, logically these other values can not exist.

I recently had a friendly online debate with a former Muslim known as Apostate Prophet (called AP for short). The subject was, “Does God Exist?”

In my opening comments, I stated that I did not specialize in debating this issue and that I realized that arguments that seemed compelling to me would be mocked by many atheists. Conversely, I stated that I have listened to the best arguments of atheists and said to myself, “Are you kidding me? Is this the best you have to offer?” (For similar reflections from a Christian apologist on the weakness of atheistic arguments, see Tom Gilson’s recent article here.)

So, I made clear from the start that my goal was not to convince the viewers that my view was right. Rather, it was to explain to them why I was 100 percent sure that God is real, especially since so much of my faith is based on my own life experiences rather than on abstract philosophical arguments.

To make my case, I gave a fourfold argument.

First, I focused on my own, radical conversion experience in 1971, coupled with the reality of God in my life for the last 50 years (including countless divine leadings and happenings), coupled with the testimony of documented miracles.

Second, I looked at the evidence of the Bible, in particular the major themes of prophecy (especially the history of the Jewish people told in advance and the scope Messianic prophecies).

Third, while making clear that I am not a scientist and that I have little scientific background, I pointed to the questions of the origin of the universe, the origin of life, the complexity of human DNA, the make-up of the cell, and the mathematical finetuning of the universe. Thus, it is not a matter of creating a “God of the gaps” but rather a matter of following the evidence.

Fourth, I discussed human nature, with our hatred of injustice, our rejection of survival of the fittest, our wrestling with the “problem” of evil (and the definition of evil), the existence of human consciousness, and our sense of destiny and purpose, none of which would exist without a moral Creator.

The debate was friendly, cordial, and mutually respectful, and AP and I continued to chat privately for a few minutes after the debate, as it was my first time meeting him or hearing any of his story. Hopefully, the debate will prove interesting for the viewers.

Not surprisingly in the comments section to the debate, non-believers are mocking my own experiences, claiming I’m a “psychological mess” (would that everyone were a “mess” like this!), engaging in ad hominem attacks, throwing out red herring arguments, and rejecting any possibility of intelligent design.

That’s exactly what I expected, and that’s why I pray for these mockers and skeptics to have the same encounter with God that I did (and continue to have). As an old, departed colleague used to say, “A person with an experience is never at the mercy of a person with an argument.”

What is interesting, though, is that very few have commented on the question of why we have such an outrage over injustice and from whence we have such a deep sense of moral rightness and wrongness.

To illustrate this point during the debate, I quoted from Adolf Hitler, who said: “Today war is nothing but a struggle for the riches of nature. By virtue of an inherent law, these riches belong to him who conquers them… That’s in accordance with the laws of nature. By means of the struggle, the elites are continually renewed. The law of selection justifies this incessant struggle, by allowing the survival of the fittest.”

Why we do all cringe at this? If Darwinian evolution is true and there is no moral Creator, then Richard Dawkins is right. He wrote, “This is one of the hardest lessons for humans to learn. We cannot admit that things might be neither good nor evil, neither cruel nor kind, but simply callous indifferent to all suffering, lacking all purpose.”

Why does something cry out inside of us, saying, “No! There must be more! We are not just glorified machines. We are not just advanced animals. Objective morality does exist, and we are here with a purpose and destiny.”

I also quoted Charles Darwin, who said, “According to the laws of natural selection, the European race will emerge as the distinct species homo sapiens, and all the transitional forms the gorilla, the chimpanzee, the Negro, and the Australian Aborigine will be extinguished in the struggle.”

But if Darwin was right, why do many Darwinists find these words repulsive? (Remember that the full title of Darwin’s influential book was, The Origin of Species by means of Natural Selection or the Preservation of Favoured Races in the Struggle for Life. Enough said.)

I did make clear in the debate that there are many kindhearted atheists and that many people attempt to do good without any reference to God. AP himself would be an example of this, as he spoke of the strong desire he has to help alleviate the suffering of others.

At the same time, he stated that there was no such thing as objective morality, which would be a logical conclusion of atheism. In fact, a totally consistent, strictly logical atheism would posit that there is no such thing as free will or self-determination. As stated by atheist philosopher Stephen Cave, “our ability to choose our fate is not free, but depends on our biological inheritance.” And, “In recent decades, research on the inner workings of the brain has helped to resolve the nature-nurture debate—and has dealt a further blow to the idea of free will.”

Alas, according to naturalistic determinism, even free will is an illusion, since you are only doing what you have been biologically programmed to do.

Ironically, it is often those who rail the most against religion and against God who also protest the loudest against injustice and who point to the “problem of evil.” Yet, without God, there is no such thing as “injustice” since human beings have no “inalienable rights.” And, without God, there is no “problem of evil” (or, even a definition of evil), since this is just what happens in this ruthless world of nature.

But is it really that simple? Doesn’t something inside of you protest this God-less worldview, one which is devoid of meaning, of purpose, of destiny, of design? If so, that is a reminder that you are created in His image and that you are here on divine purpose.

I urge you to seek after this God with all your heart and mind until you find out who He is and why you are here. It will be worth it all in the end.

(For those struggling with lots of questions and doubts, perhaps my latest book, Has God Failed You?, will prove helpful to you.)

The post Own Up to It, Atheists: If There Is No God, There’s No Justice, No Free Will appeared first on DailySurge.