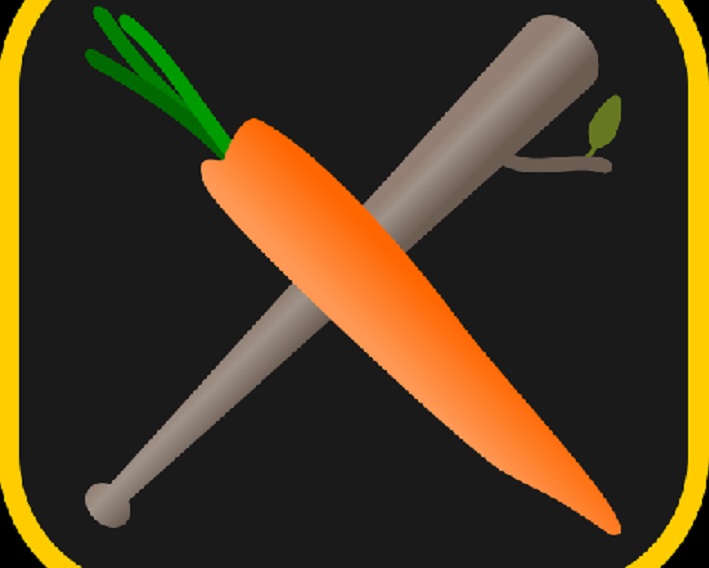 Surge Summary: Why the strange “carrot and stick” approach from the Federal and State governments regarding the COVID-19 vaccines? What are they not telling the people?

by Michael A. Peroutka

Joe Biden, and those for whom he acts and speaks, want you to keep living in fear of a fake pandemic and to keep wearing a useless facemask as a sign of your submission to their will.

They are so desperate about getting you to be a guinea pig, they are offering bribes, ranging from lottery tickets to free hunting licenses, to get you to submit to a human experiment that they call a “vaccine”.

They are not telling you that it is not tested…

They are not telling you that it is not even a vaccine; and was not designed for that purpose.

If you are wondering why they are both waving the carrot and poking the stick to coerce your voluntary compliance, it might be because they see their fake narrative falling apart.

You see, it is becoming clear that there never was a serious health emergency…

And that the pandemic was just a pretext for the theft of an election, the weaponization of the medical profession, and the destruction of constitutional government.

They fear the righteous anger of a people that they have treacherously, lawlessly, and violently abused.

But, if enough people take their untested shot, they can claim that their fake vaccine was the reason their fake pandemic disappeared.

The post Why Biden’s and Gov’t’s Carrot and Stick Approach to COVID Situation? appeared first on DailySurge.