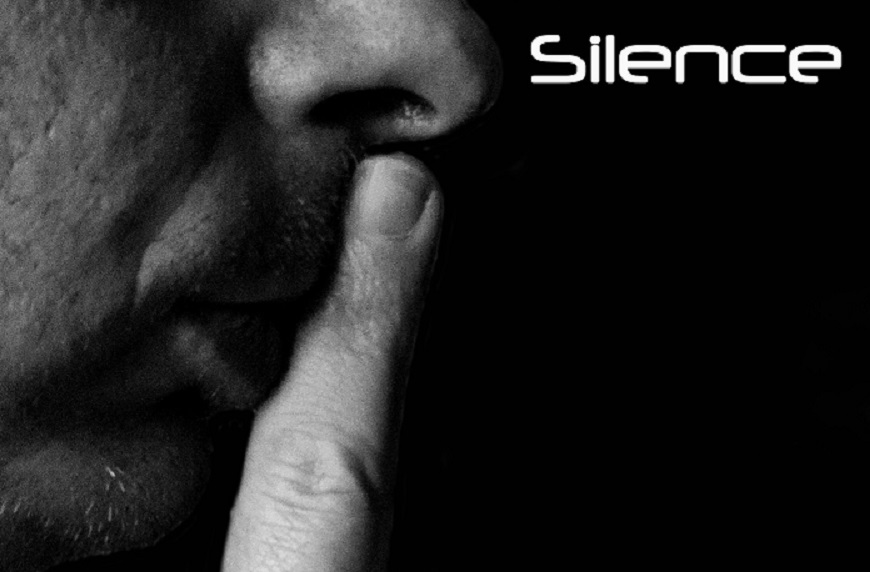 This Is Not A Debate

The school board in Randolph, New Jersey, just voted to drop the names of all holidays from the school calendar to avoid offending anyone.  Instead of Thanksgiving or Christmas, the calendar simply reads “Day off.”  So, Happy Day Off, and Merry Day Off!

If certain names offended some students or parents, the school board should be holding a meeting to find out what is wrong in that district, not bending to this insanity!

I watched video of the board meeting.  When the motion was made to eliminate the names of the holidays, the audience was shocked.  People were yelling objections.  One school board member responded, “This is not a debate!”

Intentionally or not, that school board member perfectly summarized the attitude of the political left.  Everything it does is meant to shut down debate, just like they did at this school board meeting.

These arrogant elites think they can tell the taxpayers, “You can’t keep your holidays.”  The titans of social media tell us that we can’t debate the origins of COVID-19.  On issue after issue, the left’s game plan is always the same.  They either shut down the debate or slander conservatives with grotesque charges of bigotry in order to silence opposing voices.

I don’t believe the American people – who brought more liberty to more people than any civilization in history – will allow themselves to be muzzled.

And the good news is that they are fighting back!

We MUST keep this momentum going!

Please stand with me now!

The post ‘Not a Debate’: School Board Tyrants Put Arrogant, Elitist Leftism on Display appeared first on DailySurge.