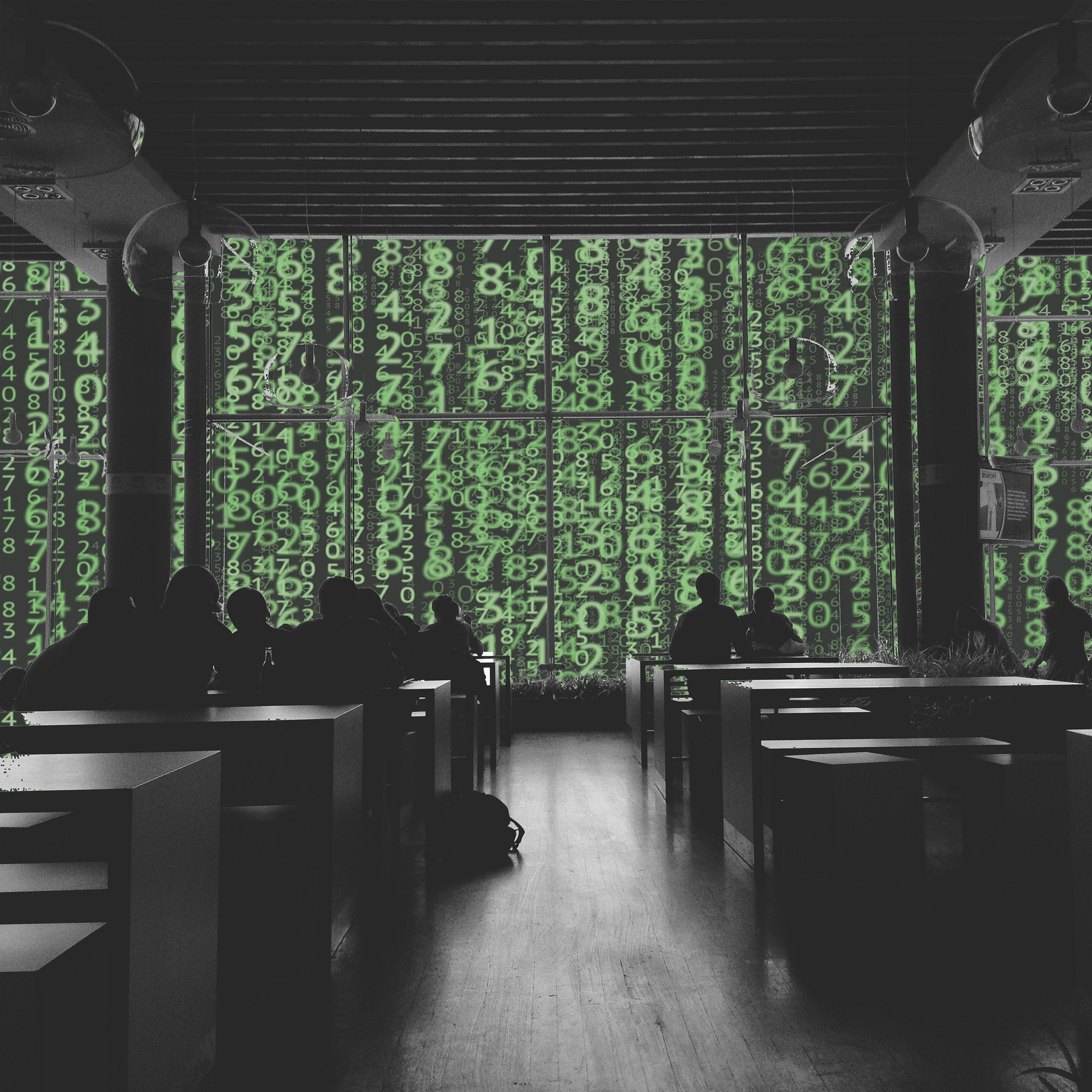 Surge Summary: Across America, men and women – specifically, parents – are pushing back against the Marxist indoctrination of the nation’s children. More such resistance is likely to follow in the days ahead.

LEESBURG — Once upon a time not so long ago, Loudoun County, Virginia, was the most conservative county in the Washington, D.C. metro area.

An exurb outside the Beltway with a high-tech corridor rivaling California’s Silicon Valley, plus the Washington Football team’s headquarters and Dulles Airport, Loudoun’s sprawling suburbia is supplanting farmland like super-charged kudzu.

The eastern part is home to more than 100 huge, gray “data centers,” through which more than 70 percent of the world’s internet traffic flows.  American Online was based here in its heyday, alongside other tech giants feeding off Washington’s proximity.

The population has more than doubled from 170,000 in 2000 to nearly 430,000 mostly well-heeled residents, making Loudoun the richest per capita county in the United States. This rapid growth has brought radical political change, with Democrats now occupying most elected offices.

As part of the “blue tide” that swept the state in recent elections, Loudoun’s officials have pursued an aggressive leftwing agenda that Alexandria Ocasio-Cortez would admire.

Nowhere has the transformation been more evident than at the school board. It’s controlled by certifiables who are forcing Critical Race Theory and the LGBTQ agenda down schoolchildren’s throats.

It’s so bad that Loudoun has become Ground Zero in a parents’ pushback that is taking shape around the nation.  In April, the Virginia Project, a GOP group, exposed a leftwing group that publicly named parents who opposed Critical Race Theory and an advisory board that promised to “silence” the parents. Subsequently, Parents for Education was formed, along with a Fight for Schools PAC to recall six school board members.

This past Tuesday, one mother, Xi Van Fleet, a refugee who lived through Communist China’s murderous Cultural Revolution, told the school board that they were deploying many unsavory aspects of the totalitarian regime that her family had fled.

“To me, and to a lot of Chinese, it is heartbreaking that we escaped communism and now we experience communism here,” she said. “The Communist regime used the same critical theory to divide people. The only difference is they used class instead of race.”

Further, she said, “This is indeed the American version of the Chinese Cultural Revolution. The critical race theory has its roots in cultural Marxism. It should have no place in our school.”

More than 100 parents lashed the board for several hours.

Some of the outrage was triggered by the suspension of elementary gym teacher Tanner Cross, who had refused to address children by their chosen “identity” pronouns instead of their biological reality. He conveyed these sentiments during a school board hearing on May 25.

“I love my students, but I will never lie to them regardless of the consequences,” he said. “I’m a teacher, but I serve God first – and I will not affirm that a biological boy can be a girl and vice versa… it’s lying to a child, it’s abuse to a child, and it’s sinning against our God.” He also referenced a recent “60 Minutes” segment about people “detransitioning” after regretting their sex change.

Well, in woke Loudoun County, you can’t have that kind of dissent, so the board channeled Mao’s Red Guards, suspending Mr. Cross and barring him from school grounds or speaking at school board meetings.

Mr. Cross sought help from Alliance Defending Freedom, which sued and won his reinstatement. Virginia 20th Circuit Judge James E. Plowman Jr. called the board’s order “an unnecessary and vindictive act” and “an unconstitutional action.” He said it “has silenced others from speaking publicly on the issue.”

At Cornerstone Chapel in Leesburg, which Mr. Cross attends, Pastor Gary Hamrick prayed over him and his family at a Sunday service, and then gave a powerful sermon. He defended Mr. Cross and said that the church would allow recall signatures to be gathered in the atrium.

Despite his stated concern that the church might get pigeonholed as “political,” Pastor Hamrick said, it was important to stand up for Christians who took difficult public stands on behalf of biblical values. He called the schools’ transgender messaging “emotional child abuse.”

The Loudoun County Democratic Committee pushed back in a press release and a rainbow-enhanced tweet, saying, “We call on Pastor Gary Hamrick to recant his allegations due to the libelous and inflammatory nature of the remarks.”

Pastor Hamrick said he is not about to recant.

“We’re doing a disservice to our children when we lie to them about what gender they are,” he told CBN News. “It defies biology, reality, and the design of God. If the school board would just stick with the basic elements of reading and writing, I wouldn’t have to speak up.”

On June 6, with Christian commentator and author Eric Metaxas as a guest speaker, Mr. Hamrick reiterated his support for Mr. Cross and again allowed the petition gatherers. He also commemorated the anniversary of D-Day, unlike Joe Biden, who skipped it. Mr. Hamrick and Mr. Metaxas received standing ovations in all three services.

Loudoun is not the only place where parents are pushing back against Marxist indoctrination. Spurred by the discovery of a school “Cultural Competence Action Plan” that incorporates Critical Race Theory, conservative parents in Southlake, Texas, formed a PAC. In late May, they unseated two school board members and elected three city council members and the mayor.

In a similar campaign in Rapid City, South Dakota, conservatives recently swept all four open seats on the school board.

Kimberly Fletcher, who heads the grassroots group Moms for America, says that mothers in particular are realizing the gravity of the Left’s war on children’s minds.

“Mama Bears have been poked and Marxist teachers unions and government overlords have no idea what they’re in for,” she wrote recently. “This is just the beginning.”

The post Some Parents, Responsible Adults Have Had Enough: Stopping Communism One School District at a Time appeared first on DailySurge.