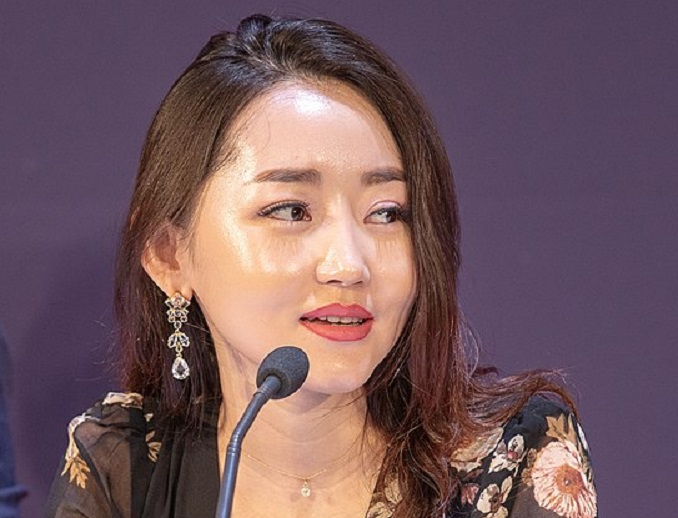 Surge Summary: Increasingly, those who have escaped totalitarian nations and settled in the United States are coming forward to warn Americans about those same despotic markers turning up in modern U.S. government and culture. Is anyone paying heed to these warnings?

I’ve mentioned before how striking it is to hear escapees from communism, who have approached me at events, say that they are seeing everything they fled in the former Soviet Union, Cuba or communist China here now in the United States.  They often breakdown in tears recounting their experiences.

The latest example is Yeonmi Park, a defector from North Korea.

Park and her mother fled North Korea, “escaping” into communist China.  She was sold into slavery for $300.  Christian missionaries helped secure their freedom by crossing the Gobi Desert into Mongolia before settling in South Korea.

North Korea is a massive insane asylum, where people are regularly told to ignore reality.  North Korean defectors are shocked when they escape and see free, modern societies like South Korea, Japan and the United States.

Park was thrilled when she transferred a few years ago to Columbia University, one of America’s elite Ivy League schools.  However, what she discovered there left her stunned, disappointed and fearful.

“I realized, wow, this is insane,” Park said. “I thought America was different but I saw so many similarities to what I saw in North Korea that I started worrying. . . North Korea was pretty crazy, but not this crazy.”

As you might expect, Park has little tolerance for Americans who claim to be “oppressed.”  She also has a warning for America:

“You guys have lost common sense to a degree that I as a North Korean cannot even comprehend.  Where are we going from here? . . . I guess that’s what they want, to destroy every single thing and rebuild into a communist paradise.”

Is there any patriotic American alive who still thinks it’s a good idea to work yourself into an early grave to send your children to Marxist indoctrination centers formerly known as institutions of higher learning?

More importantly, left-wing wokeness — Marxism by another name — is a national security threat.  There are more than one million foreign students attending American universities, many of them come from communist China.

Our cultural and political elites have always felt that the more foreign students we can bring to our universities, the better off America and the world will be because they will go home with a greater appreciation of America and for freedom generally.

Sadly, it’s now the exact opposite.

We MUST fight for faith, family and freedom.

We MUST defeat these domestic Marxists.

Please stand with me now!