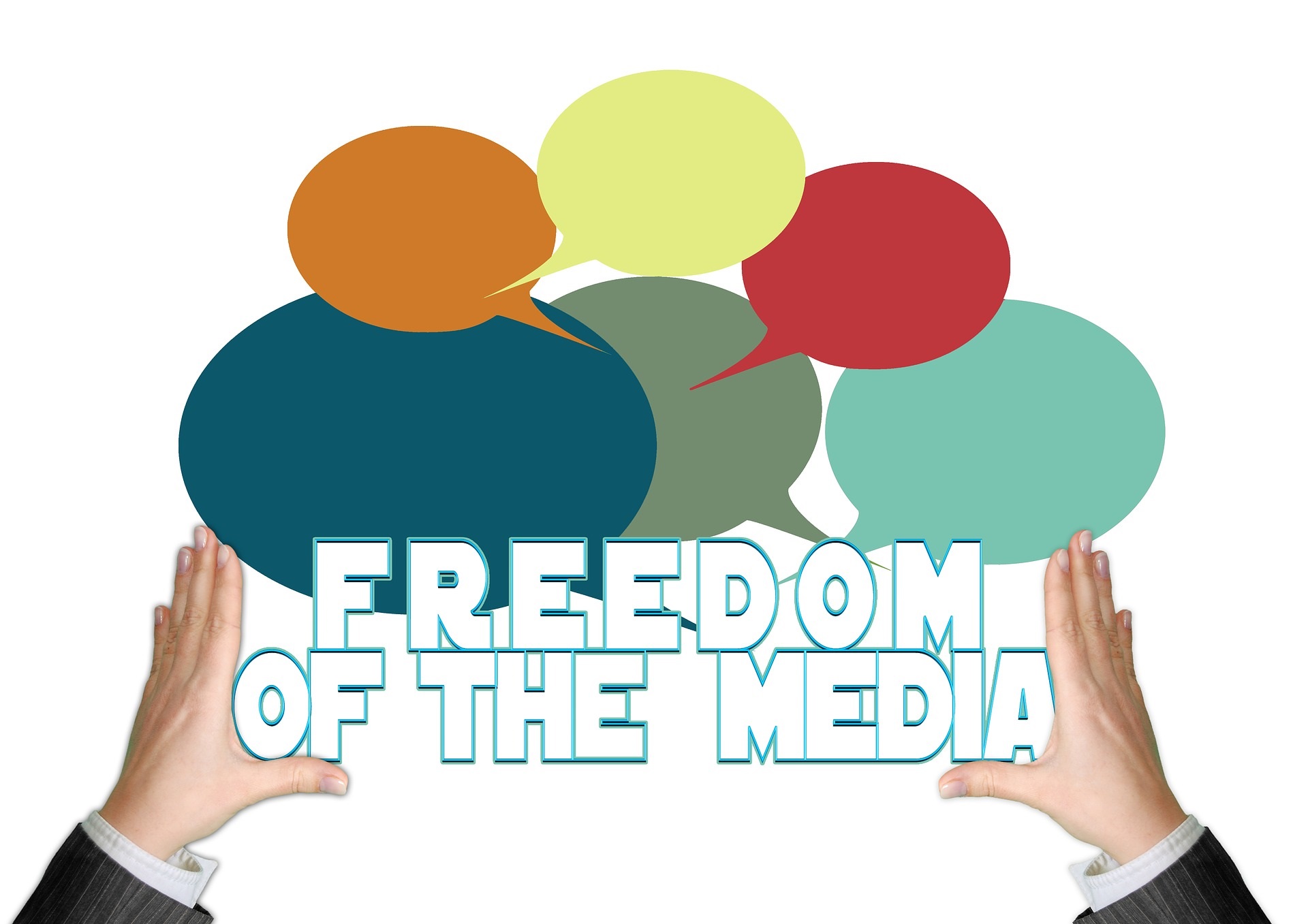 Surge Summary: America takes great pride in its freedom of the press. But with a mainstream media that is currently colluding in so many ways to filter what the general public is allowed to see, hear, read … is the United States really as free and open as its citizens like to think?

I’m deeply thankful that I live here in America rather than a country like North Korea, and I truly appreciate the freedom of the press that we enjoy. At the same time, when the mainstream media outlets can collude so powerfully in disseminating lies and withholding truths, are we that much better than countries with state-controlled media?

Again, it’s absolutely true that, here in America, every narrative put forth by media outlet A can be challenged by media outlet B. At the same time, if the dominant media outlets only report one narrative, suppressing or censoring or dismissing out of hand all counter-narratives, isn’t the brainwashing effect all the same for those who rely on those dominant outlets?

Taking this one step further, if the social media and search engine giants further collude in advancing one narrative while suppressing or removing other narratives, the cycle of brainwashing is now virtually complete.

Worse still, by the time the lies and misinformation get exposed, it’s already too late, since the misinformation has now taken hold in the conscience of the nation. And popular myths do not die easily. (Just think of “Hands up, don’t shoot!” as one example of many.)

It is now well-documented (actually, proudly-documented) that a veritable cabal of media, social media, business leaders, and other left-wing activists colluded to stop Trump from being elected. (This is completely unrelated to the question of election fraud.)

We also know all too well that certain stories were ignored or suppressed (such as Hunter Biden’s laptop) while others were peddled ad infinitum (think “Russia collusion”). And let’s not even mention the question of fairness, as in the leftwing media’s constant reporting on Trump’s mental health (it’s amazing he’s still walking and talking, based on what we were told to expect) vs. their reporting on Biden’s mental health (he might run again in 2024!).

Now, thanks to an independent report from the inspector general, another, Trump-damning myth has been revealed. As noted by Greg Gutfeld,

“So here’s a question: how many media screw-ups do you need to hear before you realize it’s deliberate. How many times does Wolf Blitzer get to cry ‘wolf’?

“Every week an explosive story we are told was true turns out to be as false as Julie’s eyelashes. Today’s big lie – The story of how President Donald Trump ordered Lafayette Square cleared ‘with tear gas’ to vacate ‘peaceful protesters’ for a callous ‘photo-op’. The press covered it with a cicada-like fervor.”

Not only so, but the protests were hardly all peaceful. As noted by the Wall Street Journal, “The inspector general report said 49 Park Police officers were injured while policing the Lafayette Square protests, which while mostly peaceful during the day turned violent at night. Park Police ‘did not know about the President’s potential movement until mid- to late afternoon on June 1—hours after it had begun developing its operational plan and the fencing contractor had arrived in the park,’ according to the report.”

But will these facts undo the damage that the false reports already did, especially if they contributed to Trump losing the elections? And, while fully acknowledging Trump’s many failings, including his poor judgment in holding up a Bible in front of the damaged church building, did these false reports further demonize the man?

Perhaps, even worse than this is the collusion of the leftwing media and internet giants in deciding what we can and cannot be told about the origins of COVID-19 or about the efficacy, necessity, or safety of the vaccines.

In this case, we’re not just talking about misinformation that might affect our political or cultural points of view. We’re talking about life and death issues, issues of health and safety and even freedom.

For good reason, we should be very concerned about all this.

Unfortunately, this rightful suspicion of the fairness and honesty of the dominant media outlets has, in turn, produced a “fake news” frenzy where we now reject as false any narrative that we don’t like. This, in turn, leads to the embracing of every kind of wacky conspiracy theory, especially on the right.

The solution, then, is to verify the stories we are following across numerous platforms, to challenge dominant narratives will well-researched, carefully-documented dissents, and to see what is being reported (and not being reported) on news sites we differ with.

Then, we can make informed decisions. Otherwise, if we are not diligent, we might find ourselves brainwashed, all while thinking we are enlightened, broadminded, and well-informed. Careful!

The post ‘Freedom of the Press’? Is U.S. that Much Better Than Countries with State-Controlled Media? appeared first on DailySurge.