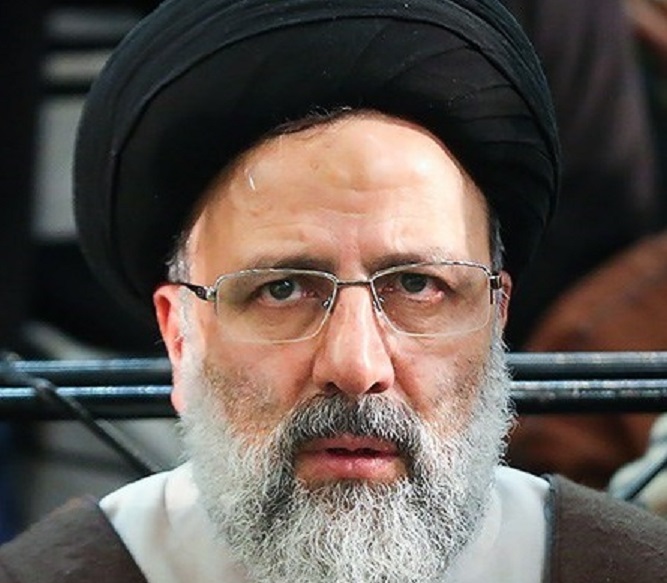 Surge Summary: Iran has installed a new “president” – a man considered to be a hardcore Ayatollah Ali Khamenei loyalist. This development confirms any deal with that nation is one that cannot be trusted – and Israel and even some Arab nations are showing concerns. Is the Biden Administration paying attention?

The Islamic Republic of Iran elected a new “president” Friday.  I put the word in quotes because the “president” has no real power in Iran.  The real power in Tehran is, as his title implies, Supreme Leader Ayatollah Ali Khamenei.

That said, Iran’s “president-elect” is Ebrahim Raisi, a hard judge and prosecutor who is under official sanction by the United States for his role in the execution of five thousand Iranian dissidents.

Raisi is widely considered a Khamenei loyalist and likely successor to the 82 year-old supreme leader.  He’s refusing to meet with Joe Biden.  He’s refusing to negotiate over Iran’s ballistic missile program and Iran’s support for terrorist groups like Hamas and Hezbollah.

“Raisi’s election . . . is a signal to world powers that they need to wake up. . .  They must understand who they’re doing business with and what kind of regime they are choosing to strengthen.  A regime of executioners cannot have weapons of mass destruction.”

Bennett is absolutely right.  But some in Washington seem to have learned the wrong lesson.  According to the New York Times, the Biden Administration views “the next six weeks before Mr. Raisi is inaugurated [as] a unique window to strike a final deal with Iran’s leadership.”

By the way, Israel isn’t the only country deeply worried about another Biden nuclear deal empowering Iran.  Arab states are demanding a say in the talks.  They’re also insisting that any deal on sanctions relief must deal with Iran’s missile program and “destabilizing behavior.”

The post Election of Iran’s New ‘President’ Doesn’t Allay Concerns … At Least Not for Nation’s w Their Eyes Open appeared first on DailySurge.