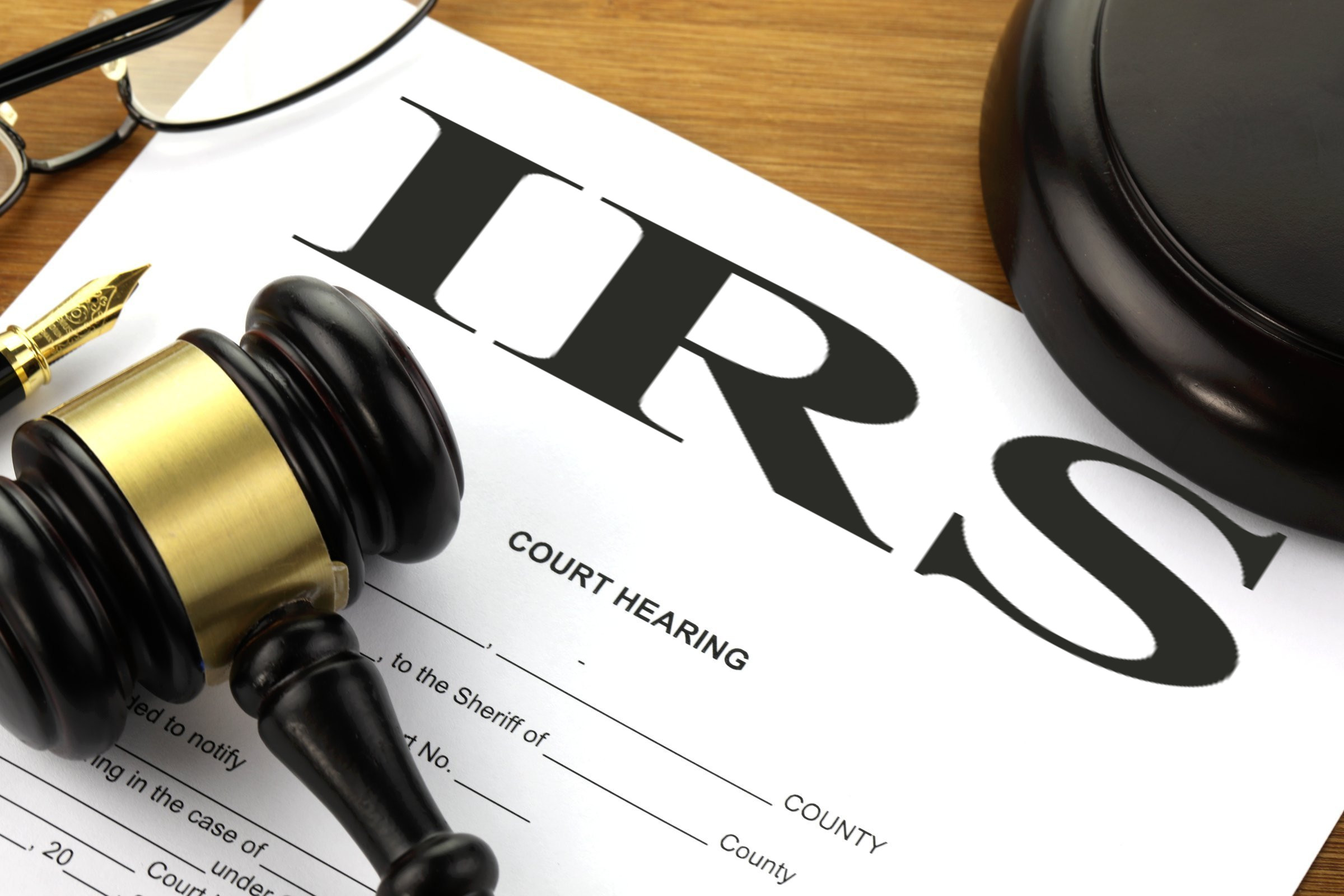 Surge Summary: In rejecting tax-exempt status for one Christian group, the IRS admitted Republican values and policies tend to align more with those advocated by the Scriptures.

Just type the words IRS, Christian, and Bible in your search engine and you’ll get a flood of results, most of them starting with headlines like this: “IRS denies Christian nonprofit tax exemption, saying biblical values are Republican.” Or this, “IRS denies tax-exempt status to Christian nonprofit group because ‘Bible teachings are typically affiliated with the Republican Party’.”

Naturally, there has been outrage among Christian conservatives over this ruling, pointing to this yet another example of the IRS’s anti-Christian, anti-conservative bias. That’s also why most of the commentary has focused on the egregious ruling itself, which is being appealed.

Yet, in the midst of this very wrong ruling, the IRS made a very right observation: by and large, the Republican Party is more aligned with biblical teaching than is the Democratic Party.

Of course, neither major party is fully aligned with God and His Word. And, without a doubt, the world of politics cannot be confused with the purity of the spiritual realm and the kingdom of God. We can also debate which party’s policies are closest to biblical values when it comes to helping the poor or the immigrant.

That’s why, on principle, even though I have voted for Republican candidates for years while not voting for a single Democrat, I am registered as an Independent. It’s just my way of saying that I cannot align myself fully with any political party.

At the same time, when it comes to important biblical values, in the great majority of cases, the Republican platform is more aligned with Scripture than is the Democratic platform, to the point of getting the backhanded recognition of the IRS.

As for the organization involved in this ruling, it is called Christians Engaged, and its stated purpose is: “to awaken, motivate, educate, and empower ordinary believers in Jesus Christ to.”

Their threefold emphasis is: “Pray for our nation and elected officials regularly. Vote in every election to impact our culture. Engage our hearts in some form of political education or activism for the furtherance of our nation.”

Yet when they applied for tax exempt status, they were rejected.

In the words of the official IRS ruling (I’m quoting the most relevant section), “Specifically, you educate Christians on what the Bible says in areas where they can be instrumental including the areas of sanctity of life, the definition of marriage, biblical justice, freedom of speech, defense, and borders and immigration, U.S. and Israel relations. The Bible teachings are typically affiliated with the [Republican Party] and candidates. This disqualifies you from exemption under IRC Section 501(c)(3).”

Again, the mocking headlines were well deserved, including this one, from RedState: “The IRS says if you believe in God and the Bible, you are working for the GOP.”

That’s why, for good reason, the ruling is being appealed by First Liberty Institute, which has argued that the IRS ruling “errs in three ways: 1) [it] invents a nonexistent requirement that exempt organizations be neutral on public policy issues; 2) [it] incorrectly concludes that Christians Engaged primarily serves private, nonexempt purposes rather than public, exempt purposes because he thinks its beliefs overlap with the Republican Party’s policy positions; and 3) [it] violates the First Amendment’s Free Speech, and Free Exercise, and Establishment clauses by engaging in both viewpoint discrimination and religious discrimination.”

Yet in the midst of the pushback against the IRS, many have missed the biting irony of the words of the ruling where biblical teaching is associated with the Republican Party. In large measure, the IRS got this exactly right.

Let’s remember that the Democrats positioned themselves as the party of the Religious “Nones” (meaning, people with no religious affiliation).

And it is the Democrats who have become increasingly radical in their pro-abortion zeal.

And the Democrats who are pushing the Equality Act, which guts religious liberties in favor of LGBT extremism.

As I noted in September 2019, “There is no question about it. There is not even a desire to hide it. The Democrat Party continues to grow spiritually darker to the point of actually proclaiming itself the party of the religiously non-affiliated. Is it any surprise?”

Or, as I pointed out in August 2020 (with regard to the Biden-Sanders “Unity Plan”), “God is never mentioned in the document. Not once.” In contrast, “the word gender occurs 22 times.

“More importantly, ‘transgender’ occurs twice, and in very specific contexts: ‘we will act expeditiously to reinstate Department of Education guidance protecting transgender students’ rights under Title IX and make clear that schools shall not discriminate based on LGBTQ status.’”

And what of the rising, virtually unchecked tide of anti-Zionism and antisemitism within the Democratic Party?

For good reason the IRS pointed to what “the Bible says” with regard to “U.S. and Israel relations.” Here, too, the Republican Party stands much closer to Scripture than does the Democratic Party.

So, while the IRS ruled quite wrongly in denying Christians Engaged tax-exempt status, it ironically got one thing right: if you teach the Bible accurately, by and large, you’ll end up siding with the Republicans rather than the Democrats.

The post IRS Got One Thing Remarkably Right in Midst of a Terribly Wrong Ruling appeared first on DailySurge.