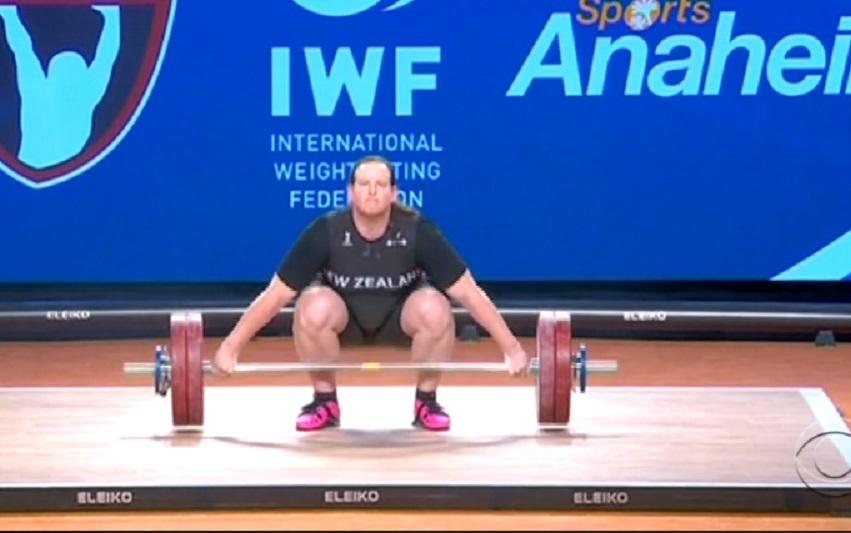 Surge Summary: Men who say they are women competing against real women in “girls’ sports”? No, that’s certainly not fair. Where is the outrage? Where are the feminists objecting to this on behalf of their fellow women, their daughters?

The fight to preserve girls’ sports is not an esoteric debate, especially given the left’s incessant demands for “fairness.”  There is no fairness in forcing girls to compete against stronger, faster boys.

That’s the whole reason we have girls’ sports in the first place!  Again, I just don’t understand why women tolerate this and allow leftists to humiliate their daughters.

There are thousands of male athletes who can outperform the most elite female athletes.  If this insanity is not checked, it won’t be long before all women’s athletic records are held by biological men claiming to be women.