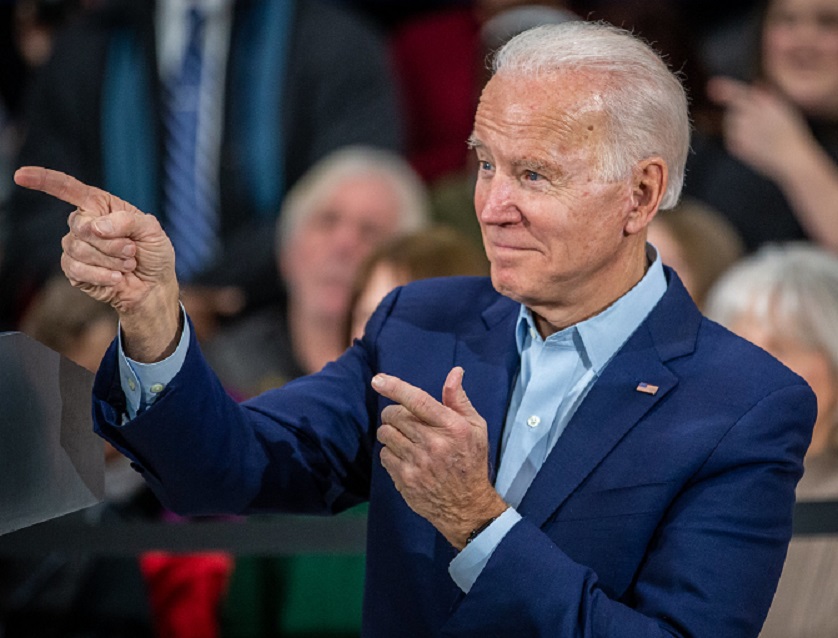 Surge Summary: President Joe Biden made a lot of promises while he was running for the land’s highest office. He’s failed to keep many of them. In a multitude of cases, he’s actually done the opposite of what he promised.

Just off the top of my head…

Biden promised a focus on unity, then set fires of division everywhere, engaging the in the most vile race-baiting, claiming whites are the problem because huge numbers are supremacists.

Biden promised solutions to infrastructure problems. We are funding daycare. He planned more than $2T in new spending, 90% of it to help the Left, and when Congress balked, he broke off negotiations.

Biden promised a renewal of American standing in the world. The opposite occurred.

Biden promised an end to the pandemic, taking credit for measures taken by the previous administration. Is the pandemic over? Do the vaccines work or harm? Remember Biden promising there will be another pandemic? Biden has created pandemonium.

Biden promised complete transparency, but he won’t answer questions, pretends to be a statesman, denies Hunter did anything wrong, denies his role in crimes perpetrated in China, in Russia, in Ukraine and God knows where else.

Biden’s promises are worthless, like his assurances and his incoherent mutterings.

The post So Many Broken Promises, So Little Time: Joe Biden’s Presidency So Far … appeared first on DailySurge.