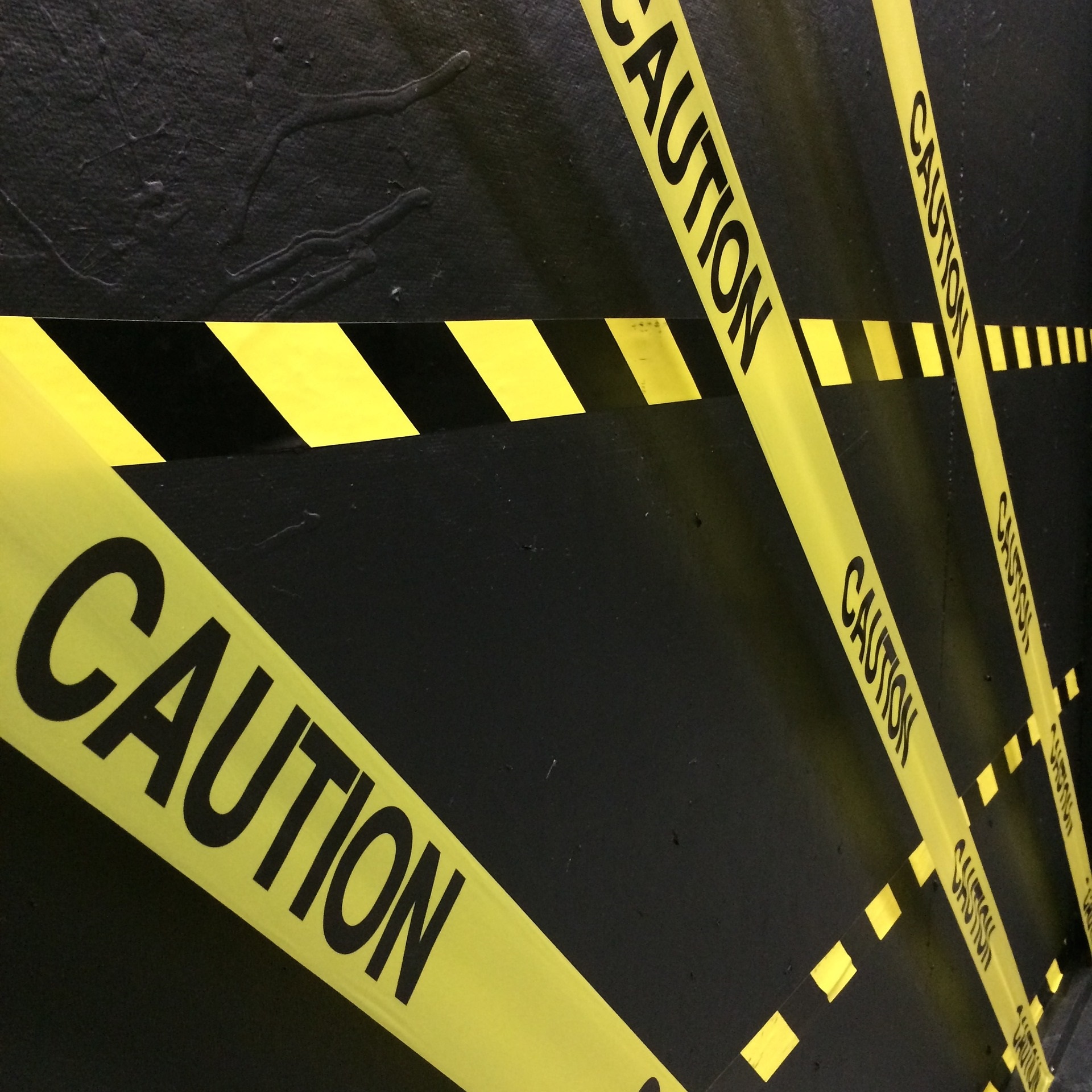 Surge Summary: In the midst of June’s LGBTQ+ “Pride” celebration and giddiness, some sobering news is emerging — prompting people to spare second thoughts about the entire issue.

It’s all but impossible to miss. LGBTQ pride is being pushed on us from every angle and on an endless array of websites.

The Rotten Tomatoes movie review site is celebrating the “200 Best LGBTQ+ Movies of All Time.” (Yes, the best 200. I can remember when the first gay kiss on TV caused a massive uproar.)

Amazon points to a constant stream of gay-themed programming along with gay-themed publications. As an Amazon website announced, “Amazon enters June bursting ‘with Pride.’”

Indeed, we are told, “Pride Month is all about celebrating love and equality, and today, glamazon, Amazon’s LGBTQIA+ affinity group, raised the new Progress Pride flag, at Amazon’s Seattle headquarters. The new flag includes pink, white, and blue to represent the trans community, and black and brown to represent people of color. The design celebrates the many intersections and facets of identity within the LGBTQIA+ community, and its raising is just the start of dozens of activities and events Amazon has planned for June.”

Not to be outdone, an ad running on the ESPN app (and, presumably, on the TV network) during a live sporting event not only features gay and lesbian couples but also a dancing, obese, bearded woman.  (Is this a biological man who has transitioned to female, or the reverse? Either way, is this something to celebrate?)

As expected, there have been major, gay-related announcements, including the news that NFL player Carl Nassib became the first active player to announce his homosexuality. And then this, from our military: “The Nellis Air Force Base in Nevada recently hosted its first-ever drag queen show at one of its on-base dining and entertainment clubs, according a base spokesperson.”

Surely, this is why people enlist in the Air Force and train at Nellis, where Air Force pilots on the base’s Warfare Center “undergo the most demanding advanced air combat training in the country.” They enlist to see the Drag Queen shows!

Even while filling out a short response form for a new tech company, I could not avoid being confronted with LGBTQ+ activism. (I don’t think this was because of Pride month. It’s just symptomatic of the times.)

One of the survey questions was, “How would you describe your gender?”

At one point in the not too distant past, this was a no brainer, with two simple choices: Male or Female. But not today, when not even Male or Female are simple.

Is this not gender madness? Is this not a complete departure of biological reality?

And what of the news that “Laurel” Hubbard, a biological male weightlifter, will be competing against biological women in the Tokyo Olympics, representing New Zealand?

While Hubbard will be getting a lot of attention in the days ahead, let’s be careful not to forget the name of New Zealand’s “Kuinini ‘Nini’ Manumua, the woman who was ultimately displaced by inclusion of Laurel Hubbard. She’s 21, and it would have been her first Olympics.”

Getting back to Gay Pride month, there was the announcement that transgender reality star Jazz Jennings has gained “almost 100 lbs. in a little less than 2 years.”

As he explained, “I suffer from binge-eating disorder, a disease in which I’m not only addicted to food, but I eat it in large quantities. My binging, along with an increased appetite I experience from some of the meds I’m on, has caused me to gain almost 100 lbs. in a little less than 2 years. I’m posting this photo because it’s time for me to address my weight gain and hold myself accountable.”

For those unfamiliar with Jazz, he became famous as he transitioned from male to female on reality TV. The “meds” he referenced are related to his attempt to live as a woman. And while Jazz used this moment to announce that his TV series would be resuming, that it is not what caught my attention.

Instead, it was the reference to his weight gain, attributed in part to his meds. But, Jazz was excited to announce, he was now able to be even more open and forthcoming because there are now so many out and proud transgender teens.

For Jazz, this was a cause of rejoicing. For many others (including me), it was a cause of pain. And that’s what leads to the “sobering moment” referenced in the title of this article.

As reported on the Daily Wire, “A new documentary released earlier this week by the Center for Bioethics and Culture Network seeks to expose how some in the medical industry are pushing hesitant parents to medically and surgically transition their children.

“‘Trans Mission: What’s the Rush to Reassign Gender?’ . . . explores the sobering consequences of gender transition on children by interviewing 17 doctors, parents, activists, and adults who sought medical affirmation of their gender identities.”

I encourage you to take 51 minutes to watch for yourself and come to your own conclusions. And if you’re not really interested in the subject, then watch it for the sake of the children. Here’s the link.

Let this be what we remember about LGBT Pride Month in 2021.

Image by Lindsay_Jayne from Pixabay