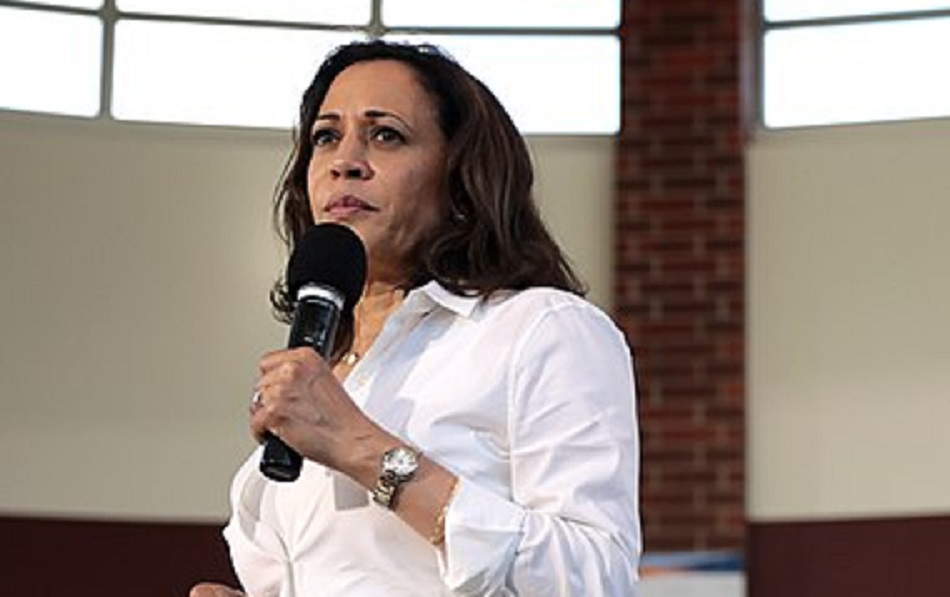 Just A Bit Off

[Wednesday] we told you that “Border Czar” Kamala Harris was finally going to visit the southern border to see for herself the crisis she and Joe Biden created.  Well, we have since learned that Harris is going to El Paso, Texas.

While El Paso is technically on the border, it’s nowhere near the area that is experiencing the worst of the crisis.  In fact, it’s 800 miles away from the Rio Grande Valley and McAllen, Texas, which is the “epicenter” of the illegal immigration crisis.

For perspective, Harris’s border visit is like giving a speech on Chicago’s crime problem to an audience in Oklahoma City!

Even some Democrats are grumbling about this staged photo-op for Harris.  Rep. Henry Cuellar (D-TX) said, “You’re not going to get a true picture of what’s happening” by visiting El Paso.  “I’m sure her planners told her that if you’re going to go down to the border, go to something that’s . . . politically safer.”

But Harris is going to the border for the same reason Biden gave his speech [Wednesday] night – damage control.