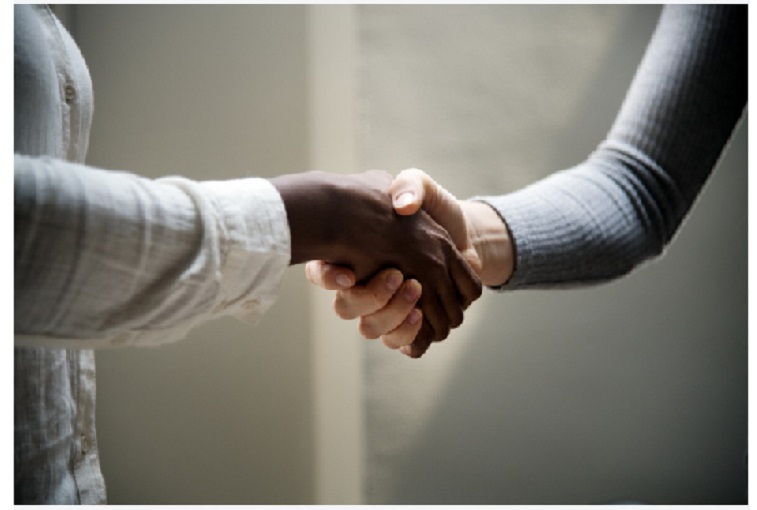 Surge Summary: The Marxist Critical Race Theory so much in the news of late is only worsening racial tensions in America. Another, better “CRT” — Christian race theory — holds the true solution to these woes. It’s the message that God has created all human beings, from every race, and loves them all equally. That’s the message that the nation needs today.

We’ve been hearing a lot about critical race theory, or CRT as it is known.  CRT is Marxist and it’s destructive.  Karl Marx was the founder of communism. He was an atheist who rejected Christianity. Everywhere Marxism has been adopted, mass death and destruction has followed.

Critical race theory has been nurtured in the Marxist hothouses of our university campuses for years.  But now it’s taking root in our public elementary, middle and high schools.  It has nothing to do with racial reconciliation and tolerance.  It must be stopped before it does any more damage to our children.

But there’s another CRT that I can guarantee will bring racial reconciliation and true tolerance. Let’s call it Christian race theory or CRT.

Christian race theory wasn’t created by man.  It begins in Genesis when God made man and woman in His image.  Regardless of race, we all have dignity, value and worth precisely because we’re made in the image of God.

The Christian pastor, Reverend Martin Luther King, Jr., said that race should be insignificant.  He wasn’t for black power or white power.  He was for human power.  He wanted everyone to be judged by the moral content of their character, not the color of their skin.  His niece, Dr. Alveda King, has said to me many times, “There’s no race but the human race.”

So, the answer to racial bigotry is in our Bible.  Unfortunately, Christianity was kicked out of our schools.  And as we’re finding out, anti-Christian Marxist theories have filled the void after the Bible and prayer were eliminated.

Let’s get Marxist race theory out of our schools, and put Christian race theory in the hearts of our children.

The post Thumbs Down on Marxist CRT — a Better ‘CRT’ Holds the Only Solution to America’s Race Woes appeared first on DailySurge.