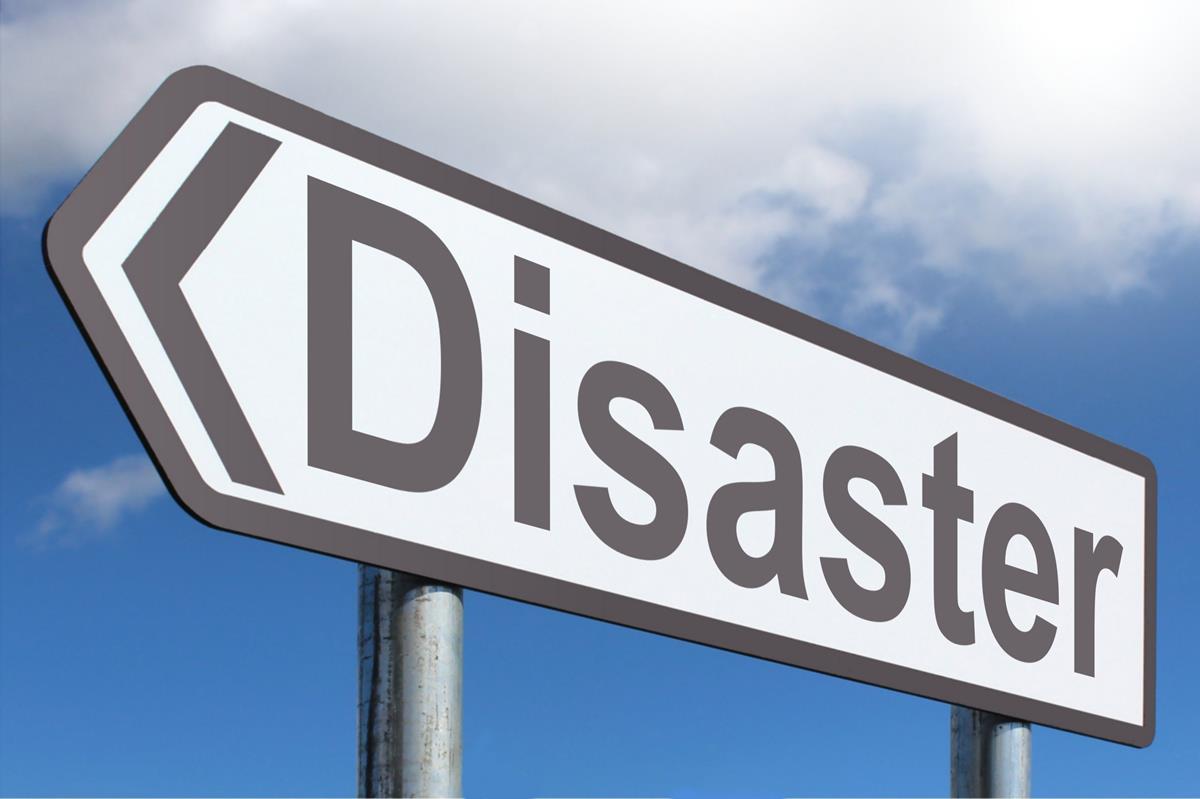 Surge Summary: Modern experience and the statistics have confirmed the tragic consequences of fatherlessness in American society. When fathers are removed from the public scene, disaster follows. On top of that, the call to defund the police is wreaking havoc in the nation’s cities. It wasn’t always this way …

There were more shootings in Chicago over the weekend. The irony of these shootings, in which 52 were shot and 5 died (Chicago Sun-Times Wire, 6/21/21), is the weekend itself….Father’s Day weekend. Happy Father’s Day.

Some sociologists note that what we’re seeing in large part are quite often the results of fatherlessness in America.

Mark J. Perry, a scholar with American Enterprise Institute, put out a chart on March 30, 2021 on fatherlessness in America. He compiled the statistics from the National Center for Health Statistics, and the chart compares the “percentage of U.S. births to unmarried women by race” for the year 2019.

The chart notes that:

That explains a lot. It is so tragic what happens in Chicago virtually every week. Perhaps some people there dread the weekend more than they dread Monday mornings.

Fathers can make a huge difference in the life of their children.

African-American leaders are expressing concern. John Diggs, M.D. of Massachusetts once talked with me about the devastation wrought by the breakdown of the family.

About 15 years ago, Dr. Diggs told me in an interview for Christian television that the seeds of fatherlessness were sown in the sexual revolution: “Social science has borne out all the bad effects associated with sex outside of marriage have increased under this paradigm. For example, you can look in, in the Black community. If you look at 1960, it was on the order of 5 out of 100 children were born out-of-wedlock. Now that number is something on the order of 60 out of 100.  And once you get that kind of number, the whole society tends to break down.”

Tragically, that 60% has now increased to 70% as noted in the chart cited above.

Diggs continued, “Marriage has a very important function. It gets people to commit to each other even when they don’t want to, even when they don’t like each other for some short period of time. It’s financially better to have a mother and father in the house where you have two different personalities, two different orientations in terms of maleness and femaleness affecting both the child, both the girl and the boy, and I think, clearly, the crisis of fatherlessness can be laid at the feet of the sexual revolution.”

He said one of the biggest problems with all this is viewing the father as “expendable.”

And who fills in the gap? Uncle Sam? The gang leaders? Of course, many young men become gang-bangers because the gang leader becomes a surrogate father for them. The Bible warns: Bad company corrupts good morals. And the whole thing becomes a vicious cycle.

And then on top of all this: welfare transfer payments reward those who bear children out of wedlock and punish those households where the father remains. We get what the government subsidizes. What a tragic nightmare. Fatherlessness can be fatal.

To compound all this are those on the left who are saying we need to defund the police.

Civil Rights leader Robert Woodson thinks that is a terrible idea. Woodson created the Woodson Center in Washington, D.C., which has had many years of providing effective help for inner-city communities. A Gallup Poll backs up Woodson. The pollsters found that 81% of Blacks do not favor defunding the police.

Noted Woodson: “The people who are advocating hostile actions against police do not have to suffer the consequences of their advocacy. They live in gated communities; they live where they are protected.”

Woodson added, “This battle is critical to our future. I don’t think we have been this close to just anarchy that you see this assault on police. It is resulting in withdrawal from some of the most high crime areas. As a result, murder is soaring in some of these cities, and it’s directly related to the nullification of policing.”

Woodson remembered when Black families used to be a model for the rest of the nation. He said, “From 1930-1940, during America’s 10 years of depression, when racism was enshrined in law, elderly people could walk safely in their community without fear of assault because of our faith in Christ and also our marriage—we had the highest marriage rate of any group…that has been our history.”

The post It’s Settled: Fatherlessness Can Be Fatal – Sexual Revolution Is to Blame appeared first on DailySurge.