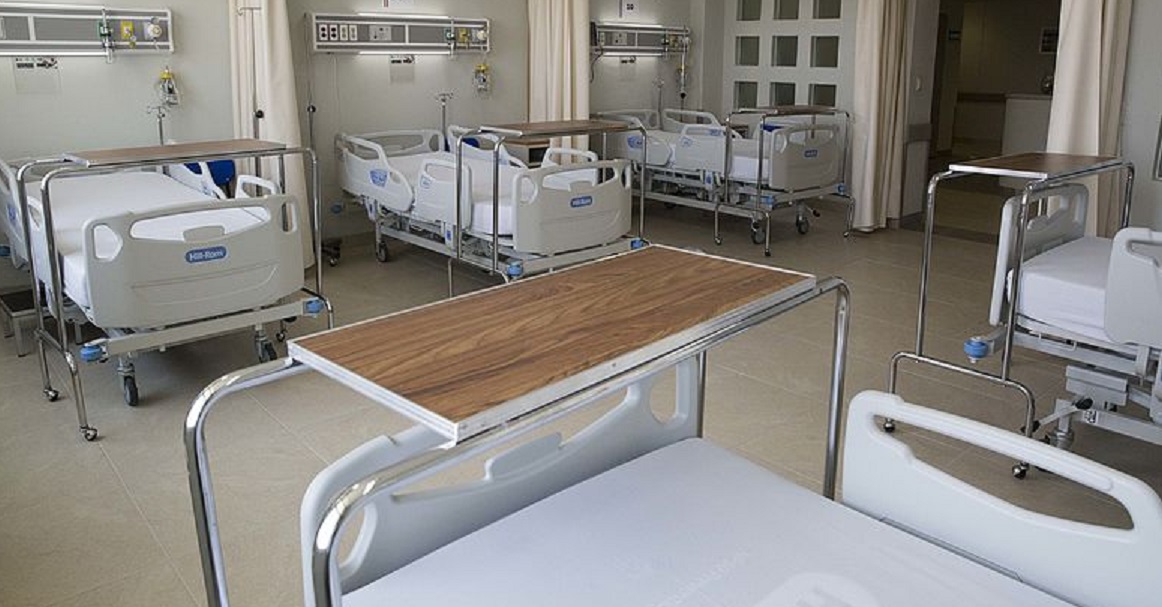 Surge Summary: The numbers of total deaths for Americans in 2020 don’t seem to “add up” if the pandemic was all that we were told it was. What does this suggest about the entire COVID-19 crisis … and the world’s response to it?

Mark twain wrote that it is “…easier to fool people than to convince people that they have been fooled.”

I am now convinced that you and I have been fooled.

Did you know that the number of Americans who died in 2020 did not increase from the prior year?  How can this be?

How can a health emergency – a pandemic– which government and media reported as so serious and so threatening that it necessitated the false imprisonment of the people;

And, the economic destruction of millions of businesses;

And, the unlawful misuse of police and health department officials to tyrannize the populace;

And, the evisceration of the Bill of Rights, including the closing of churches and courthouses, and the denial of the right of the people to assemble…?

How can something so reportedly dangerous to life fail to cause an increase in deaths?

Here is a clue…

During 2020 there were significant decreases in reported deaths from heart disease, cancer, other strains of flue, and other common causes of death.  Why?

Well, it might be because federal and state governments paid huge sums (bribes) to hospitals to recategorize deaths as Covid-19, so as to facilitate a massive fraud.

To regain our health, we must become convinced that we have been fooled.  And then we must act, including bringing those who fooled us to justice.

The post American Deaths 2020: Something Doesn’t Add Up for a ‘Pandemic’ Year … appeared first on DailySurge.