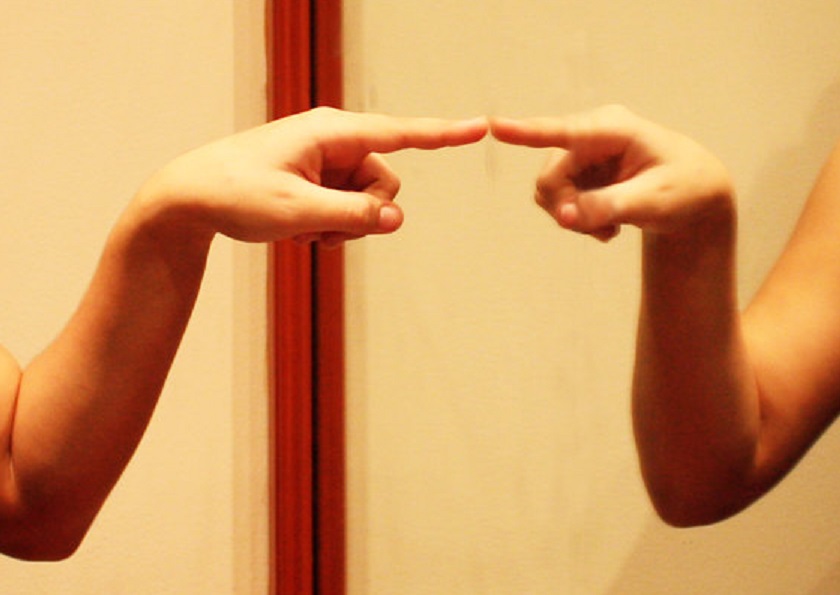 Surge Summary: Some White House types are peddling the preposterosity that it is … wait for it … the Republicans who have been pushing the “defund the police” narrative. All the evidence, of course, argues otherwise, but they remain undeterred in their “Big Lie”. Meantime, it is the Dems who have been trashing the cops for years now.

The Biden White House and congressional Democrats are engaged in a massive lie, attempting to “gaslight” the whole nation.  They’re claiming that Republicans are really the ones defunding the police.  It’s beyond absurd, but Big Media is echoing the claim as if it were fact.

It’s one of the most bald-face lies I have ever heard.  But it shows exactly what the left thinks it can get away with because it knows the media are on their “team.”  Clearly, we do not have a free and fair press in this country.  It also shows just how stupid the left thinks the American people really are.

It all started when White House adviser Cedric Richmond went on Fox News Sunday.  He said that Republicans were “defunding the police” when they opposed the massive blue state budget bailout that Democrats tried to force into last year’s COVID relief bill.

Richmond’s remarks were so laughable, I didn’t think they were worth commenting on [Monday].

But White House Press Secretary Jen Psaki continued the gaslighting at her Monday press briefing.  She said that Republicans “defunded the police” when they opposed the $350 billion state and local bailout included in Joe Biden’s $1.9 trillion “rescue plan.”

Okay.  If Democrats want to have this fight, bring it on!  Let’s recall the history here.

The Democrat Party has been smearing law enforcement for years.  It wasn’t mobs of Republicans marching through the streets calling cops “pigs” and “Nazis.”

The refrain of the Democrat Party is that law enforcement is infected with “systemic racism.”  This has resulted in mass demoralization and resignations in police departments across the country, accompanied by a massive spike in violent crime.

This whole debate started with Alexandria Ocasio-Cortez and other extremists demanding that we defund ICE.  It wasn’t long before she upped the ante and demanded that we “defund the police.”

I don’t have enough space to list all the Democrat-run cities from New York City to Los Angeles, Minneapolis to Seattle, Austin to Oakland, that proudly slashed the budgets of their police departments.  They were responding to AOC and the progressive wing of the Democrat Party, or the “Progs” as I call them.  Nothing they want is “progress.”

One final point:  It’s a safe bet that the police know who’s on their side and who isn’t.  Joe Biden said he “absolutely” supported massive cuts to police budgets.  Not surprisingly, the police unions endorsed Donald Trump in 2020.

The post They Really DO Think You’re Stupid: Dems Insist Its Repubs Who Are ‘Defunding’ the Police appeared first on DailySurge.