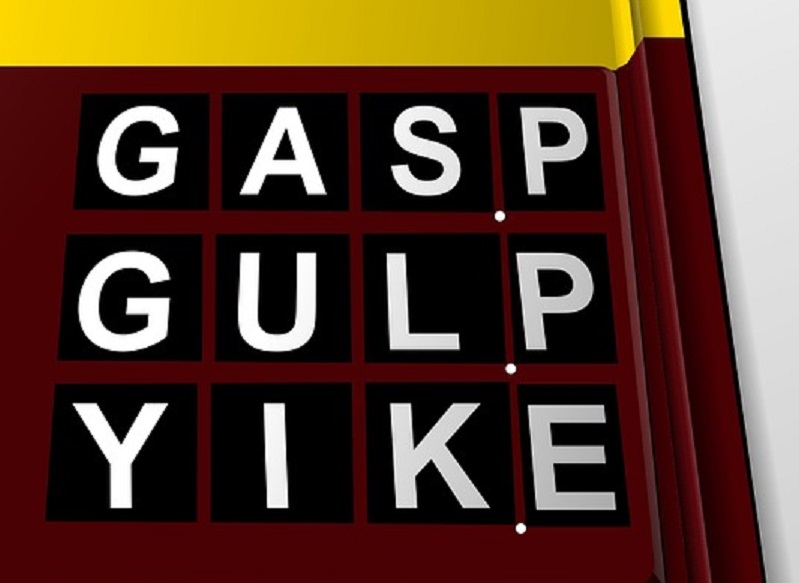 Surge Summary: What is it with some Republicans who are continually surprised or disappointed when their Democratic colleagues stab them in the back? That’s been standard operating procedure for Nancy Pelosi and company for quite a while now. Case in point: the latest “Infrastructure” deal.

We told you Friday how Joe Biden sabotaged a bipartisan agreement on infrastructure.  The White House spent the weekend trying to salvage the deal, eventually releasing a lengthy explanation attempting to walk back Biden’s veto threat of a deal he supposedly wanted.

Incredibly, some Republicans are still willing to go along with this charade.  Senator Mitt Romney said he trusts Joe Biden and “takes the president at his word.”

But one person isn’t budging at all — Speaker Nancy Pelosi.  She’s still demanding that Democrats get everything they want.

Sen. Thom Tillis said he was “profoundly disappointed” that Nancy Pelosi was holding the infrastructure bill hostage to other demands.  Really?

What did he think she was going to do?  Pelosi held up COVID relief for months last year for political gain while small businesses went bankrupt.

I am so sick and tired of presumably intelligent GOP RINOs who are continually “surprised” and “disappointed” when the political left does what it always does!

The post Why’re Some Repubs Shocked — Shocked! — Dems Turned on Them in Infrastructure Bill? appeared first on DailySurge.