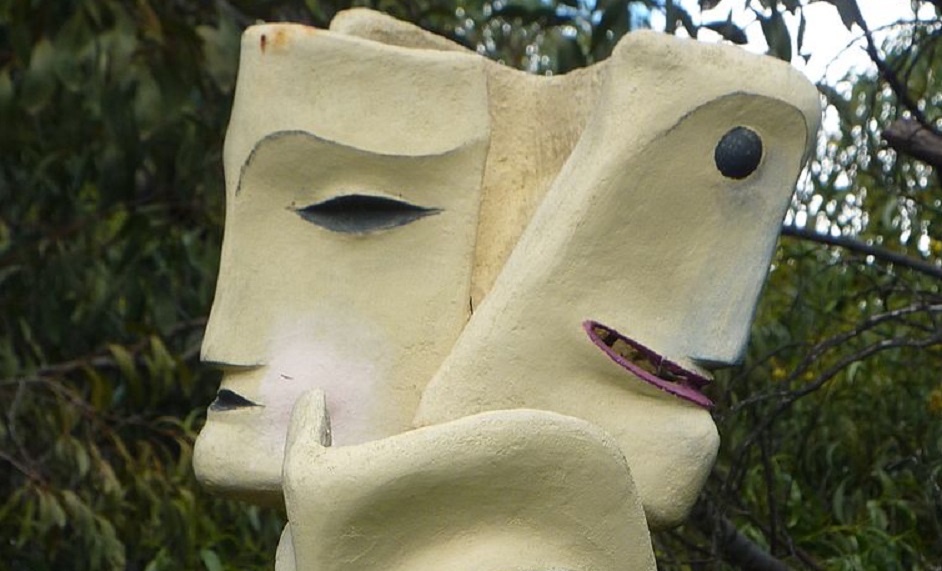 Surge Summary: Democrats are routinely claiming one thing and then in their actions and policies doing the opposite

Democrats claim they love the poor but their policies lock the poor in poverty.

Democrats claim they love illegal immigrants but their policies cause massive suffering both for immigrants and citizens.

Democrats claim they support law enforcement, but Democrat mayors in more than 20 cities defund the police, and Democrats generally help BLM spread the lie that police are racists.

Democrats claim they hate fascists but they support the most fascist groups among us, including Antifa.

Democrats say they will defeat our enemies, but they turn around and fund our enemies, refusing to hold them accountable.

Democrats claim the moral high ground but they violate every tenet of traditional morality, with a vengeance.

Democrats claim they support human rights then ignore Chinese atrocities abroad and fund abortion at home and around the world.

Democrats claim to support the Bill of Rights, but only for the politically correct.

Democrats claim they want election integrity, then oppose every effort to investigate fraud and legislate reform.

Democrats insist on liberty and justice for Democrats. The rest can take a hike.

The post Democrats: Constantly Claiming One Thing, Doing the Opposite appeared first on DailySurge.