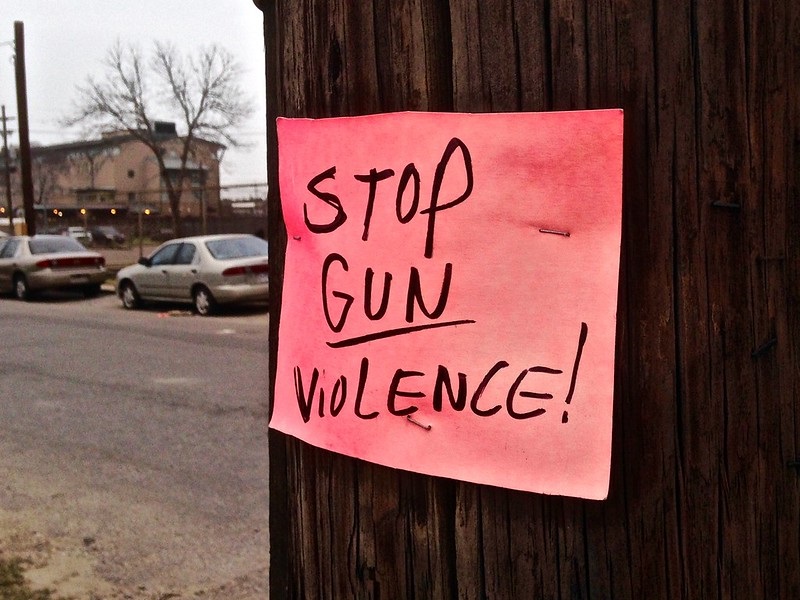 Surge Summary: A look at the hard numbers regarding gun violence in America reveals the problem is not so much guns legally in the hands of gun-owners… as it is criminals in cities.

I want to put violence in perspective. Let’s start with a common set of facts before we argue about their significance. I saw an infographic about firearms from 2013 and I wanted to update it. 2019 is the last year where I could find complete data from both the US Department of Justice and the US Center for Disease Control. I want to put those facts into perspective so we see the real picture. This is what I found.

-That means almost all of the US has solved its violence problem… with a few exceptions. Note that many of these non-violent counties are typically considered to have high rates of gun ownership.

Map of murder by county from CPRC, but that data is from 2014.

-We have laws against it, but criminals commit over a million violent crimes each year. We have over 23 thousand firearms regulations, but criminals used a gun to commit murder over 12 thousand times a year.

-Across the entire United States, that leaves us with all of 3,065 homicides with a gun that were not gang related. For perspective, that is about the same number of people who died from asthma or obesity.

-Of those three-thousand deaths, 340 homicides were the justified use of lethal force by a police officer. 344 homicides were attributed to civilian gun owners using a gun in legally justified self-defense.

-There were a total of 438 accidental deaths involving a firearm. Of those accidental deaths, 248 resulted in the death of a child under 14 years of age. Unfortunately, we don’t know the age of the person who pulled the trigger in these firearms accidents.

-Let’s put those accidents in perspective. There were a total of 173,040 accidental deaths in the US that year. Compared to all the accidental deaths, about one-in-400 is from a firearm. (395) Overdose deaths from drugs and narcotics are almost 70 times more common than fatal firearms accidents. (68.0)

-Ordinary citizens use a gun for self-defense about 2 million times a year. Out of that number, over a hundred thousand sexual assaults are stopped by armed defenders. (140,000) Fortunately, those defenders seldom have to press the trigger to stop their assault. When they do have to fire their gun, most of their attackers survive being shot by a handgun.

-About 1-in-ten adults have their permits to legally carry a concealed firearm in public. The fraction ranges from zero in Hawaii, to about 50% of adults in some rural counties in Pennsylvania.

-About one-in-100 adults will use a firearm in self-defense each year. (97) These gun owners seldom press the trigger.

-We are about a thousand times more likely to use a gun for self-defense than to be the innocent victim who is murdered in the criminal use of a firearm. (1,021)

-We are about eight thousand times more likely to use a gun in self-defense than for that gun to accidently kill a child. (8,065)

-Firearms owners in the US who have their concealed carry permits are as law abiding and non-violent as any group we can find in any country.

All this paints a pretty clear picture. It tells me we need more honest citizens to get their carry permits. You might disagree, but now we can have that discussion.

There is more we need to know to build a realistic picture of violence in the United States. For perspective, there were-
462 murders in New York City last year
348 murders in Chicago last year
335 murders in Baltimore last year
262 murders in Saint Louis last year, and
239 murders in Los Angeles county last year.
When combined, these five cities had a total of 1,646 murders in 2019. That is more than half of the non-gang homicides in the entire US.

I don’t think we have a gun problem after looking at the numbers. We have a failed-city problem, and the US news media would never admit that.
~_~_

I gave you a lot of thought and 700 words. Please share them with a friend.
This article grew from a conversation with Bill Frady at Lock-N-Load Radio. RM