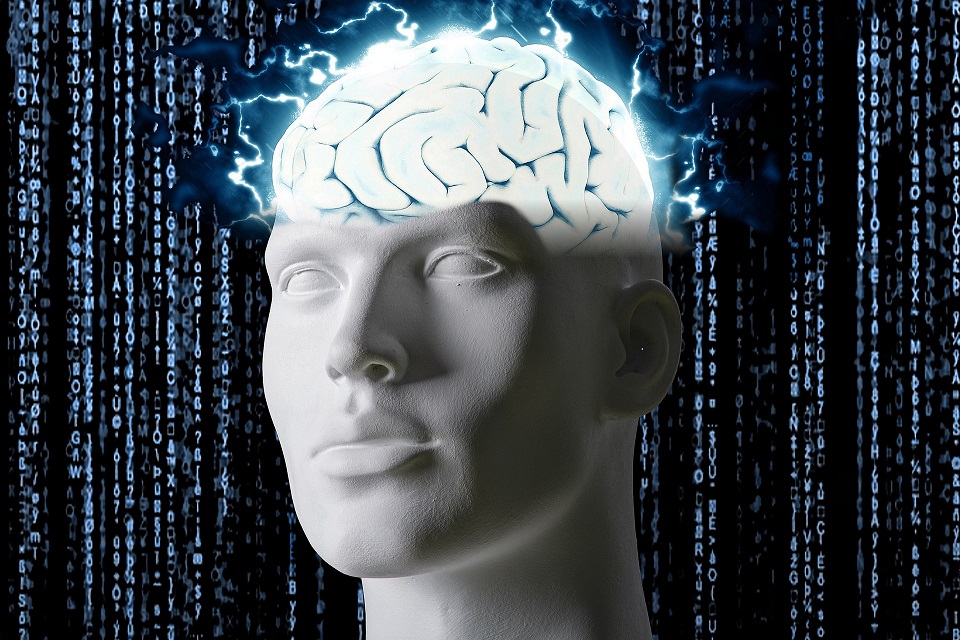 Surge Summary: U.S. state and local Government agencies are using tax-payer funds to promote COVID panic and use it as an excuse to deny Americans their constitutional rights.

For more than a year, agencies of state and local governments have purchased airtime on radio stations to reinforce unscientific and unlawful mandates to wear masks and stay 6 feet apart.  Now, there is a full court press to influence you, to scare you, even to bribe you to be a guinea pig in an experiment they are calling a “vaccine.”

These advertisements presuppose that the virus was, and remains, a serious threat to health.

But this is not true.

Whatever the COVID-19 virus is, or was, its morbidity rate is so low that the actions taken by governors to destroy the economy, destroy the election process, destroy the constitution, destroy the healthcare system, and destroy the rule of law, were totally unnecessary even if they had been lawful.

Which they were not.

So, the public service announcements amount to a fraud designed to cover a fraud.

They are using your tax dollars to run ads to continue the hoax of COVID-19.

The State Constitutions provide methods for redressing these atrocities, but they are not self-enforcing documents.

Those we elect must act.

State Legislatures can, and should, impeach and remove lawbreaking governors and other complicit politicians.

Attorneys General (as well as local law enforcement agencies and prosecutors) can, and should, investigate and indict those who have misused the police power of the State to violate the rights of the people.

And, public service announcements should not be used to do the public a disservice.

The post Public Service Announcements … on the Way to Gutting the U.S. Constitution appeared first on DailySurge.