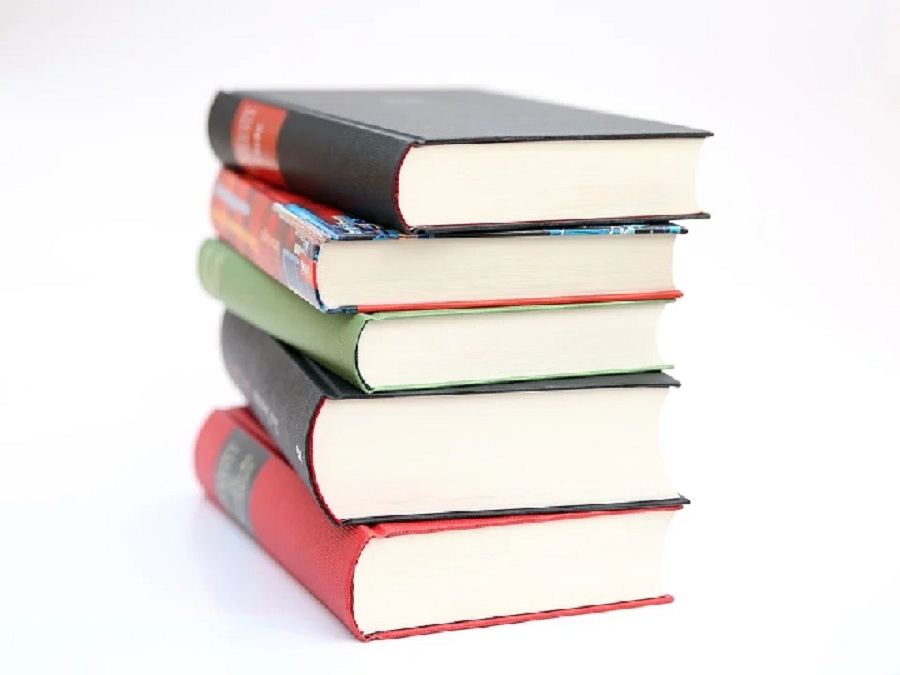 Surge Summary: If the public schools are so frequently teaching material that is anti-constitutional and anti-biblical, why would patriotic/Christian parents want to send their kids to those centers of propaganda.

“What kind of a fool sends their kids to be raised up by their sworn enemies?”

The Bible is very clear: “Train up a child in the way he should go: and when he is old, he will not depart from it” (Proverbs 22:6).

I did not read that I was to hand over my children over to the federal government so that they can illegally indoctrinate them through a clear violation of the 10th Amendment of the Bill of Rights.

What American children are now being subjected to is illegal and, in many cases, criminal on the behalf of the architects of these indoctrination agendas (Leviticus 17:2). Furthermore, the federal government, all the while, knows this to be true.

Remember, it is 86% of parents that profess to be Christians, patriots and or conservatives that are dropping their children off at the school gate to be made a prey.

Let this mother now share with you what it is that they are attempting to throw on the American children.

In conclusion: For the record, the majority are not giving their consent in advocating this behavior though the mainstream media would have you believe so (John 8:44).

These agendas are criminal in nature.  So, it is not enough for the parents to stand up and complain about to what it is they are subjecting their children, they must have every single one of these “educators” thrown in jail for participating in this criminal agenda (Isaiah 51:4).

Image by Hermann Traub from Pixabay

The post Which One Worse? Those Writing Curriculum, Or Parents Subjecting Their Kids To It? appeared first on DailySurge.