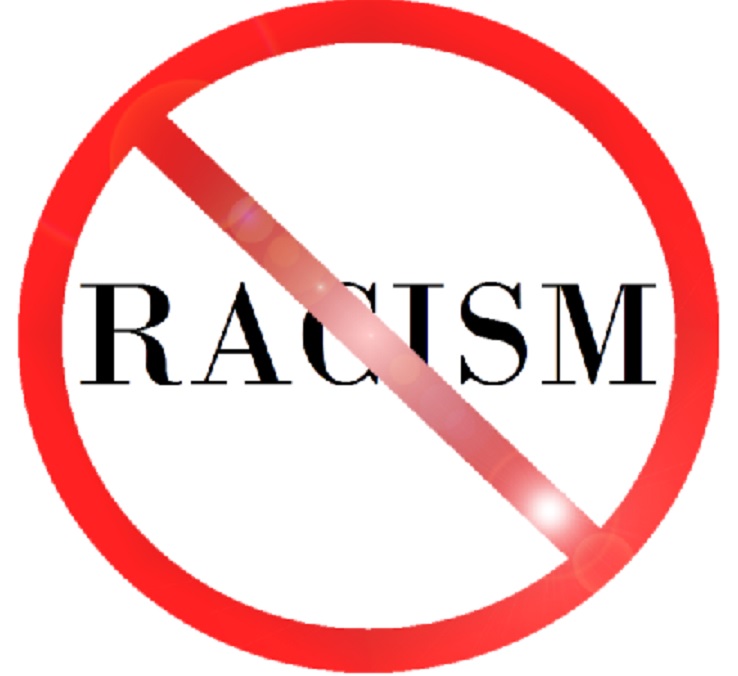 Surge Summary: Contrary to the claims of many of their proponents, Critical Race Theory (and other Leftist political philosophies) ARE being taught in many American schools – and lots of parents are standing up and objecting.

“Is CRT really taught in your school district?” This was the predictable Democrat challenge to outraged parents at an Ohio statehouse committee hearing in late June, casting doubt about the existence of critical race theory school programs.

In July 2020, the Ohio State Board of Education passed a sweeping resolution condemning “white supremacy culture” and “hate speech” and encouraging top-to-bottom audits of Ohio schools for “inequity” and “implicit bias.” A sizeable conservative board minority objected but in the wake of BLM hysteria, the state board’s leftist majority prevailed.

Public uproar followed and several meetings later, the board chair prohibited any further public comments on the CRT issue because one of the board members thought it was “painful” to “listen to people talk about their agendas” (i.e., opposing critical race theory).

Most parent “agendas” focus on teaching children the truth.

CRT- infused lessons are popping up in Ohio schools, and as elsewhere in America, Ohio parents are not remaining silent. Parents are not just saying, “No” but, “Over my dead body!” with local school board meetings becoming tinderboxes of grass roots opposition. Pro-American, pro-sanity families are calling out weak or corrupted board members and their radical consultants peddling sketchy “JEDI” programs (“justice, equity, diversity and inclusion”) at taxpayer expense.

So local Ohio school board meetings just got real interesting. At Lakota (OH) Local Schools, a parent accused the board and schools of “lying” to parents. “You may not call it critical race theory, or the 1619 Project, but the content is exactly that,” she said. “You are teaching black students that they are less, and white students to be sorry for being white. No one is born racist and hateful. You are attempting to create more racist and hateful people.”

Two parents at a Kings (OH) Local school board meeting noted that Black Lives Matters flags were on display in several high school classrooms and the BLM logo appeared on school materials, despite school policy prohibiting partisan political issues at school. One teacher refuses to fly the American flag and has told students it’s because the American flag doesn’t represent everyone. But that classroom displays both the BLM flag and a “gay pride” flag.

Many of these parents are discovering the intersecting agendas of racial and sexual identity politics.  A few months ago, this school allowed two girls to become prom “king” and queen.

A Kings’ parent also objected to lessons centered around required reading of the book Stamped: Racism, Antiracism, and You by Jason Reynolds, which she called “anti-Christian, anti-American, and racist.” One school board member who spoke out against the assignment of this book was deluged with negative emails, phone calls, and boycotts of his business, encouraged by a group calling itself “United against Hate,” led by the diversity committee leader of the Kings school district.

In Columbus at the Ohio Statehouse, a hearing on House Bill 327 was packed with similar local anecdotes. This is a bill that would prohibit teaching in school lessons and state agency training programs that one race is superior or inferior to another, or that the United States is inherently racist.

And predictably, Democrat committee members pressed virtually every speaker for specifics— “Can you describe actual CRT lessons in your school?” Yes, it turns out, they could.

Testimony from Juliet Tissot described her research of southwest Ohio school districts about possible CRT lessons. She told the Ohio House committee that, “No, it is not a rumor.” In Forest Hills (OH), a video was recorded showing a teacher telling a student he was “racist” and he should “check his white privilege.” The teacher sent the student to the principal’s office.

A Loveland (OH) middle school principal tweeted his support for Ibram Kendi, author of How to be an Anti-Racist, who advocates discrimination now to compensate for past discrimination and believes America is irredeemably racist and must be reconstructed.

A recent graduate of Rocky River High School told the Ohio Statehouse committee that in his 2015 high school class taught by the Diversity Center of Northeast Ohio (still being taught), the teacher told the students, “Only white people can be racist.”

The Protect Ohio Children coalition has amassed a wealth of reports and videos comprising an “indoctrination map” of the state of Ohio. There are 60 citations about school districts with controversial curricula.

For instance, the Diversity Center of Northeast Ohio (DCNEO) comes up often in parent complaints in the Cleveland area. A student taped a 9th grade class called “Diversity 101” in 2018, where the DCNEO instructor tells the students that society is divided into two groups, a “dominant” class and a “subordinate” class, with the dominant class enjoying unearned privileges and making all the rules to benefit itself.

In a video from the Rocky River Schools, Graves describes how the DCNEO is intentionally focusing more on young students in grades K-5.

Also in Northeast Ohio, Berea/Midpark Schools contracts with DCNEO at a pricetag of $55,000 a year.

In Brunswick (OH) schools, the DCNEO presented a video to students called #RethinkLabels. Parents objected to the content, including highlighting (and validating) a student who complains about her conservative parents and identifies as “pansexual.” Also, words like “nigger,” “faggot,” and “bitch” are presented in the video, to the dismay of some parents. This classic propaganda technique mixes valid content with messages normalizing problematic behavior and vilifying those who object (e.g., to homosexuality).

And the issue is framed falsely as “not accepting people who are different,” denying the valid view of disapproving open, proud homosexuality or gender confusion, which are nothing like race. It’s perfectly appropriate to negate sexually deviant behaviors, which aren’t “different,” but immoral, high risk and unnecessary. The socially/racially just person will also object to the group “Black Lives Matter” based on what they proudly support –attacking police, Marxism, “LGBTQ” behavior, “disrupting” nuclear families, and occult spirituality.

Another disturbing example of CRT-based indoctrination comes from Bay Village, another Cleveland suburb. School consultants were hired from a fledgling group called the Bay Village Anti-Racism Network. One consultant who expresses support for BLM  and spent college years in Communist China has nevertheless been given broad duties within Bay Village schools, including conducting surveys about school culture and climate.

BLM’s original mission language included a pledge to “disrupt.” Should parents be comfortable with this unjust, non-diverse language?

Sounds like the BLM agenda repackaged for schools. And parents in Ohio are saying NO in a very loud voice.

The post Not a ‘Rumor’: Yes, CRT Lessons ARE in American Schools – and Parents Saying ‘NO!’ appeared first on DailySurge.