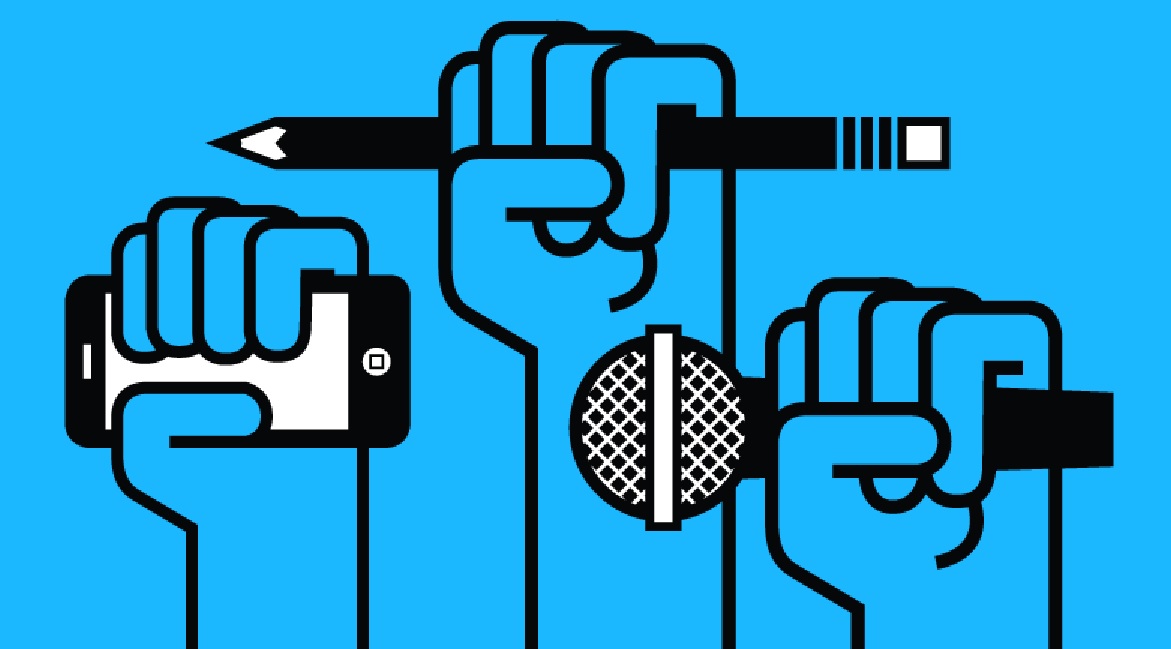 Surge Summary: A Rasmussen survey has confirmed majorities of Americans, including a significant percentage of Democrats, don’t trust the media. This problem clearly precedes Donald Trump. Those reporting and commenting on the news bear a serious responsibility to make sure they are not adding to the problem.

According to a recent survey conducted by Rasmussen Reports, “58% of Likely U.S. Voters at least somewhat agree that the media are ‘truly the enemy of the people,’ including 34% who Strongly Agree.”

If these statistics are accurate, this means that this extreme level of distrust cannot simply be blamed on former President Trump’s rhetoric, from his calling the mainstream media “fake news” to referring to the media as “the enemy of the people.” The distrust must go deeper than that.

In fact, the numbers would indicate that there is distrust of both the leftwing media as well as the rightwing media. As John Nolte pointed out (and expressed with his typical bombast), based on a deeper analysis of the Rasmussen numbers, “a whopping 76 percent of Republicans know the media is our enemy, along with 37 percent of Democrats.”

The survey was conducted on July 7-8, with just three simple questions submitted to 1,000 likely US voters. The questions were: 1) Do you trust the political news you are getting? 2) How serious of a problem is “fake news” in the media? 3) Do you agree or disagree with this statement: The media are “truly the enemy of the people”?

As for the first question, Nolte noted that. “Only 37 percent said yes, while a plurality of 43 percent said no. Only 20 percent were not sure.

“When that same question is broken down by party, only 26 percent of Republicans said they trust the news media, while 58 percent said no.”

And note this: only 56 percent of Democrats said they trusted the political news they were getting, indicating not just serious doubts about right-leaning news outlets but also about some of their own, left-leaning outlets.

As for Republican doubts about the reliability of the political news they are hearing, I would say the much higher numbers are due to: 1) the high percentage of mainstream news outlets that lean left; 2) Trump’s incessant attacks on these outlets; 3) the amount of “fake news” that really is being propagated.

Again, the concern about “fake news” was bipartisan (92 percent of Republicans and 74 percent of Democrats agreed that fake news is either a very serious or somewhat serious problem), which also indicates the degree to which political news outlets in particular are known for being highly partisan themselves.

This is not to claim equivalency between, say, CNN and Fox (hey, Fox never turned disgraced lawyer Michael Avenatti into a folk hero; this montage is a must watch). But it is to say there is a reason that the mistrust and suspicion is so high.

As for the perception that the media are actually “the enemy of the people,” surely, some of that was stirred up by Trump. But again, the numbers are too broad and too bipartisan to blame this all on him. Plus, he was not simply speaking into the air when he launched that very strong accusation.

This is backed up by the responses to a Twitter poll I posted on July 9, asking, “Do you agree with the majority response to this poll [meaning, the Rasmussen poll] that the media is the enemy of the people, or do you see this as people believing Trump propaganda?”

The results were striking: 63 percent agreed; only 14 percent blamed the sentiments on Trump; 20 percent thought it was an equal mix; and less than 3 percent had no idea.

Even recognizing that the large majority of my Twitter followers are conservatives, with a significant majority of them being Trump voters, the response to the poll was still enlightening.

Just think of the media’s reporting on COVID-19 and masks and vaccinations and the CDC and the WHO and the origins of the virus.

These are potentially matters of life and death. Yet many Americans are not confident they are getting the truth from the media in the midst of so much partisan reporting. Are we getting the facts, or are we getting someone’s (or some group’s) spin of the facts?

And, theoretically, if the government was not being truthful (be it under Trump or Biden), the media would be expected to dig deeper and get to the truth, rather than parrot government misinformation. Here, too, there appears not to be much public confidence.

Could some of this explain the general drop in cable news viewing in recent months? (Of course, it could simply be general news burnout.)

Even the left’s incessant bashing of Trump, coupled with withholding stories that would make him look good and failing to report on relevant news that would make his opponents look bad, has likely resulted in the especially steep decline in CNN viewers (to give one case in point). Over the top, even dishonest reporting can only last so long.

Again, I have no doubt that some of the mistrust and animosity towards political news outlets has been stoked by Trump. But it’s also clear that he was not simply punching the air. Instead, he threw a match into a bucket of gasoline that was already there.

What this should mean to all of us who, in any way, report on the news is simple: we need to do our best to be as accurate and unbiased as we can be, making clear where the news stops and our opinions begin. And we need to encourage pushback and scrutiny and dialogue and debate.

Otherwise, we do everyone a disservice.

The post Turns Out Americans Really Do Have Good Reason Not to Trust the Media appeared first on DailySurge.